Last weekend’s Eurotour has been the focus of interest for most KHL fans and players during the past week but, as usual during the international break, the league has been represented all over the world of hockey.

Thomas Larkin, a defenseman with Medvescak Zagreb, was part of the Italian team that won through to the final stage of Olympic qualification in Cortina d’Ampezzo.

Larkin, who qualifies to play for Italy thanks to his mother, featured in all three games as the Blue Team overcame Serbia (8-0), the Netherlands (4-2) and Great Britain (6-2) to secure a trip to Norway for the final round in September.

The 25-year-old is in his first year as a pro in Europe. He started playing the game with HC Varese as a child but continued his junior career in North America before signing up with Medvescak for this season. And it’s an experience he’s relishing, despite the Croatian team’s failure to make the play-offs. 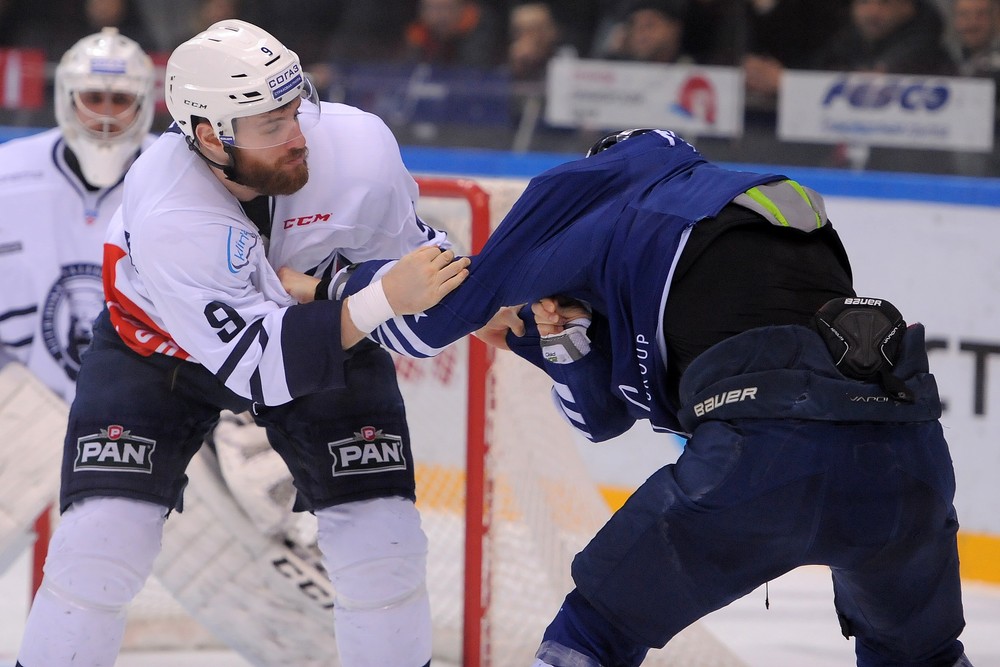 “The KHL is an incredible league,” he said. “I’ve had the chance to play against some world-class talent and I’ve got a lot better as a result of that.

“I’ve also been to some places that I never in my wildest dreams thought I’d visit. Right before this tournament in Italy we came back from a trip to Vladivostok, which is right by North Korea. That time, it took us 22-and-a-half hours to get back to Zagreb.”

Larkin’s cosmopolitan background – Dad is American, Mum comes from Milan, he and his siblings were born in London – means he’s no stranger to traveling the world, but he’s been impressed with life in Zagreb.

“It’s fantastic! The city is great and the club treats us really well,” he added. “Medvescak has a great fanbase and I’ve had a really good year. Right now I’m keeping all my options open for next season, but the KHL is the top league in Europe so it would be a great opportunity if I could go back there.”

But how does an Italian international hockey player end up being born in London – and how did it feel to take on Great Britain in a winner-takes-all showdown in the qualifying tournament?

“That’s a long story,” Larkin smiled. “My dad worked in London for about eight years and all the kids – my sister, my brother and me – were born there. I was about three when we came to Italy.”

But there were still some ties to set aside for Sunday’s game – including a case of divided loyalties within the family.

“I still have some good connections to the UK,” Larkin added. “My girlfriend did her Masters in London, my brother lives and works there so I get over there. We go up to Scotland quite a bit and when my father recently remarried the wedding was in Scotland.

“It definitely gave the game a little bit extra. My brother has been over there for about 10 years so I think he was maybe rooting a little bit for the UK as well!” 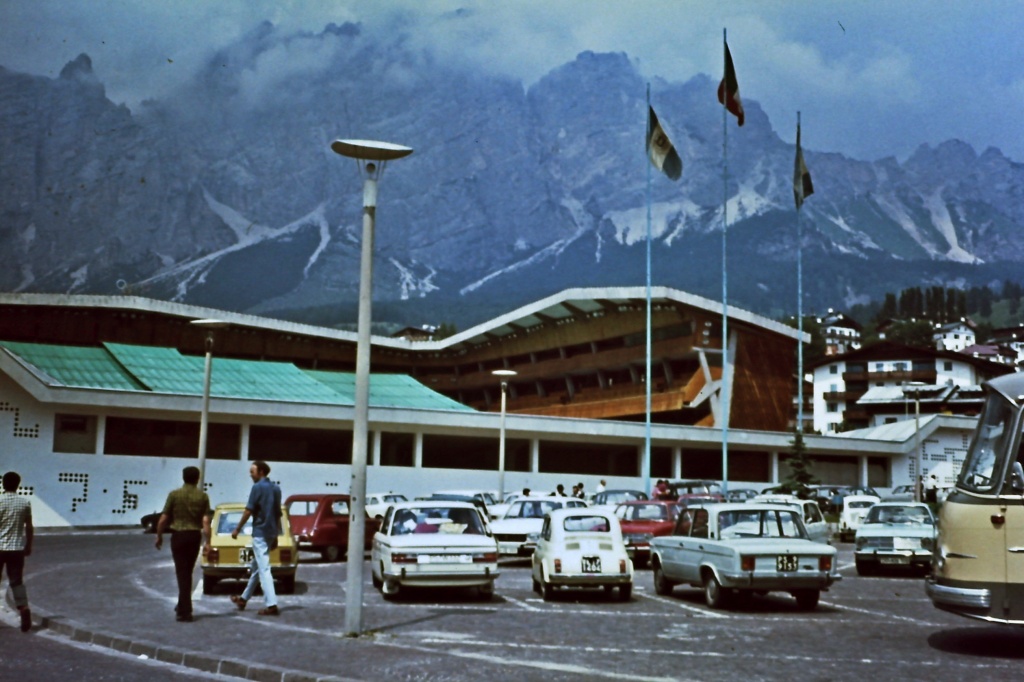 The arena in Cortina d’Ampezzo also holds an important place in the history of Russian hockey. It was here, back in 1956, that Arkady Chernyshev led the USSR to Winter Olympic hockey gold at the first attempt.

Today the same arena is in use, crowned by the Olympic torch. Its steeply-tiered wooden bleachers rise around three sides of the rink, giving the venue a unique atmosphere quite unlike the Soviet generation of arenas still seen at some KHL clubs.

Around the walls, photos of the medalists from ’56 tell the story of Cortina’s Winter games and – in pride of place behind one of the goals – Chernyshev, Vsevolod Bobrov and colleagues can be found celebrating their historic triumph.

Several of Larkin’s Medvescak team-mates were also in Olympic Qualifying action for Croatia. In total, eight players on Danijel Kolombo’s roster came from the KHL club. But Croatia struggled in Sapporo, failing to score as it lost its first two games against Japan and Ukraine before beating Romania 4-1.