For two seasons under Dmitry Kvartalnov, CSKA has been a model of consistency. Regular season champion twice running, the Army Men have gone deep into the playoffs – culminating in last season’s agonizing game seven loss to Metallurg Magnitogorsk in the Gagarin Cup final.

But success on the ice attracts attention off it and this summer has seen a shift in the club. Big-name stars Alexander Radulov and Nikita Zaitsev are off, heading to Montreal and Toronto respectively. Roman Lyubimov, another strong performer last season, is also crossing the Atlantic to play for Philadelphia while Geoff Platt, the second-highest scorer for CSKA in the regular season, goes to Sweden.

That adds up to a big loss of productivity: Radulov, Platt and Lyubimov combined for 34 post-season points last time around, even though Kvartalnov’s roster rotation limited Platt to just 12 games and Lyubimov to 15. Zaitsev was also a big scorer, leading the defense with a career-best 13 post-season points to go with the 26 he posted in the regular season. 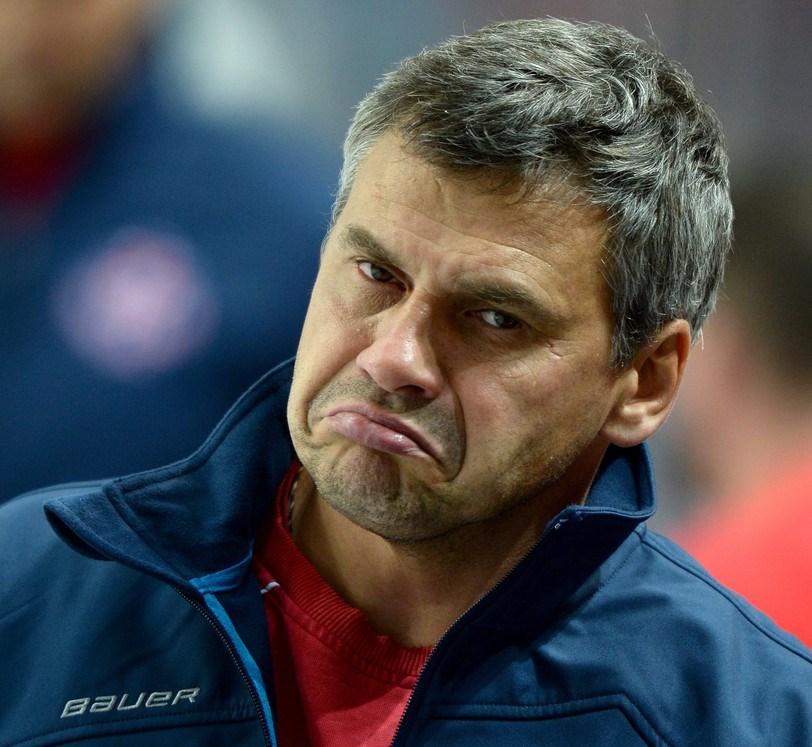 In response, Kvartalnov and GM Sergei Fedorov have been scouting for North American talent. Bud Holloway, a Saskatchewan native with several years’ experience of hockey in Sweden and Switzerland, arrives after a career-best campaign with the AHL’s St. John’s IceCaps. He made a blistering start alongside Swiss international Sven Andrighetto, tallying 20 points in 20 games and earning a short-lived call-up to the Montreal Canadiens NHL roster. Despite managing just seven minutes in the NHL, Holloway, 28, continued to impress in St. John’s, finishing with 61 (19+42) points to lead his team in scoring.

Another Canadian, Greg Scott, arrives after three seasons with Brynas in Sweden. The 27-year-old left winger is rated by Fedorov as a good two-way option and a strong skater who can also make a contribution at the face-off. Before coming to Europe, Scott played AHL hockey with the Toronto Marlies, posting 131 points in 270 appearances over three seasons. 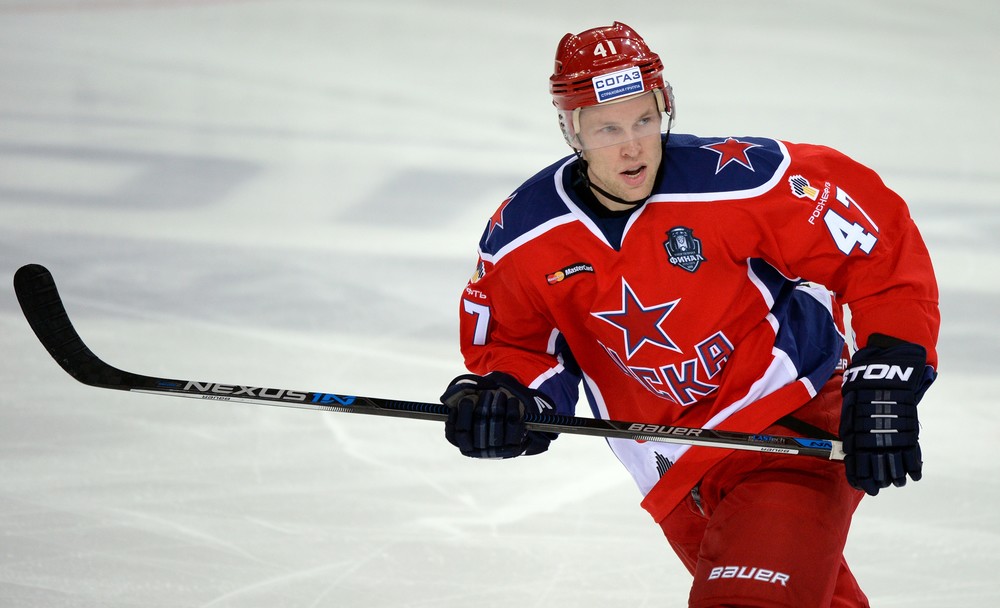 A third player to come from across the Atlantic is still more intriguing. Pavel Karnaukhov was part of CSKA’s youth set-up before moving to Calgary, where he played for the hitmen and was drafted by the Flames. Born in Minsk, Karnaukhov was 56th pick in the CHL draft in 2014 and spent the last two seasons with the hitmen. He scored 31 points in 49 games last season and, at the age of 19, is looking to make the step up to adult hockey. 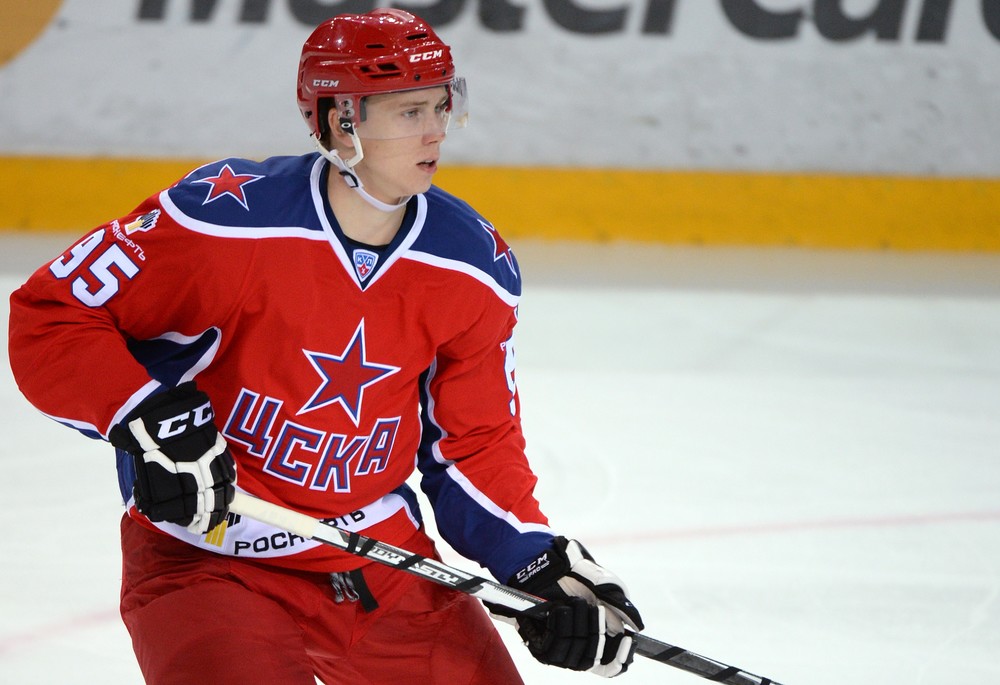 While these signings all have the potential to contribute to CSKA’s offense, there’s an obvious opportunity for a player with KHL experience to take over as the club’s key forward. From within Kvartalnov’s ranks, Ivan Telegin could be the man to step up after impressing at the World Championship back in May. Telegin was the subject of a bid from SKA St. Petersburg, but agreed an extension to his contract in Moscow, where he is likely to enjoy an enhanced status in the new roster.

Meanwhile, there are reports that Jonas Enlund could be about to join from SKA. The Finnish forward has years of KHL experience – 325 appearances, yielding 197 points since he joined Sibir in 2010. He’s also very familiar with Kvartalnov and his training staff, having played under the head coach in Novosibirsk from 2012-2014. Enlund had an unhappy time after leaving Sibir at the start of last season. He first went to Lokomotiv, but his scoring form deserted him and he posted just five points in 27 games for the Yaroslavl team. A December switch to SKA saw him play just once, gaining an assist in a 5-4 win at Metallurg Magnitogorsk on Dec. 24 before picking up an injury in the second period of that game. He did not feature for the rest of the season and would doubtless relish a chance to get back on his game with the coaching staff that helped him to some of his best form.