Of all the players coming to the KHL this summer, none bring as much expectation as Pavel Datsyuk. His arrival at SKA, where he will link up with Team Russia head coach Oleg Znarok, is undoubtedly one of the marquee signings of the close season – and even at the age of 38 the former Detroit Red Wings man brings some formidable offense to the party.

Datsyuk brings a glittering resume that features two Stanley Cups, four Lady Byng Trophies, three Frank J Selke Trophies, four NHL All-Star call-ups (plus one in the KHL during the 2012-13 lock-out). But it’s his reputation among his fellow pros that stands out. In NHL action he’s been voted the league’s smartest player, the cleanest, the hardest to take the puck off and the toughest forward to play against.

Jiri Sekac, another playing swapping NHL for KHL with a move to Ak Bars this summer, summed it up: “I first played against Pavel during the lock-out season when he was at CSKA,” the Czech forward told R-Sport. “That was when I really saw how special a player he is. Even playing against him, you can learn a lot. Datsyuk sees things that other players can’t, and when you come up against that it motivates you to work even harder to try to reach that level.” 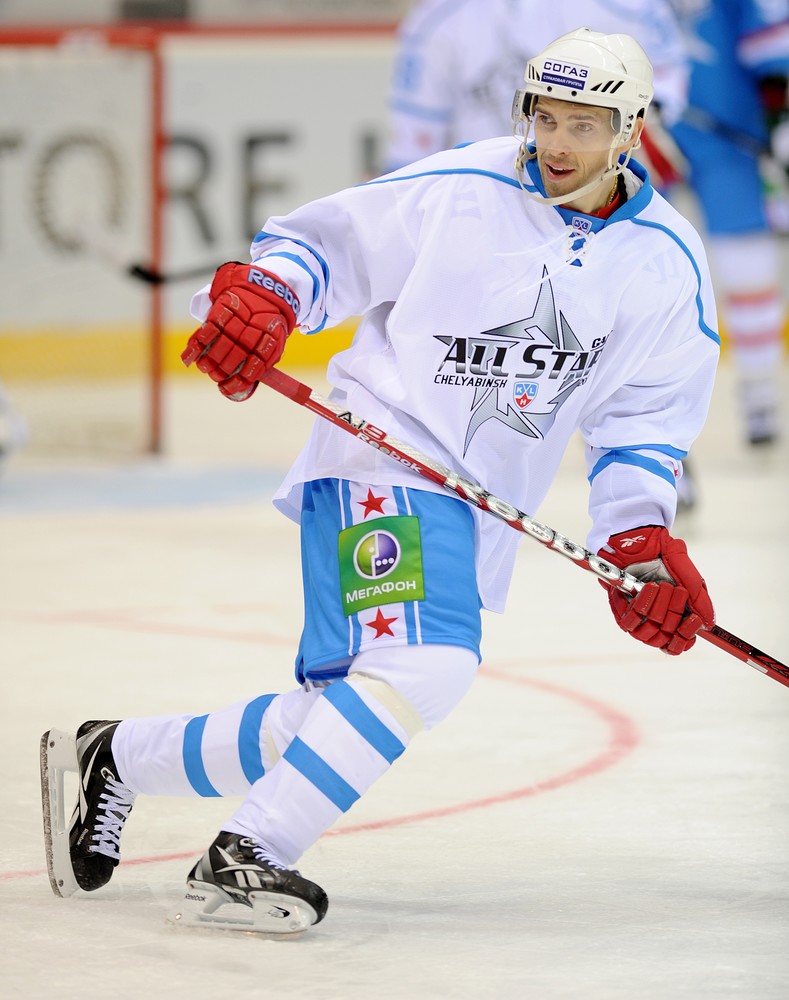 Early indicators from St. Petersburg suggest that Datsyuk could spend the season playing alongside Ilya Kovalchuk on a line of two players who became stars on both sides of the Atlantic. The pair played on the same line, joined by Sergei Plotnikov, another NHL returnee, in a recent warm-up game against SKA-Neva. Datsyuk plundered three assists and alleviated concerns that his leg injury might hamper his contribution in Russia.

But the Yekaterinburg-born wizard’s return to his home country is surely about more than sprinkling a little more glitter on SKA’s already luminous roster. It’s clear that Datsyuk is coming to the end of his playing career – but also clear that he has plenty to offer. Part of that is already happening through the Pavel Datsyuk Hockey Schools running in Petersburg and Yekaterinburg this summer.

Coaching – and especially youth coaching – has been in the news in the Russian media after Vyacheslav Bykov, former head coach of Team Russia and a Gagarin Cup winner with Salavat Yulaev and SKA, gave an interview in May lambasting what he sees a trend to discourage children from improvising on the ice. 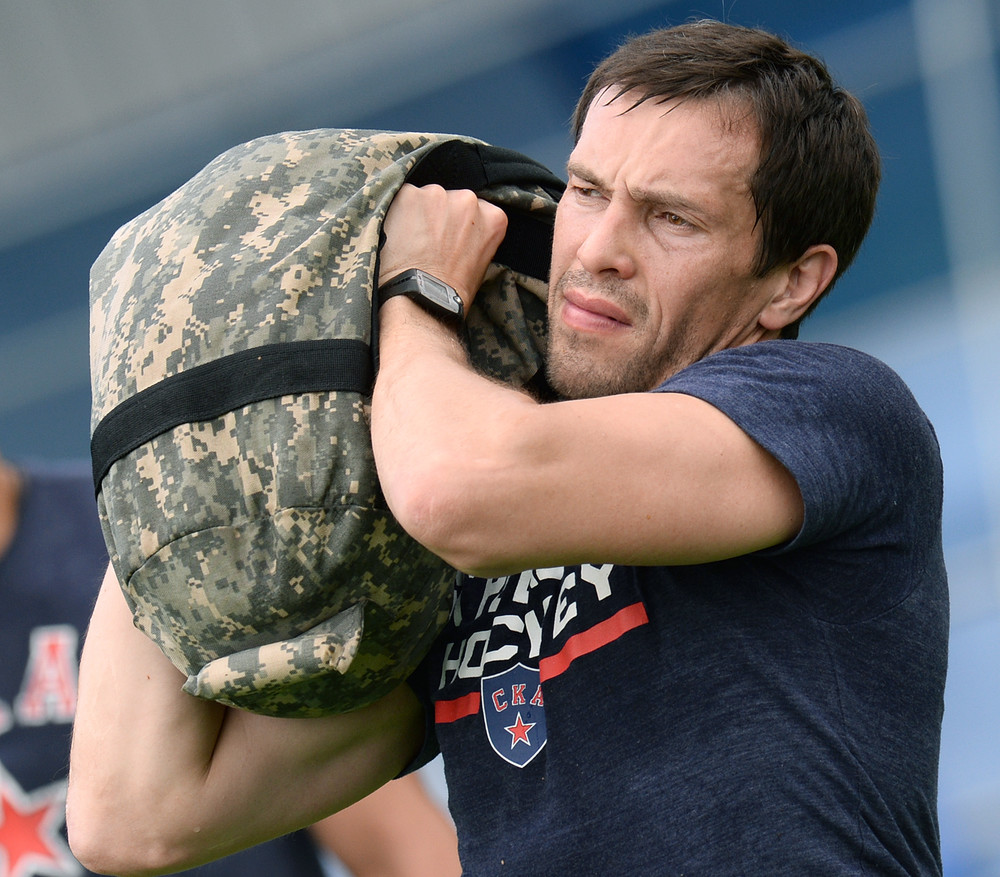 Datsyuk’s coaching principles also place expressive hockey above rigid discipline, as he explained in an interview with Sovietsky Sport.

“Coaches must demand discipline, but we cannot forget that every child is a unique individual with his own talent,” Datsyuk said. “It’s up to us to do everything to nurture that. It’s hard to achieve anything in a team game without improvisation. Victories are won through the kind of personal qualities that come together to make a team. That’s always been at the heart of our Russian hockey tradition.”

Perhaps Datsyuk’s return to Russia will help to inspire a new generation of stick-handling sorcerers, as well as adding yet more firepower to SKA’s impressive roster.