Dinamo Minsk is rebuilding its roster after the disappointment of missing out on last season’s playoffs. But the team is bringing in plenty of players who are more than familiar with hockey in the Belarusian capital.

It starts with newly recruited head coach Craig Woodcroft, who arrives after serving as assistant coach for Team Belarus at the last two World Championships. That experience undoubtedly gave him an insight into the passion of the local fans, while his role in Belarus’ run to the quarter-finals in 2015 means he starts with the confidence of the Minsk public.

He’s also recruited one of Belarus’ most successful players – forward Sergei Kostitsyn has moved from Torpedo to play in his homeland, sealing the deal on August 1. The younger of the Kostitsyn brothers has almost 400 NHL appearances under his belt, tallying 187 points for Montreal and Nashville. He’s also played KHL hockey for Avangard and Ak Bars – and expects to continue playing at a high level in the coming season. 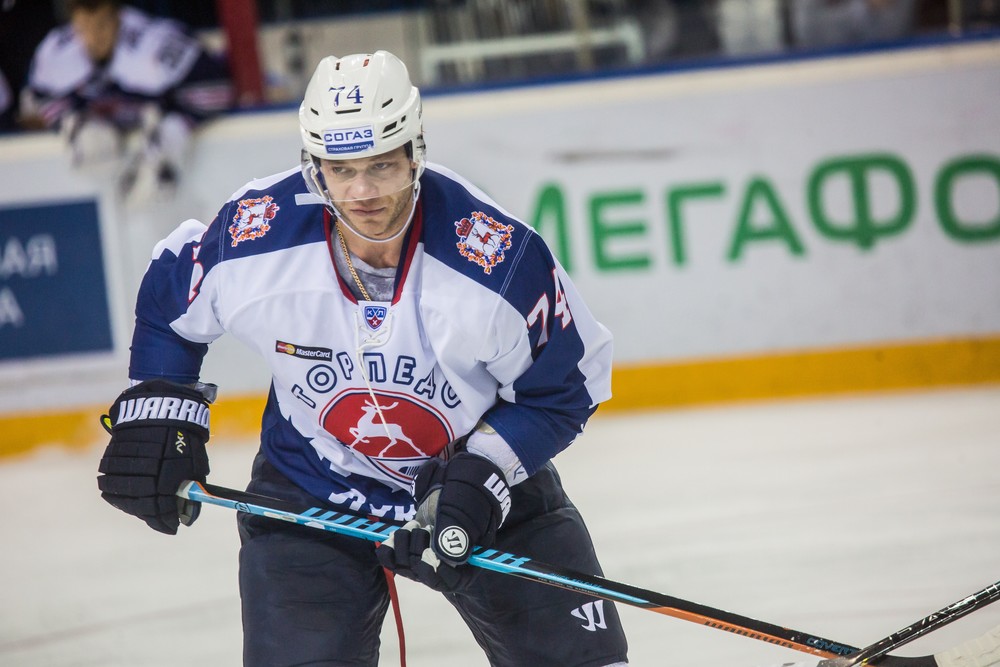 “I had a few options but, like any player, I want to be involved in the playoffs and not finish my season in February. So I chose Dinamo because we’re building a strong team here,” he told the club’s website. Kostitsyn has worked with Woodcroft in the Belarusian national team and added that they had met a few times over the summer while the head coach outlined his vision for the club.

Another experienced Belarus international, Kirill Gotovets, is also back in his homeland after four years of college hockey at Cornell and two seasons with the Rockford IceHogs. A solid defenseman and a familiar face in recent World Championships, Gotovets made his Dinamo debut in last week’s 3-1 win over Ugra. Coach Woodcroft commented: “With Kirill we knew exactly what we were going to get – and he lived up to those expectations.”

Canadian goalie Ben Scrivens has also played in Belarus – but never at Arena Minsk. He was Canada’s goalie during the 2014 World Championship, but a quarter final defeat against Finland meant that the Maple Leafs never got away from Chizhovka, the second venue for the tournament. 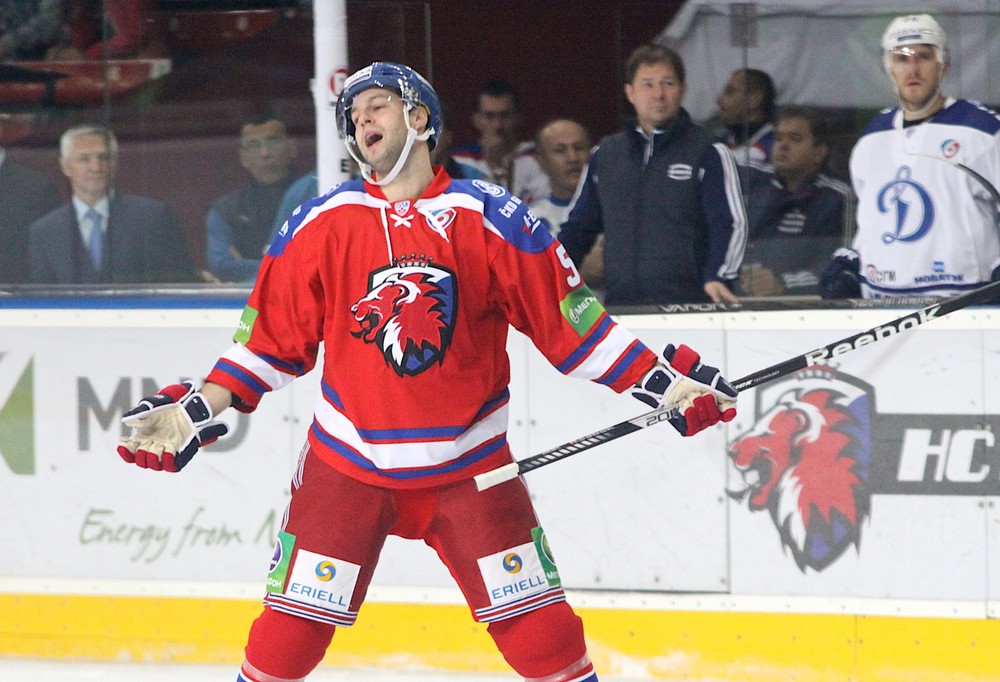 The goalie, who made 144 appearances for Toronto, Edmonton and Montreal since making his NHL debut in 2011, had mixed feelings about his tournament – but gave Minsk the thumbs up. “It was a great event but I wish I could have played better,” he told Belarusian sports paper Pressboll. “They gave me a chance to represent my country, but it wasn’t easy to get used to the big ice so quickly. Even so, I really enjoyed the city.”

Scrivens holds an NHL record for the most saves in a shut-out after stopping 59 shots to blank San Jose in January 2014. Now he’s looking forward to a new challenge on his first assignment for a European club. “Russians are renowned for their skills,” he said. “Technique, possession of the puck, powerful shooting. I’m expecting to see a lot of highly skilled individuals on the ice, which is not something we see a lot in North America.

Scrivens is joined by Rob Klinkhammer, a former team-mate in Edmonton. The 29-year-old defenseman is another player preparing for his first season in Europe after several seasons in the North American game. 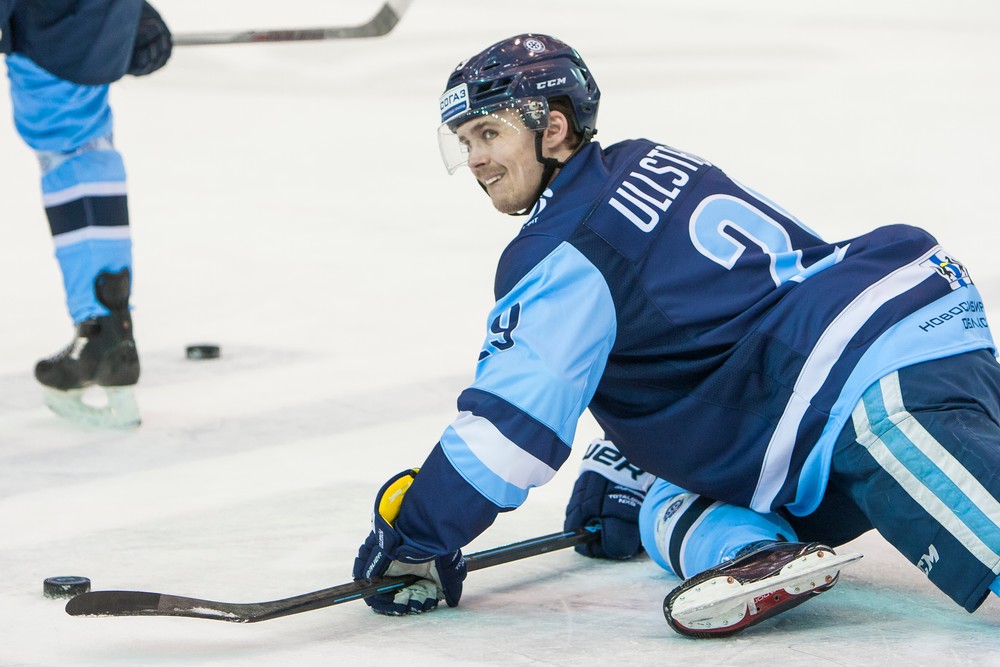 Two further Dinamo signings come with plenty of KHL experience, though. Marc-Andre Gragnani and David Ullstrom were both part of the Lev Prague team that stormed to the 2014 Gagarin Cup final. Swedish forward Ullstrom has been in the KHL ever since, playing for Severstal and Sibir. D-man Gragnani, from Quebec, moved to Berne after Lev folded and spent last season with the Devils organization, playing four NHL games for New Jersey and scoring 31 AHL points with Albany.