Ilya Kovalchuk will play his 50th playoff game in Russian championships and score his 150th goal. Petri Kontiola can pick up his 300th assist in KHL, while Sergei Mozyakin will soon reach 350 goals plateau in his KHL career. Learn about upcoming milestones this week with Numbers And Facts.

Four more teams got eliminated from the playoffs. Four teams continue their quest for Gagarin Cup, three of which had already hoisted KHL’s most coveted trophy. In the first half of the week the team will be getting ready for the semifinal round and we’ll be treated to four games in the second half of the week. What milestones can they feature?

In the first round of the playoffs it didn’t take Ak Bars Kazan long to prevail over Salavat Yulaev Ufa and in the next round it took them six games to eliminate Avangard Omsk. Notably, Emil Garipov was in goal for Kazan in all playoff games this year. His back is Stanislav Galimov. Next game for Galimov will be his 125th for Ak Bars and 25th in Gagarin Cup Playoffs. Moreover, 30-year-old Lokomotiv Yaroslavl netminder Alexei Murygin can soon play his 90th game for the club. 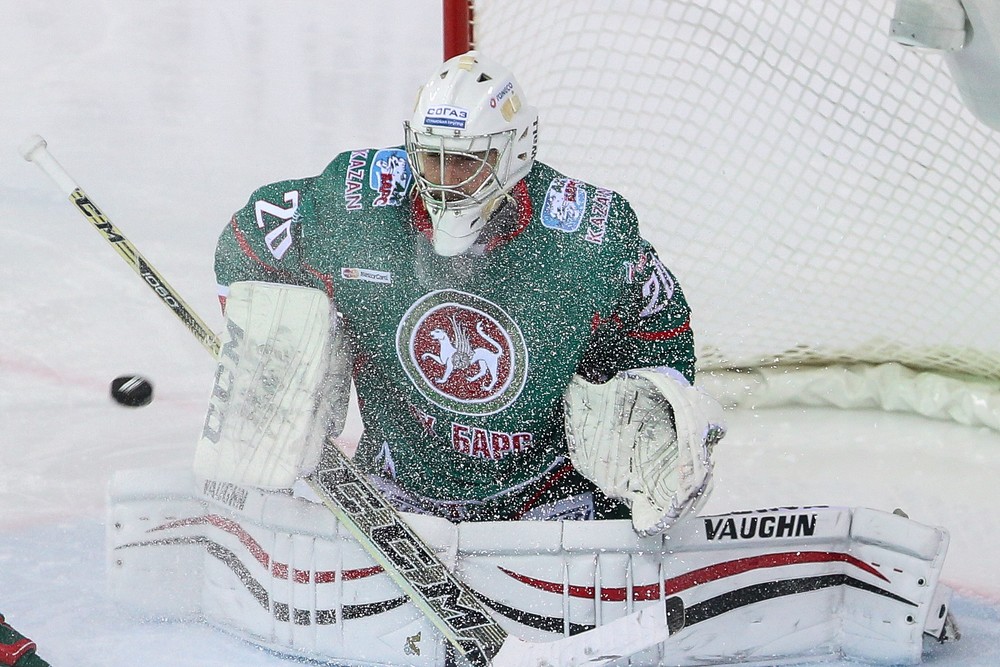 Metallurg Magnitogorsk played just nine games in the opening two rounds of the playoffs – they finished their series against Kunlun Red Star in five games and swept Barys in Eastern Conference Semifinals. Magnitka’s starting netminder is a 2-time Gagarin Cup champion and honored master of sports Vasily Koshechkin. 33-year-old Koshechkin currently has 38 shutouts for the club. That’s the most shutout wins among goaltenders, who continue their playoff run. 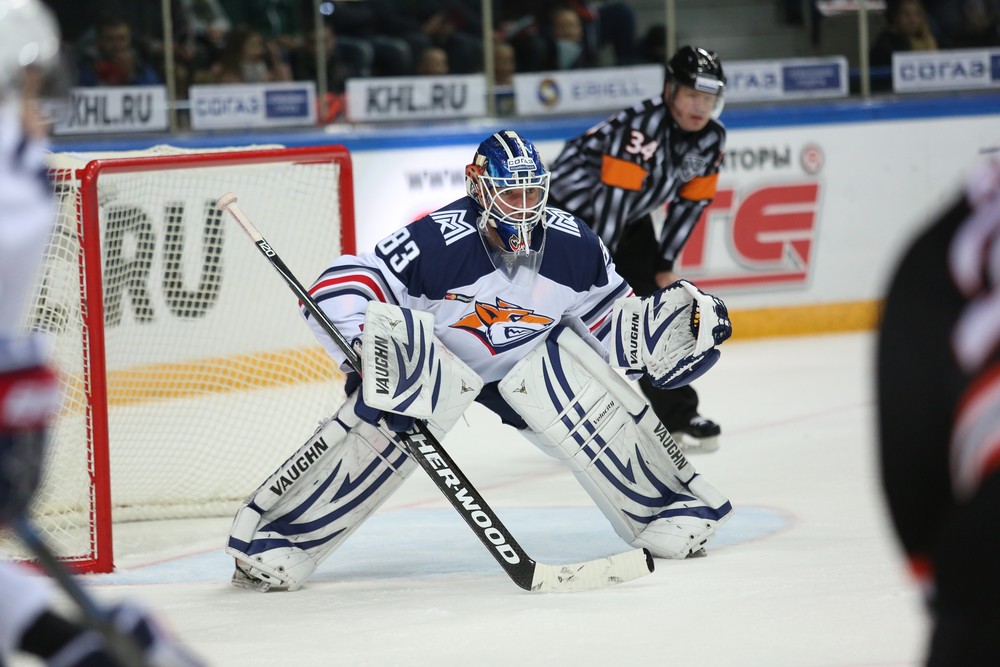 As many as two players can play their 375th career KHL game this week – Lokomotiv defenseman Staffan Kronwall and SKA St. Petersburg forward Evgeny Dadonov. There are also a couple of playoff milestones coming up. For instance, Metallurg Magnitogorsk defenseman Evgeny Biryukov will soon play in his 125th Gagarin Cup game, while his teammates Danis Zaripov and Denis Platonov will enjoy their 120th each. Moreover, 2-time IIHF World Championship gold medalist, Gagarin Cup champion and one of SKA St. Petersburg’s top players Ilya Kovalchuk will play in his 50th playoff game in Russian championships. 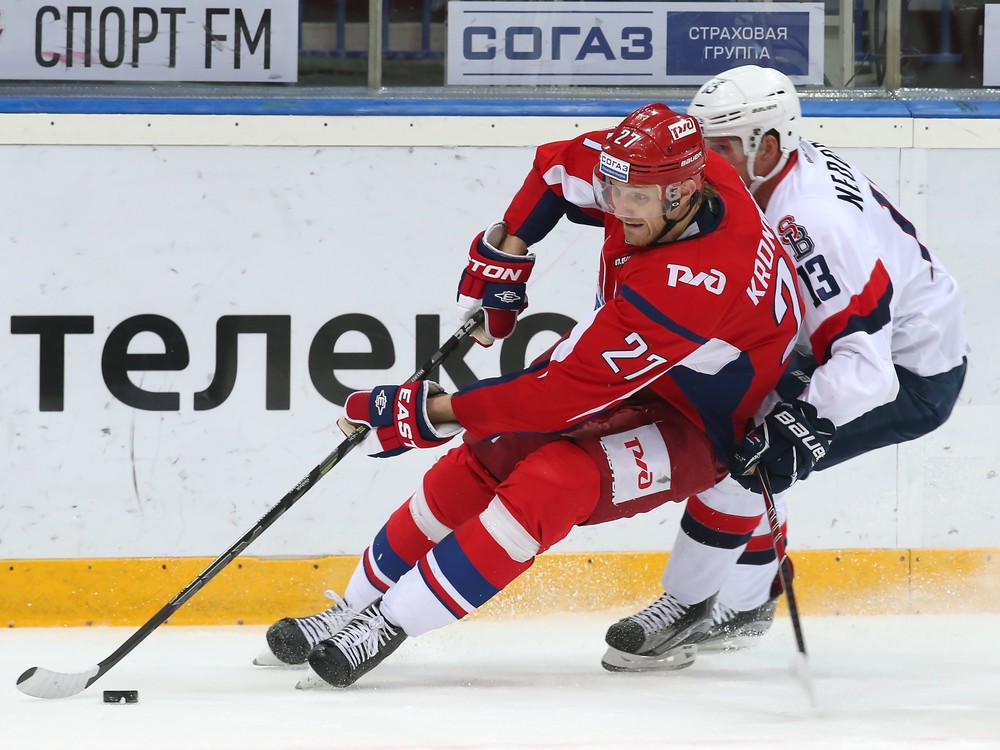 KHL.ru has already told you everything there is to tell about 4-time Gagarin Cup champion Danis Zaripov and his goal-scoring heroics. 35-year-old forward currently still tops the league in playoff goal-scoring. He already scored three hat-tricks this spring, setting a new KHL record. Zaripov has 389 goals scored in Russian championships. His linemate and the best goal-scorer in the history of Russian hockey Sergei Mozyakin continues to trod his way to his 350th career goal in KHL and 250th for Metallurg Magnitogorsk. 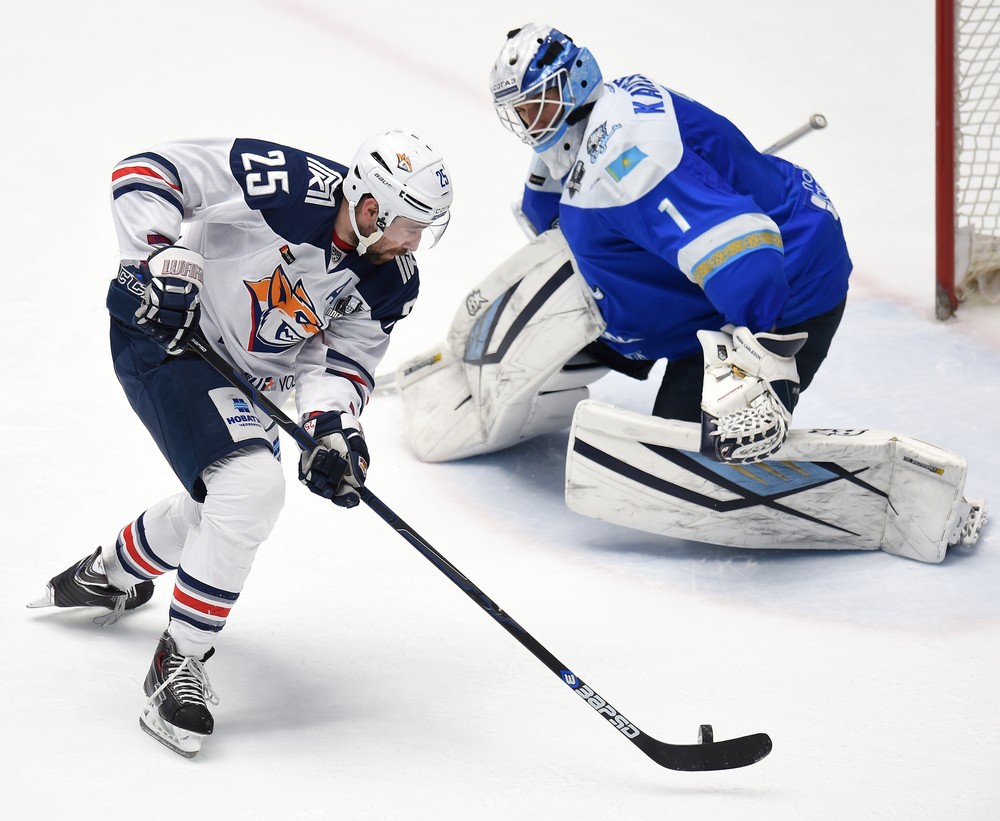 Lokomotiv Yaroslavl continues to give their fans a reason to cheer. In the opening round of the playoffs ‘the railway men’ beat Dinamo Minsk in five games and pulled off a mini-upset in the second round as they eliminated CSKA Moscow, who finished on top of regular season standings. Yaroslavl forward Petri Kontiola is among Top-5 dish-masters on his team and he’s just three helpers away from reaching 200 career KHL assists. Moreover, several Metallurg Magnitogorsk players also boast serious playoff numbers in assists category. 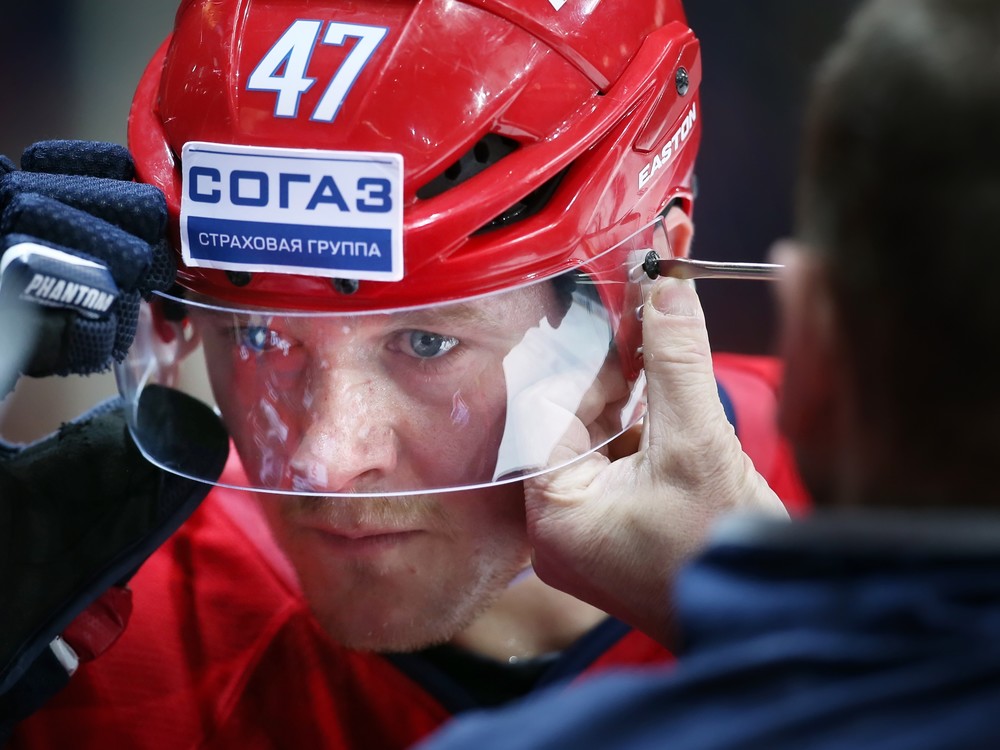 This post-season run SKA St. Petersburg show great team play. As a result, the team doesn’t have anybody who would stand out in the scoring race. The players don’t pay much attention to their individual statistics as they focus on team result. For instance, one of the top SKA players Ilya Kovalchuk scored just five points in nine contests. However, Kovalchuk’s next point will be his 350th in Russian championships. Sergei Mozyakin, who led the league in regular season scoring, will soon score his 150th point in Russian championship playoffs. 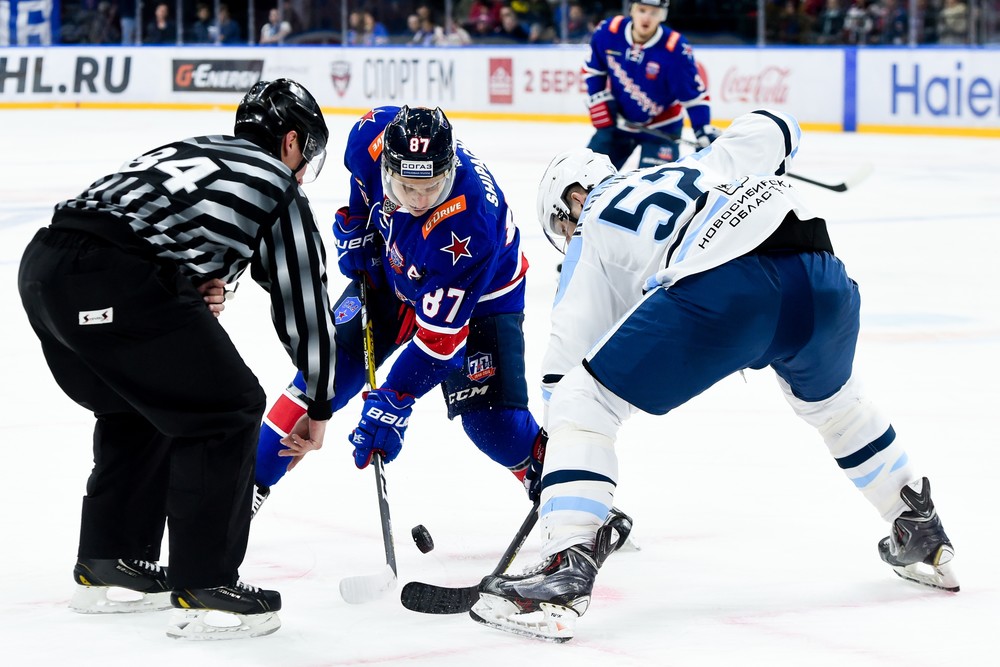