Lee: It's my first time against Russia, and I'm excited.

Russia is set to play Canada in Saturday's World Championship semi-final. It's a game that continues one of the great rivalries of international hockey - and this year, for the first time, one of Canada's players will suit up after a season in the KHL. Chris Lee of Metallurg Magnitogorsk is set to face a Russian team which features his club coach Ilya Vorobyov on the coaching staff, as well as Viktor Antipin on defense. He spoke about his excitement ahead of the big game.

A 2-1 win over Germany was a much closer result for Canada than most people expected. What did you think of the game?

Chris Lee: It was a good game. Their goalie played fantastic. What can you do when you run up a goalie like that? We put pressure on him all night, we had some chances but it is what it is. We got a win and that's the most important thing.

Now you're up against Russia in one of the big match-ups of the competition.

It's exciting. They're a good team, it's going to be fun to play against some of the guys after playing against them for four years. They're a tough team, we're a tough team and if you wnat to get a gold medal you have to beat the best. We're going to meet them in the semi-final and it should be a good match-up.

Are you disappointed that you won't get a chance to play against Sergei Mozyakin because of his injury?

Chris Lee: You never want to see one of your good friends get hurt like that. It would have been a lot of fun but the most important thing is his health and his recovery.

A lot of people expected to see this match-up in the final. Are you surprised that it's coming up now?

Chris Lee: It could have been the final. I thought Russia might finish first in the group but the US pulled ahead of them. This will be my first time playing Canada - Russia and it's going to be exciting for me and a great experience.

It's two of the favourites meeting in the semi-final. That happens sometimes in a tournament like this. To win medals you have to beat the best and it just happens that we have to play in the semis.

What about playing against your coach from Magnitogorsk, Ilya Vorobyov?

Chris Lee: If I run into Ilya [Vorobyov] I'll say 'Hi'. I saw him at the train station and wished him luck. It's going to be fun for him to coach against me,  just like it's fun for me to play against him.

After playing for Kolner Haie in the past, how did it feel to be back?

Chris Lee: It was fantastic to come back to Cologne. Just to be in the city was fantastic and to get back out here on the ice brings back some good memories. 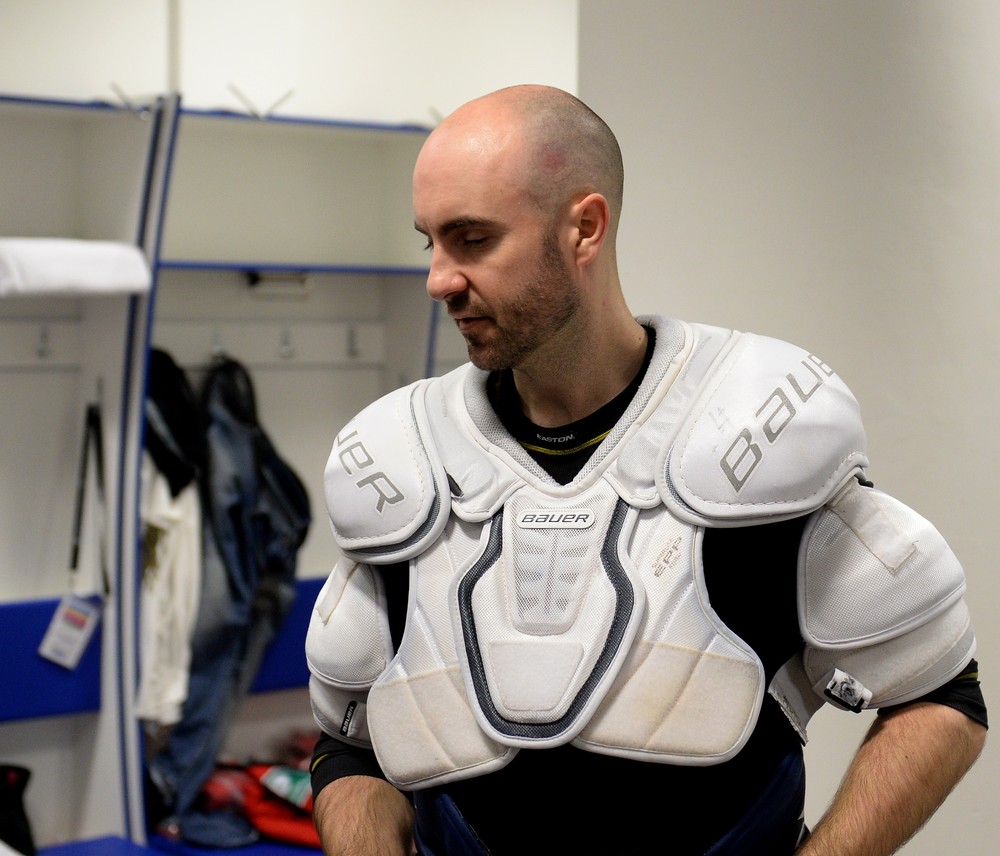