Rebuilding in the Urals – Metallurg shuffles its pack

In Magnitogorsk, four seasons of stability are coming to an end. Since the 2013-14 season, Metallurg has enjoyed an enviably consistent roster, and enviably consistent success. Two Gagarin Cup wins, and a third run to the final, is testament to the enduring effectiveness of the old Mozyakin-Kovar-Zaripov line; the defense, for so long marshalled by Chris Lee, has been solid. But that era is now over.

Lee? Gone, returning to North America for family reasons. His young colleagues Alexei Bereglazov and Viktor Antipin, both Gagarin Cup winners at Magnitka, headed off to sample life in the NHL at the Rangers and the Sabres. Zaripov? Also gone, traded to Ak Bars before his drugs ban was announced. That all-powerful troika is disbanded, Tomas Filippi looks like the man to replace Zaripov on Magnitka’s first line.

There were also departures among the supporting cast: Bogdan Potekhin (Amur), Dmitry Kazionov (Dynamo Moscow) and Alexander Syomin (retired) all played their part in Metallurg’s recent successes, but won’t be back next season.

However, the club was well prepared for these changes. Lee and Zaripov, in their mid-30s, were approaching the end of their careers; Bereglazov and Antipin, as promising 20-somethings, would inevitably attract Trans-Atlantic attention. Metallurg has great confidence in its own production line of talent – witness the willingness to use those young D-men rather than buy in players from elsewhere – and that could well bear more fruit in the form of Grigory Dronov. He already looks like a lock for Russia’s World Juniors roster in December, and has clearly earned the trust of Ilya Vorobyov at his club. At a well-run organization, when young talent moves on, new prospects are ready to step up; Magnitka is better-equipped than most to deliver that. 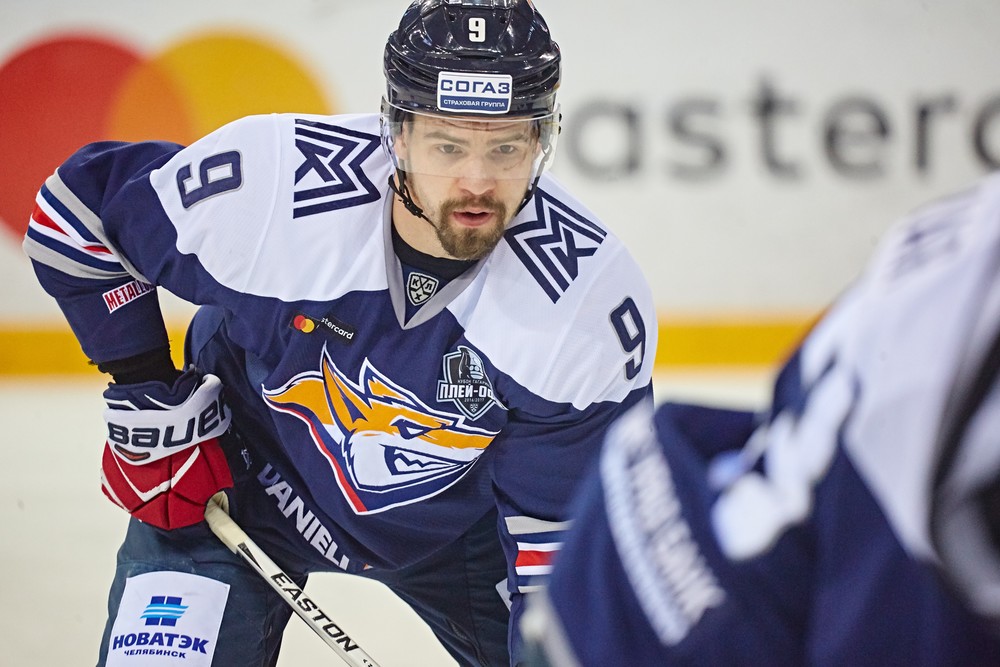 That doesn’t mean that GM Gennady Velichkin was able to spend his summer on the beach. But, as usual, Metallurg’s transfer activity has been restrained: a few key signings, rather than a radical overhaul. On defense, Denis Denisov arrives from CSKA to fill the vacancy for an experienced D-man following Lee’s exit. Up front, Matt Ellison’s move from Dinamo Minsk raised some eyebrows. Ellison is one of the KHL’s longest-serving imports, but hasn’t previously been at a club where a title challenge was expected. For some, it’s a surprise move: the arrival of an apparent journeyman, where a thoroughbred was needed. In reality, though, Ellison has always been a consistent producer, regularly among the top 15 scorers in the league in any given season. And, of course, he was part of the MVD fairy tale of 2010, proof that he can deliver in playoff hockey too.

There’s a new import in town as well, Nick Schauss coming in on defense. The 31-year-old American has played in Europe since 2013 and spent last season at Dynamo Pardubice in the Czech Republic. His career path has echoes of Lee’s: he’s worked his way up through the European leagues to get a crack at the KHL after wearying of waiting for a chance in the NHL. His stats, too, suggest a two-way player with an emphasis on offense. 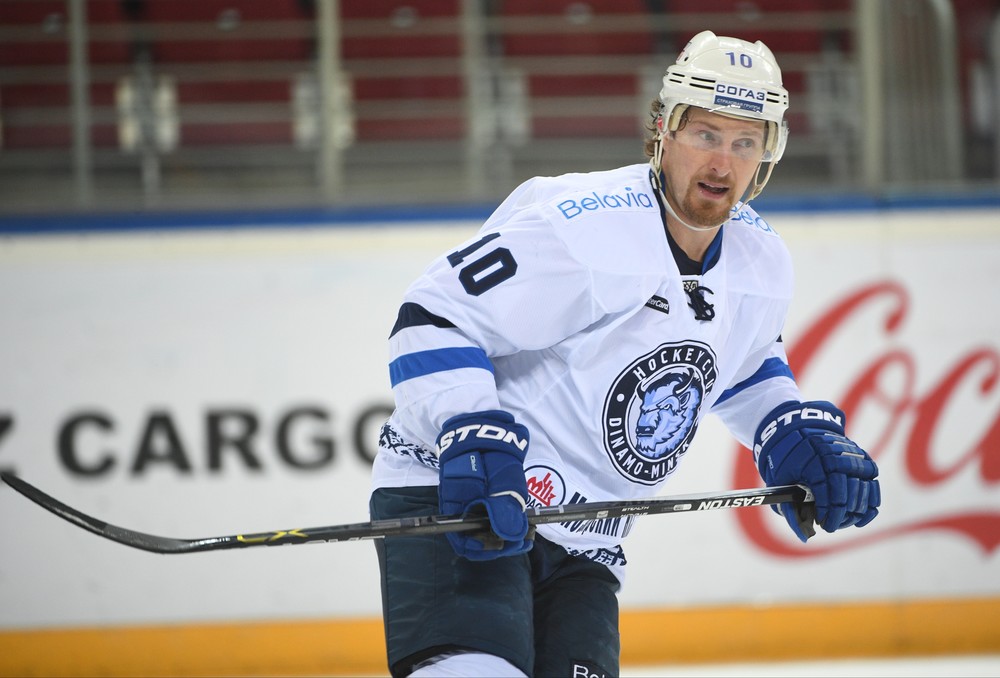 For some, the sight of Metallurg shedding senior players spells the end of the team’s dominance of the East. The changes have not gone unnoticed in Kazan, Ufa and Omsk, Magnitogorsk’s traditional rivals at the top. But it would be premature to write this team off. Magnitka has a well-drilled roster and many familiar faces remain in place for the coming campaign. If any club is able to handle the losses of the summer, it’s likely to be this one … and Sergei Mozyakin’s scoring prowess represents a formidable weapon at all times. 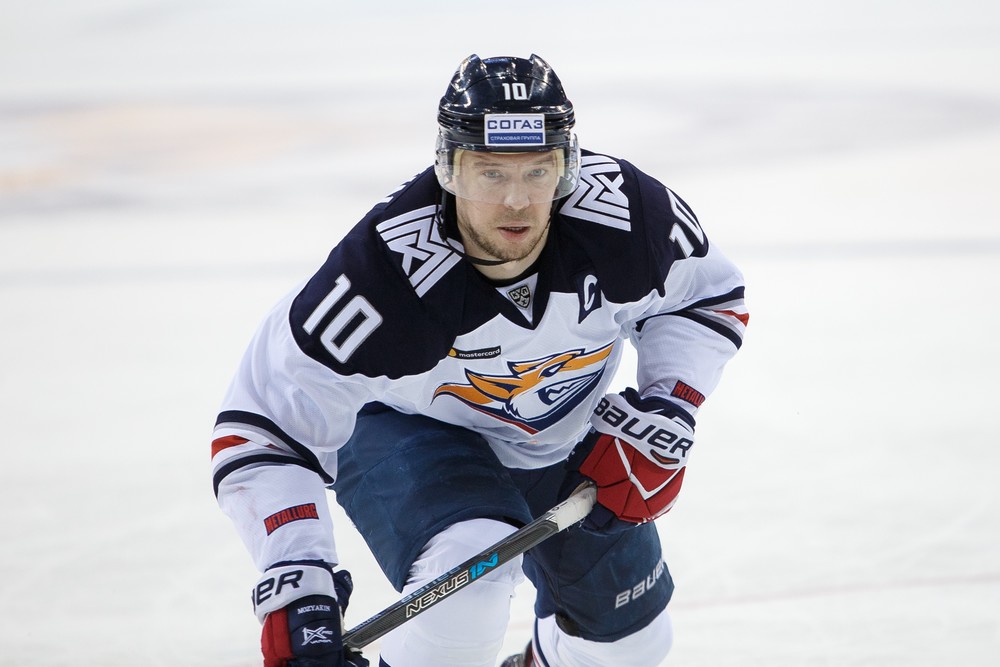