On Friday, the 15th of September, at a meeting of the KHL Board of Directors in Moscow, approval was given to the distribution among member clubs of profits earned from the sale of TV rights to matches in the Championship. The total sum shared out between the League's teams amounted to more than 350m rubles (over $6m, subject to Russian Sales Tax).

The KHL began the distribution scheme in the 2014-15 season, deciding that the proceeds obtained from the sale of television rights should be shared among the member clubs. At the end of the 2016-17 season, the clubs participating in the KHL Championship will receive approximately 252m rubles (around $4.38m, and subject to Russian Sales Tax), a figure 10% higher than projected.

For the 2014-15 season, the windfall for the clubs totaled 114m rubles ($2m), rising to 243m rubles ($4.22m) for the 2015-16 season, showing an increase for the third consecutive season. This is the result of the League's having sealed a new agreement for the sale of international TV rights, in addition to having optimized costs in TV production and broadcasting.

Income is distributed among the clubs according to three criteria. Participation in the Championship (40% of the total), by which each club receives 3m rubles; TV demand (30% of the total), from which clubs will receive between 538,000 rubles ($9,350) and 8.3m rubles ($144,000); sporting performance (30% of the total), based on the on-ice success of the team during the 2016-17 KHL regular season and playoffs. These funds are allocated thus: 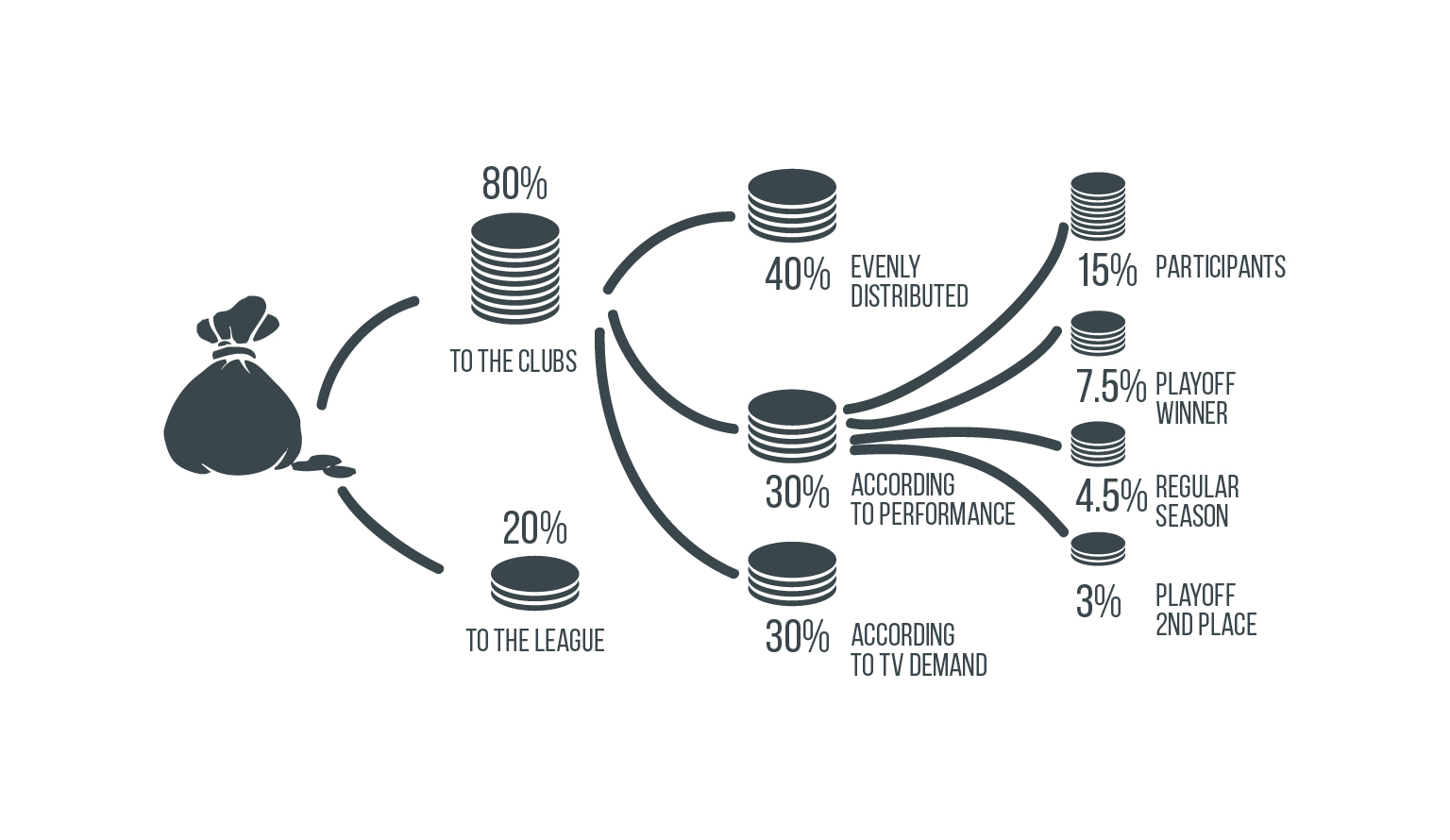 Table 1. Payments distributed to member clubs from the proceeds of the sale of TV rights tothe Championship

*Payments to clubs based outside the Russian Federation are not subject to Russian NDS (sales tax).

Although now a VHL club, HC Metallurg Novokuznetsk, as a participant club in the 2016-17 KHL regular season, receives a share of the funds yielded from TV rights and other sources of income.