Who scored in 5 seconds? Who has the answer to SKA? KHL week in review

Usually this season, it’s been SKA setting the records. But Sunday saw a young Lokomotiv D-man write his name in history with the fastest goal ever in the KHL. SKA itself had a rare loss … but for Sochi head coach Sergei Zubov, leading teams to victory over the runaway leader is becoming something of a habit.

The KHL’s 10th season keeps setting new records – and not all of them involve SKA winning games and piling up points. This week’s fresh chapter in the history books was inked by Lokomotiv defenseman Alexander Yelesin when he opened the scoring against Salavat Yulaev on Sunday.

Yelesin’s strike came just five seconds into the game, making it the fastest goal in KHL history, one second ahead of Alexander Radulov’s 2010 effort for Salavat Yulaev against Ugra. But, while Radulov was a feared predator in the KHL, 21-year-old Yelesin has no scoring pedigree to speak of. Indeed, this was the youngster’s first ever KHL goal, and only his fourth point, in a career that spans a mere 39 games for Loko and Amur. That didn’t stop him surprising Canadian goalie Ben Scrivens with a shot from center ice after Andrei Loktionov won the opening face-off of Sunday’s game, picking a memorable way to open his goalscoring account.

Zaripov returns to the ice

Danis Zaripov, four times a Gagarin Cup winner, returned to action after his doping ban was reduced on appeal last month. The 36-year-old featured for Ak Bars in Friday’s game against Lokomotiv, joining a line with Rob Klinkhammer and Vladimir Tkachyov.

It wasn’t a happy return, though. Zaripov played 22 shifts for 17 minutes of action, but could not contribute a shot on goal. Instead, his most notable moment ended in disaster: a misplaced pass set up Brandon Kozun for Loko’s second in a 4-1 win. 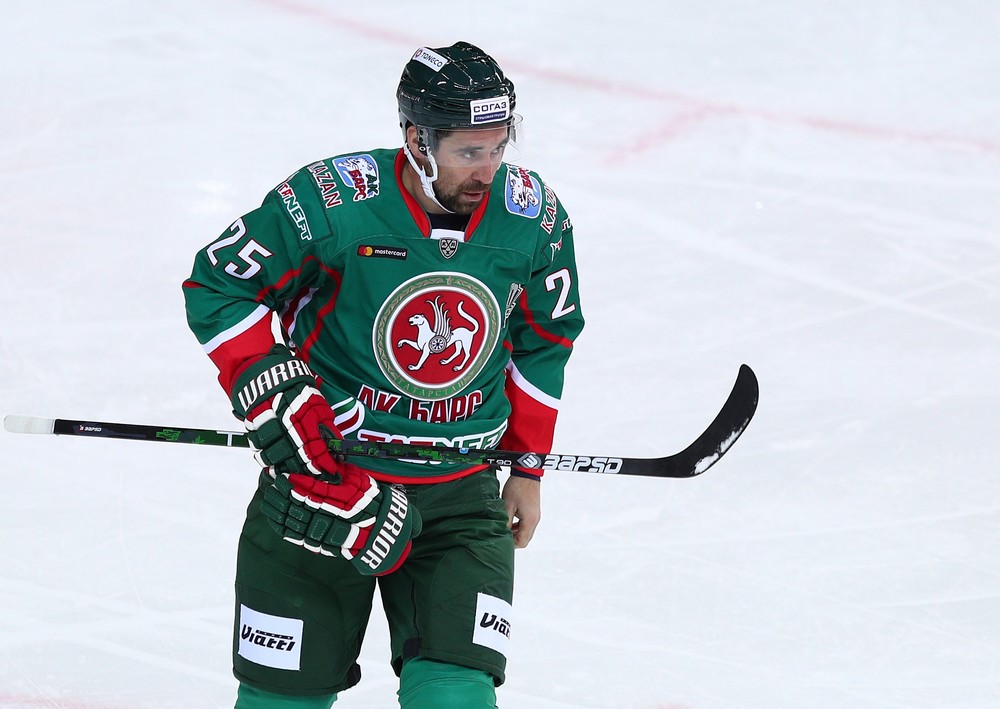 Zubov delivers new achievements – now from behind the bench

Remember Sergei Zubov? Olympic Champion and double Stanley Cup winner? Possibly the finest Russian D-man to play in the NHL? Give it time, and we might see a repeat of that illustrious playing career from behind the bench.

Why the excitement? Well, in his first full season as a head coach, Zubov has managed to solve one of the great mysteries of the KHL: how to stop SKA. Last week saw the former New York Ranger and Dallas Star pick up his second victory over the runaway league leader. His Sochi team snapped SKA’s record-breaking winning run of 20 games, and then halted a 10-game sequence with a 2-1 win beside the Black Sea. That was also the defending champion’s first road defeat of the season.

Of course, Zubov, now 47, has a bit of an inside track on SKA and Oleg Znarok. He was part of the coaching staff that won the Petersburg team its first Gagarin Cup in 2015, and has worked alongside Znarok as part of the national program. He also had a stint as head coach at SKA in the 2015-16 season, following Andrei Nazarov’s departure. But in Sochi, he has emerged as the coach best able to stop his former club’s red-hot form. Could this be the start of a storied coaching career to match Zubov’s achievements on the ice?

Coming up – Russia vs Canada in Moscow

Olympic preparations continue apace, and away from the off-ice controversies, the KHL’s top stars are looking to seize their last chance to secure a trip to Korea in February. Next week’s Channel 1 Cup features 81 players from the league – and throws up a mouth-watering renewal of the old Russia – Canada rivalry.

Not surprisingly, all of Russia’s roster plays in the KHL. However, the fact that all but two players have been selected from SKA and CSKA has raised some eyebrows. Some commentators have suggested that this is an unwelcome return to the days when the old Soviet team was called up en masse from CSKA, and the national championship was somewhat one-sided as a result. The news that SKA had already booked a playoff place did little to discourage that view. Others, though, highlight the need for Russia’s hockey players to end an Olympic medal drought that dates back to Salt Lake City’s bronze in 2002: if playing together regularly for club and country can end the uneven performances we saw in Torino, Vancouver and Sochi, a lop-sided roster could be a price well worth paying. Metallurg goalie Vasily Koshechkin and Lokomotiv defenseman Ilya Lyubushkin are the two ‘outsiders’ in the squad.

Saturday’s match-up with Canada, therefore, might feel like something of a KHL encounter. The Canadians named 19 KHLers to their party. CSKA’s Mat Robinson will find himself up against several familiar faces, but it’s Kunlun Red Star that once again has the most representatives. Forwards Wojtek Wolski, Gilbert Brule and recent signing Taylor Beck are traveling from China. Lokomotiv duo Brandon Kozun and Max Talbot will also feature in the Canadian offense.

Among the European contingent, the Czechs and Finns have named 13 KHLers each, while Sweden has 11 in its party. The six-team tournament offers a glimpse at Korea’s likely roster for PyeongChang as well: here, too, is a KHL connection with goalie Matt Dalton, now a naturalized Korean citizen, familiar to fans of Neftekhimik.

If Russia’s selection for the Channel 1 Cup involves a limited range of clubs, it’s a different story for the All-Star action in Astana next month. The final rosters have been announced and every club in the KHL will be represented. The teams were chosen in three stages. First, a fan poll; second, a survey among KHL reporters and journalists; third, the choices of the KHL’s own expert panel.

The four best players from the Youth League All-Star Game will also be invited to join the party. 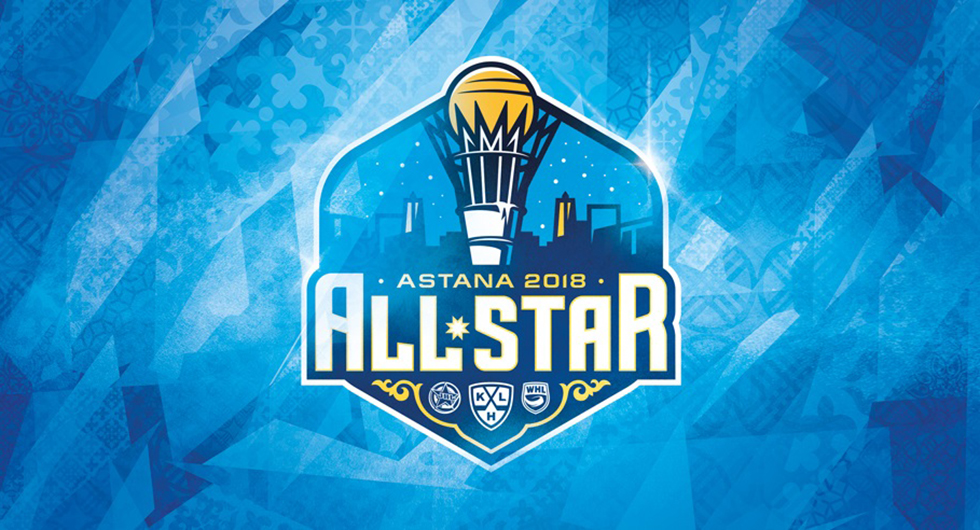 Team West and Team East announced their rosters for the upcoming annual Junior Hockey League Challenge Cup. All JHL teams (33) will have at least one representative in the game that is going to take place at Barys-Arena.