Boychuk: A lot of KHL players are easily good enough for the NHL

Canadian forward Zach Boychuk spoke to KHL.ru about his season so far at Slovan, his chances of representing Canada at the Olympics, his time in the KHL, and his intense social media activity.

The past few weeks have been interesting times for Zach Boychuk. The 28-year-old from Alberta spent several years in the NHL as he clocked up over 100 appearances for the Carolina Hurricanes, plus a dozen more in short spells with the Pittsburgh Penguins and Nashville Predators, before moving to Sibir Novosibirsk for the 2016-17 season and thence to Slovan Bratislava for the current campaign. In November he banked more points than any other player in the League, and his scoring expoits earned him the Best Forward of the Month accolade and a call-up to the 2018 All-Star Game in Astana.

We asked for his thoughts on the season so far:

“It’s awesome! I am glad I came to play in this league, especially this season, as I’m playing much better hockey and it's nice that this has been recognized. I don’t know what to expect at the All-Star Game, but I could compete in the Fastest Skater or the shooting contests. The KHL All-Star Game is a big event, and it will be great to watch the Russian guys there, as they’re so creative, plus it will be pretty cool to be in the same team as Ilya Kovalchuk and Eeli Tolvanen. I played against some of these guys in the NHL, so to have them as team-mates is like a dream come true,” - said Boychuk. 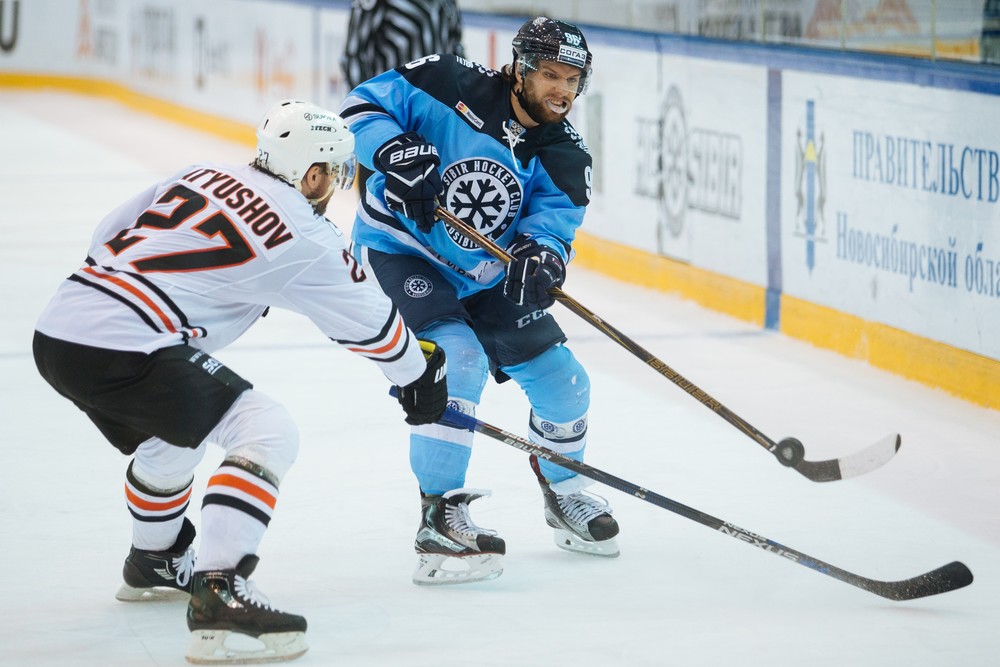 Slovan currently occupies 12th place in the Western Conference, a full 21 points adrift of the playoff zone and with only 15 games of the regular season remaining.

“November was really good month, and I played some great hockey with Colby Genoway. We seemed to score in every game, and we got some wins. It was one of those months when everything was going right. I feel very comfortable now, but it’s a tough time and a tough season. It’s hard to climb back into the playoff zone. All the guys here take responsibility, and we still have a chance. Also, we have guys here who want to be at the Olympics, so they want to have a good season.”

A lot of Canadians have moved to Europe this season in order to have a chance of playing in the Olympics, and Zach has represented his country at U18 and U20 level.

“I hope there’s a chance,” he continued. “Maybe they'll call on me for the Spengler Cup. If I continue to play well, then who knows? Maybe I’ll get a chance, but I just need to work. A lot of good Canadian players are here, or in the Swiss league, so it’ll be hard. We're lucky that the NHL guys aren’t going and we have that chance.” 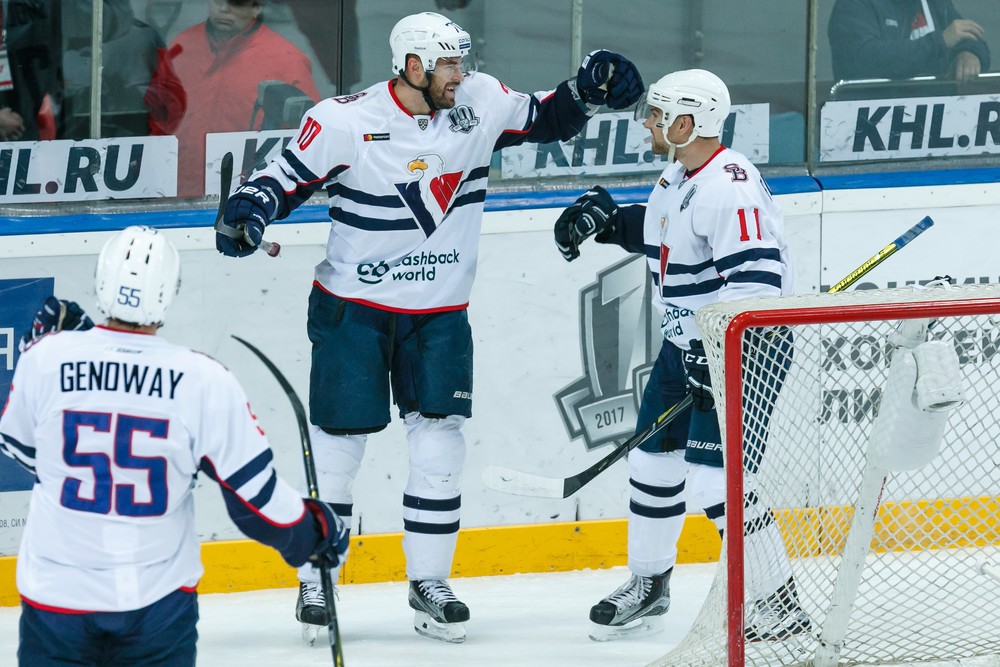 “I think last year it took me a couple of months to get used to ice and other stuff. In Sibir we played a trap, with four guys staying deep, and that was very different to the hockey I had played in North America. Now I realize how the game is played over here. I just need to keep it simple.”

Boychuk is not one of those players who shuns social media. In fact, on Twitter alone he follows every person who has subscribed to his feed, plus many others, and he now follows around 839,000 people.

“I have a lot of fun with social media, but I know some guys are not keen. For me, the fans like all of it: Twitter, Instagram, Snapchat... Someone told me that if you followed them, that makes the fans very happy. I got messages right away: “Oh my God, Zach Boychuk, NHL player, is following me!” They didn’t even know me, but they were still excited. I do it for fun, and I want to make a difference, to help young kids and make them happy. And also to tell them about the KHL. It’s a great league, and there are a lot of players here who are easily good enough for the NHL.” 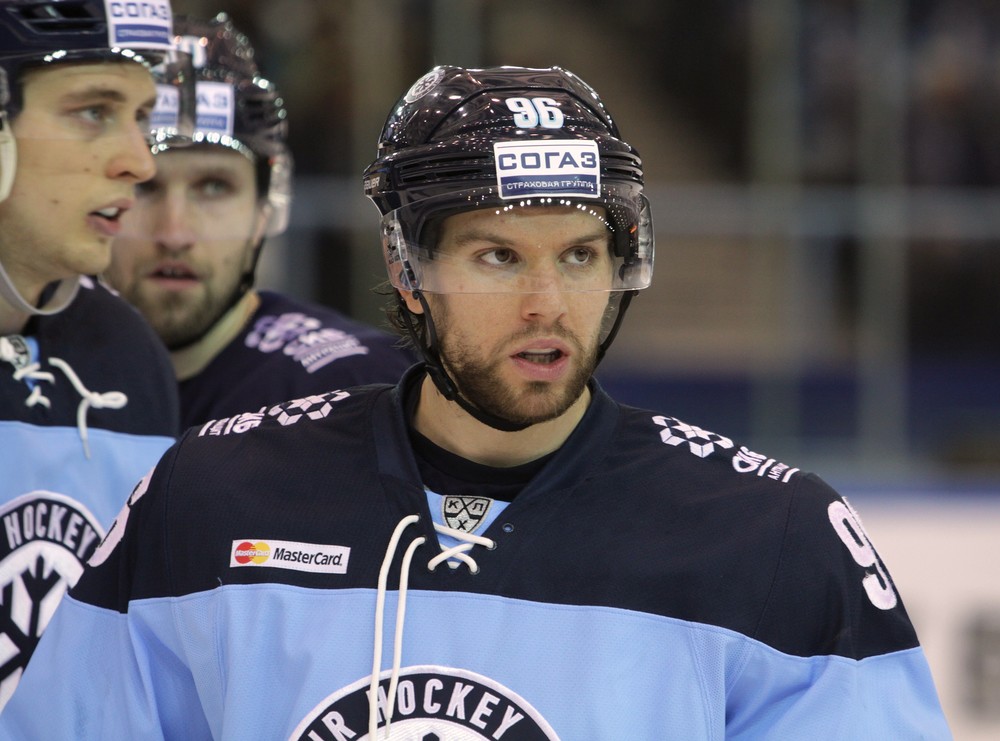