It wasn’t just about Astana and All-Stars this week: Team Canada selected 13 KHLers for the Olympics, Alexander Bergstrom stretched his streak to 14 games, and Admiral replaced another head coach.

The Canadian roster at the PyeongChang Olympic Winter Games is set to have a strong KHL accent next month. Of the players selected to Willie Desjardins’ squad, 13 are currently playing in our league, and only eight have never featured for at least one of our teams.

Interestingly, six of the 13 players are at clubs currently outside of the playoff positions, highlighting how deep the KHL’s current talent pool runs. 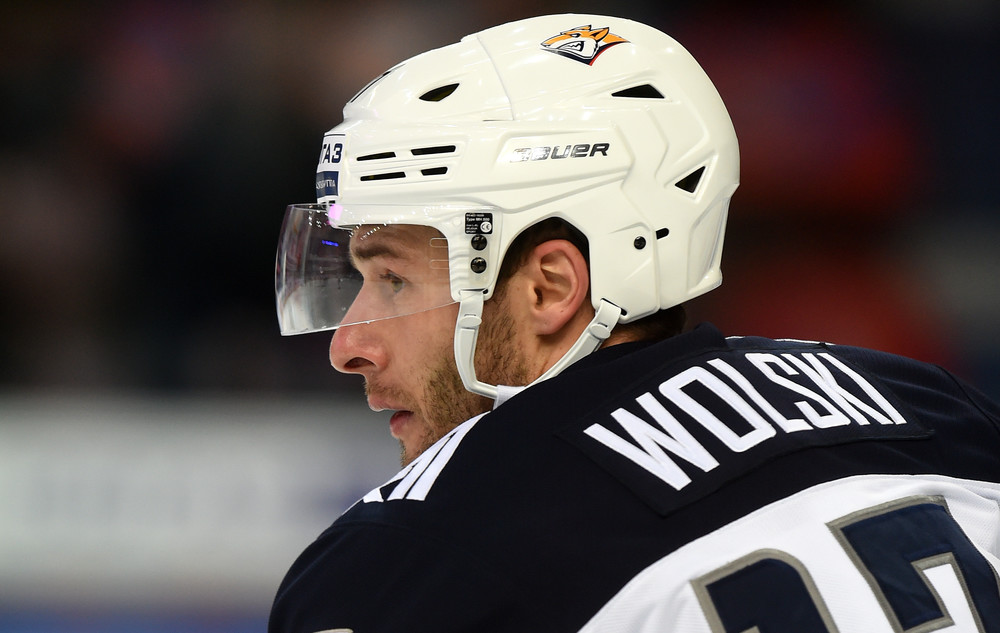 Alexander Bergstrom may not have quite the global profile of Alexander Ovechkin, but Sibir’s Swedish hot-shot has matched the Great 8 in KHL scoring. His game-winning goal in the Siberian derby against Avangard made it 14 games among the points for the Tre Kronor Olympic hopeful. That saw him catch up with Ovechkin’s best scoring sequence in the KHL, established when he played for Dynamo Moscow during the NHL lock-out of 2012-13. 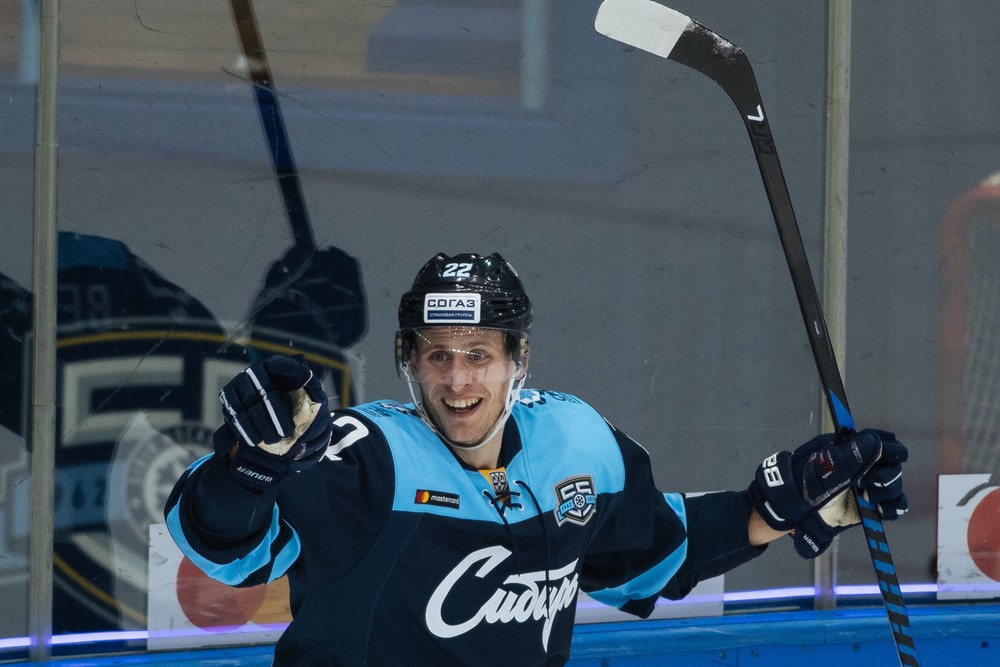 Andrei Razin, best known for his impressive work behind the bench at Avtomobilist, is on the move again. Razin arrived in Vladivostok on December 28 to replace Fredrik Stillman, but announced he was leaving the club yesterday. Admiral, almost out of contention for a playoff spot in the Eastern Conference, will play under acting head coach Oleg Leontyev when it travels to Lokomotiv tomorrow. He will be the fourth head coach for the Sailors this season, after the team began with Alexander Andriyevsky behind the bench. 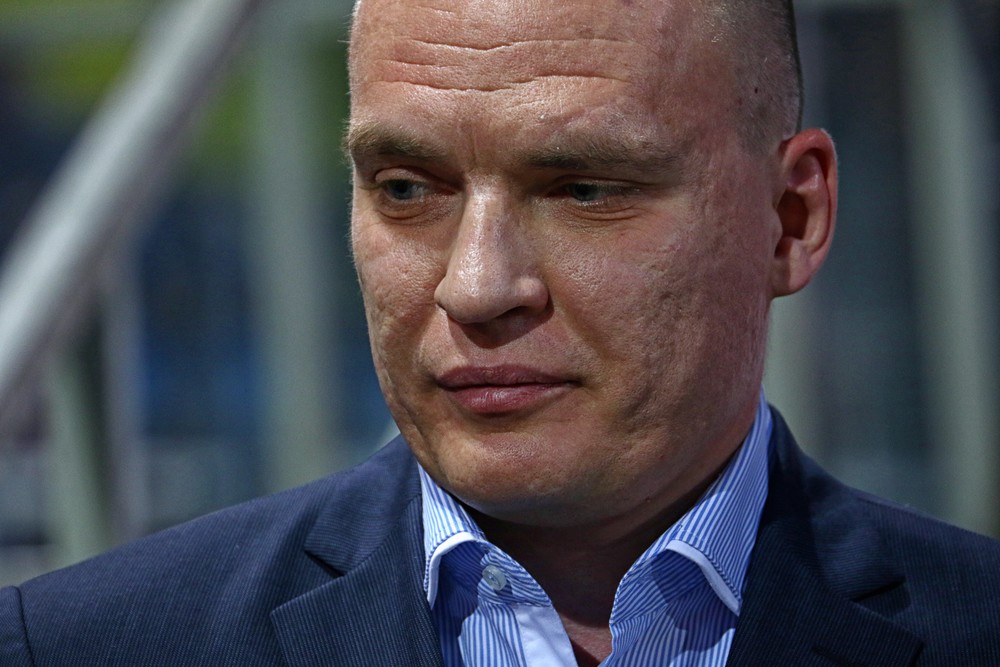 Riga in the open air

After the success of Jokerit’s open-air Ice Challenge game against SKA back in December, the idea is crossing the Baltic to Riga. Dinamo will play its derby against Dinamo Minsk on an open-air rink on January 20. The game is set to be played on a specially built pad in the Sports Complex of the City Authorities, with room for 8,500 fans.