The action stops in the KHL as 92 top players head to the Olympics in Korea. But there’s no shortage of tension in the playoff race when they come back in February.

Russia announced its Olympic roster and, not surprisingly, Oleg Znarok’s 25-man party is drawn entirely from KHL players. That means, with all 12 nations announcing their choices, a total of 92 players from our league will be in action in PyeongChang next month.

Znarok’s selection still raised some eyebrows, however. Russia’s head coach chose 15 players from SKA, a further eight from CSKA and two from Metallurg Magnitogorsk. It’s clear that Znarok is going with tried and tested players, guys he has worked with day-by-day over the past couple of seasons or welcomed into the locker room at recent World Championships.

Two of the team, Pavel Datsyuk and Ilya Kovalchuk, were part of Russia’s last Olympic medal-winning roster in 2002. For the most part, though, it’s a roster with limited experience at the Winter Games. Even Sergei Mozyakin, Russia’s record-breaking goalscorer, is preparing for his first taste of the Olympic experience. At the other end of the scale, CSKA’s forward Kirill Kaprizov has yet to feature in senior World Championship action after narrowly failing to make the cut in Cologne last year.

Russia’s Olympic Athletes begin their bid for glory on Feb. 14. In the group phase, Znarok’s team is set to face Slovakia, Slovenia and the USA – exactly the same opposition as in Sochi four years ago. 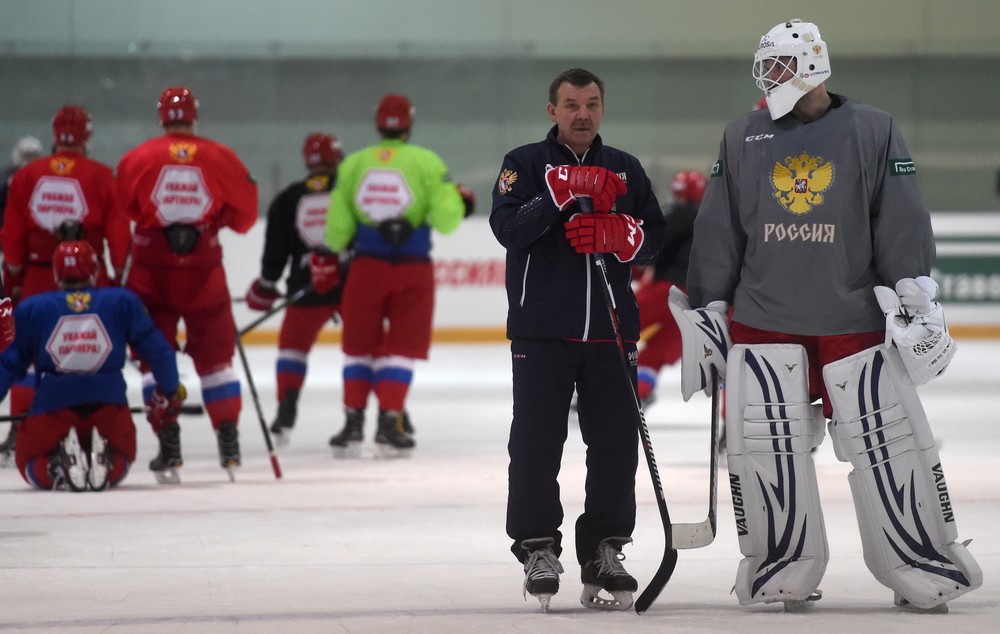 Traktor goalie Pavel Francouz is one of the players heading to the Olympics – and the Czech goalie has his eyes on a double dose of glory.

With Traktor celebrating its 70th anniversary this season, he’s hoping to bring the Gagarin Cup to the Urals. And even though he admits the Olympic break is a frustrating distraction for a team clicking into top gear ahead of the playoffs, he’s excited about what could be the most open gold medal race in decades.

“This could be one of the finest moments in my hockey life,” he said in an exclusive interview with KHL.ru. “Nobody knows how it will develop, so I’m not making any predictions yet, but I’m sure every game will be very even in the absence of the guys from the NHL. And the Czech Republic is definitely in with a chance.”

Francouz: What would I regard as a successful season? Being the champion! 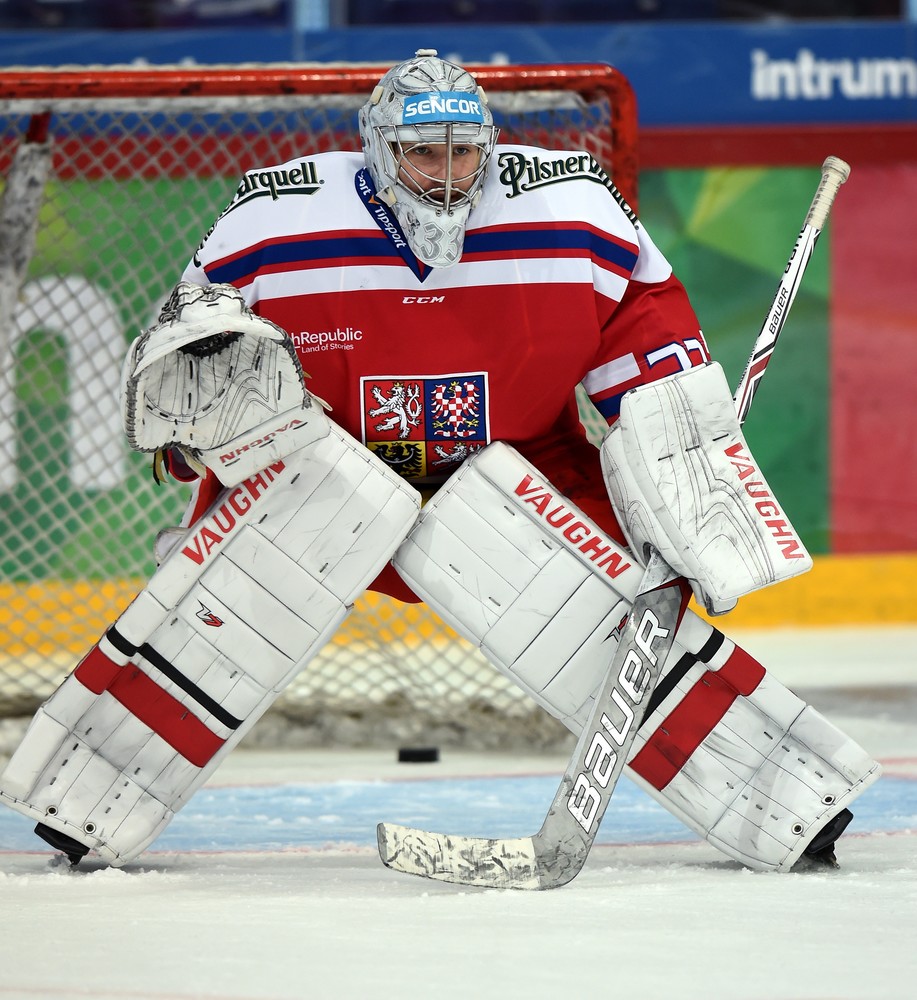 Most teams in the KHL have just a couple games left, and for many, their playoff fate has been clear for some time. But in the Chernyshev Division, four clubs could celebrate top spot (and second place in the Eastern Conference) or find themselves out of contention altogether. It’s a desperately tight section, with just three points separating Salavat Yulaev from Amur, currently in ninth. Thus, if Amur can take six points from its remaining games, both against Admiral, it could top the section; however, other results could see the Khabarovsk team win both and still miss out, if Salavat, Sibir and Avangard can all match that form. The match-up between Sibir and Avangard could go a long way towards deciding which of the quartet misses out. 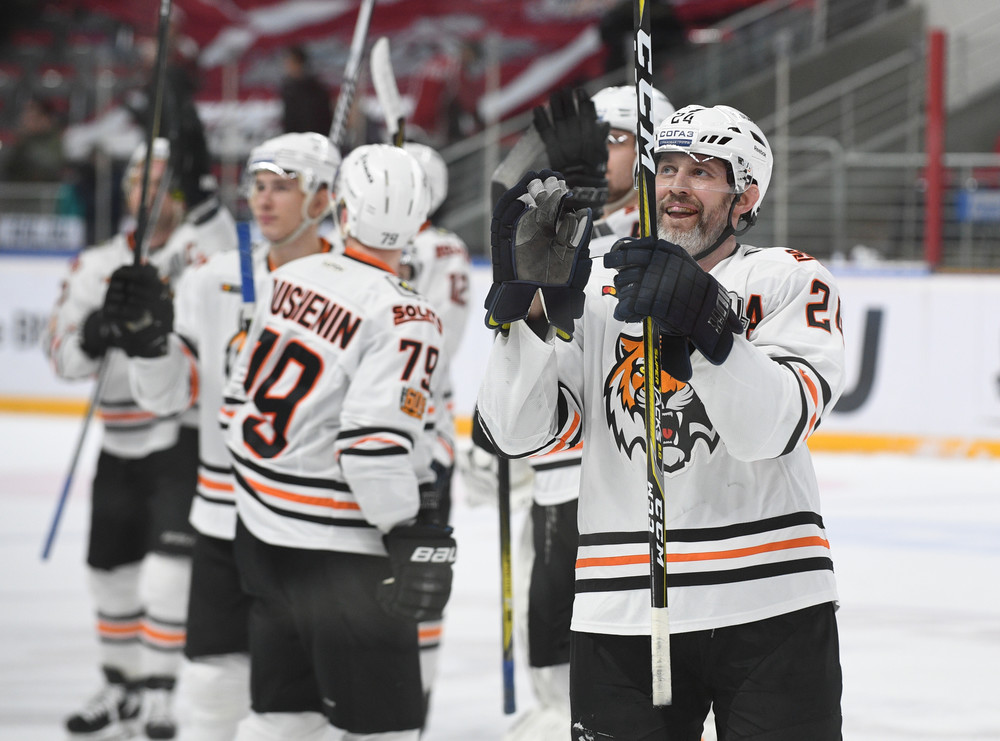 In the West, things are a little bit clearer – but no less tense. Spartak, Dynamo and Severstal are battling it out for two remaining playoff places. Spartak has the edge, two points better off than its rivals. It could wrap up its place by beating Lokomotiv, but defeat there would leave the Red-and-Whites under pressure in a final day showdown against Dynamo on March 1. Severstal has a game in hand over Dynamo, but faces an arduous pair of games against SKA and CSKA to complete its campaign.  In both East and West, then, the break sets up a real cliff hanger to finish the regular season. 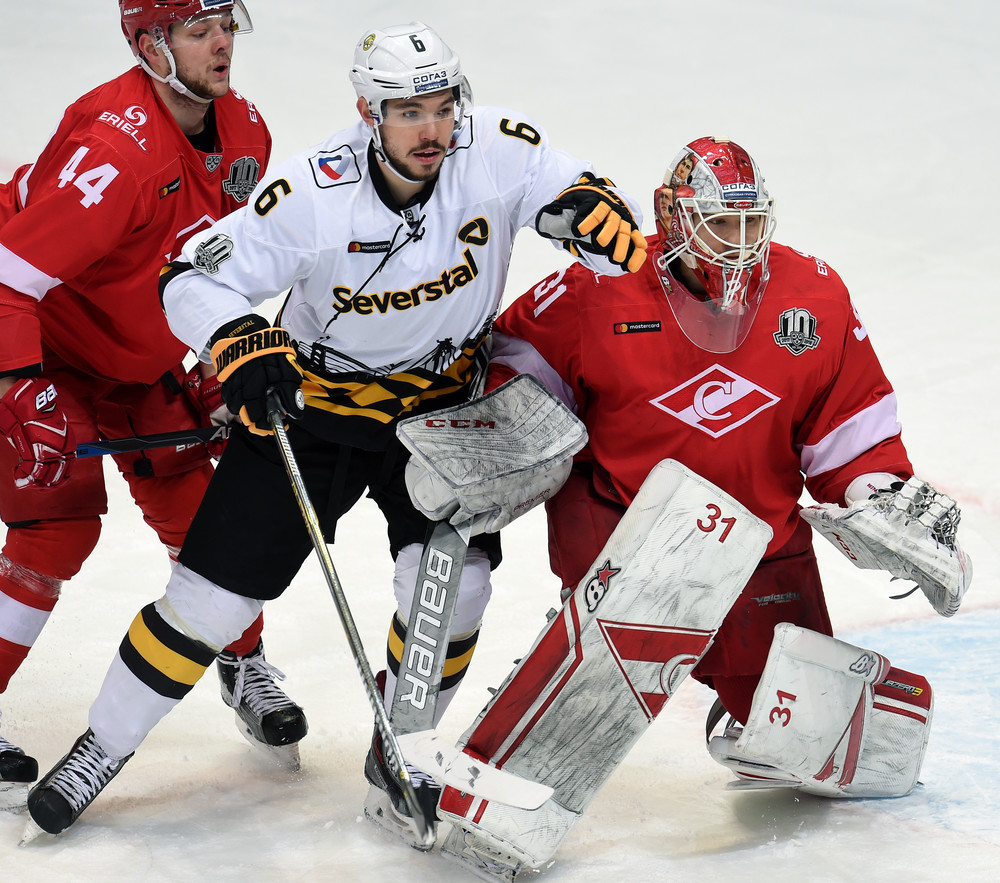 When Kunlun Red Star re-arranged its game with Barys and played on January 28, the Chinese team managed to complete its entire regular-season program before the Olympic break. Since Red Star cannot make the playoffs, it thus becomes the first team to complete its KHL campaign in January. Unfortunately for Kunlun, it couldn’t sign off on a high note and went down to a 0-4 reverse. However, the action does not stop for two of its players. Canadian forward Gilbert Brule and Swedish goalie Magnus Hellberg are both bound for Korea: for the first time ever a Chinese hockey team will have representation at an Olympic tournament. 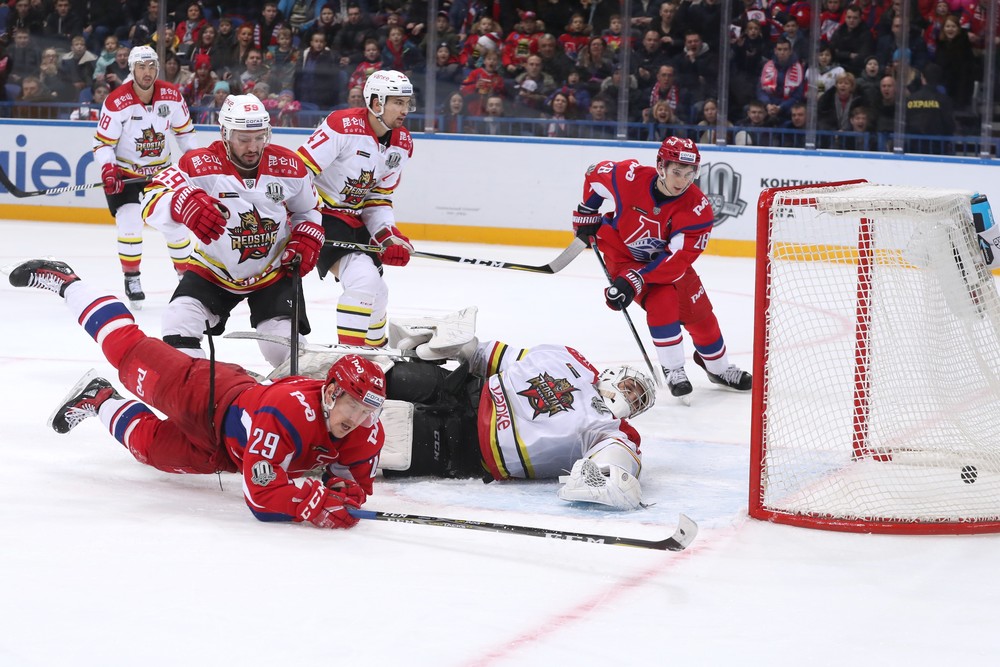 3 more Western conference teams locked up playoffs spots. Along with 2015/16 season champions Loko Yaroslavl, SKA-1946, Dinamo SPb (both from Saint-Petersburg) and MHC Spartak (Moscow) will participate in the spring part of the season.

Kapitan (Stupino) and Sputnik (Almet'evsk) will not participate in the playoffs on Western and Eastern side respectively. 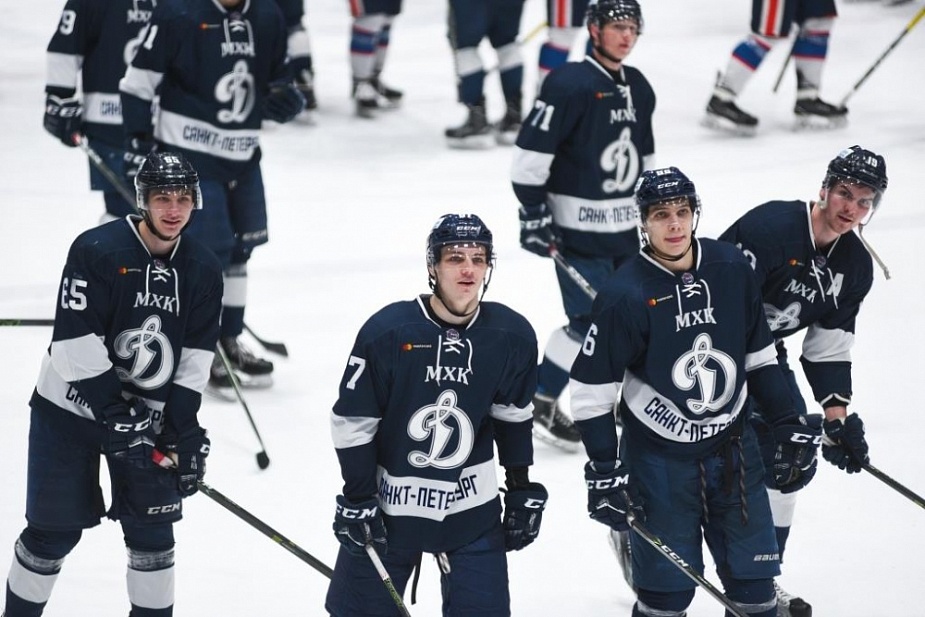