The Kontinental, Junior and Women's Hockey Leagues have been rewarded for their marketing prowess with no fewer than 8 of the available prizes at the prestigious MarSpo Awards ceremony, which recognizes professional excellence in sports marketing.

The ceremony was part of the III MarSpo International Marketing Conference in Sports Federations, Leagues, Clubs, Tournaments and Sports Facilities, held in Moscow from the 11th to the 12th of April. The winners were selected by a jury comprising Russia's most eminent marketing and management experts

Four of the eight awards won by the KHL system were among those considered the most prestigious in the field:

- For the second year in succession, the Kontinental Hockey League was named the winner in the special category, Right holder of the Year, selected by an open vote among the event organizers and members of the jury. 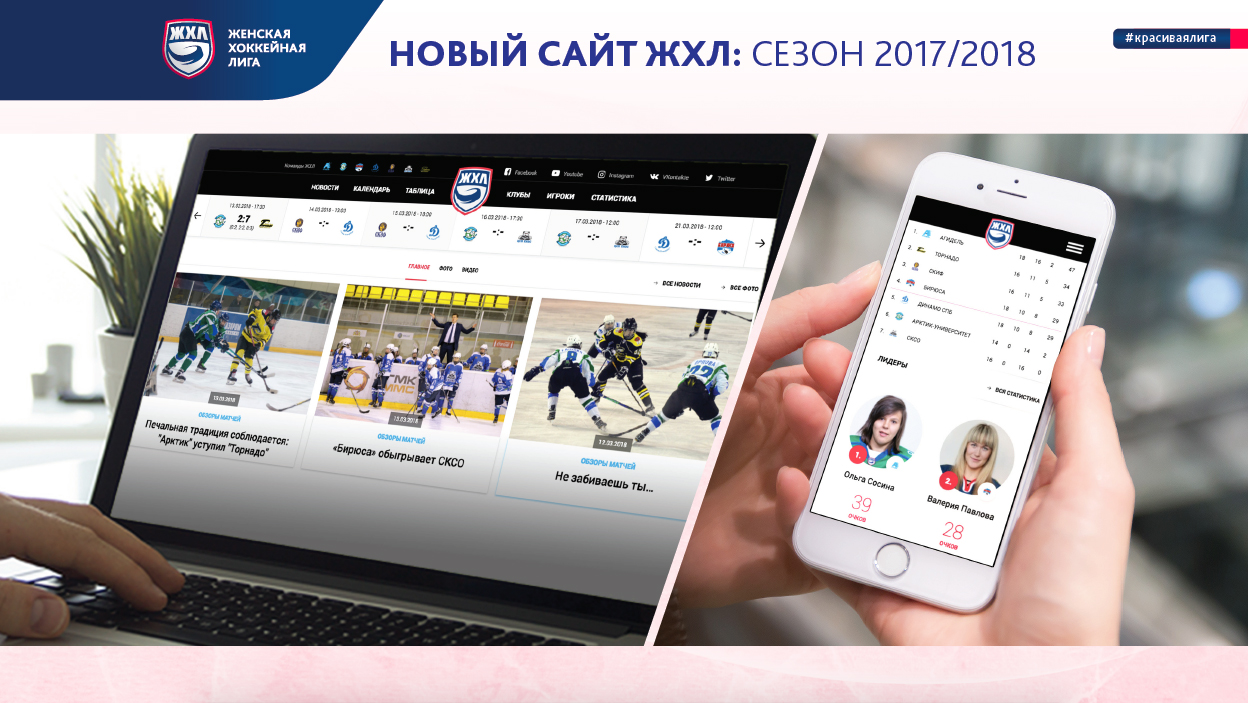 - Project "Virtual Reality Broadcast of the All-Star Game and Final Games of KHL Championship, with the Support of Coca-Cola" took third place in the Best Digital Project category 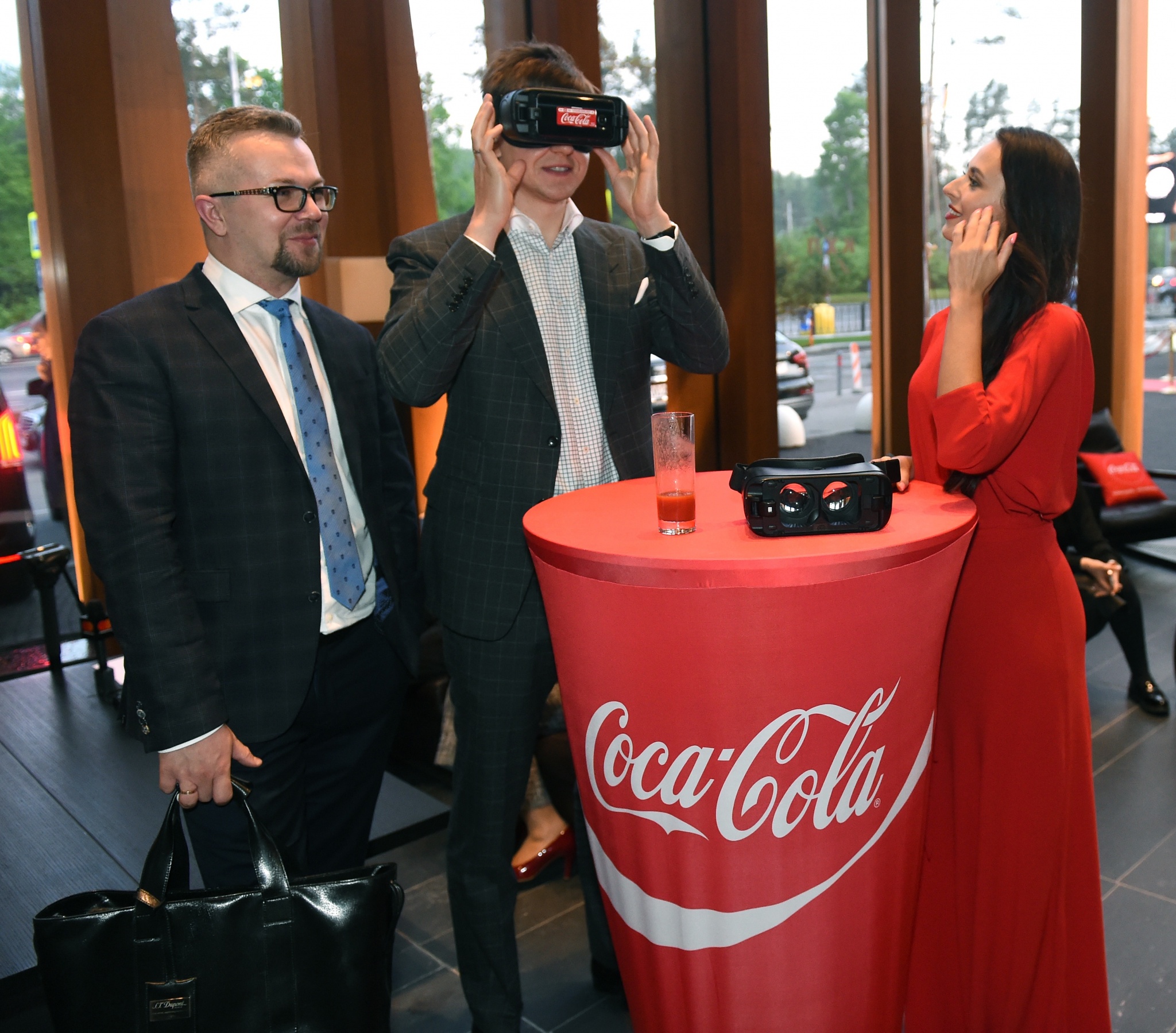 Other winners at the Marspo Awards included project partners of the KHL: 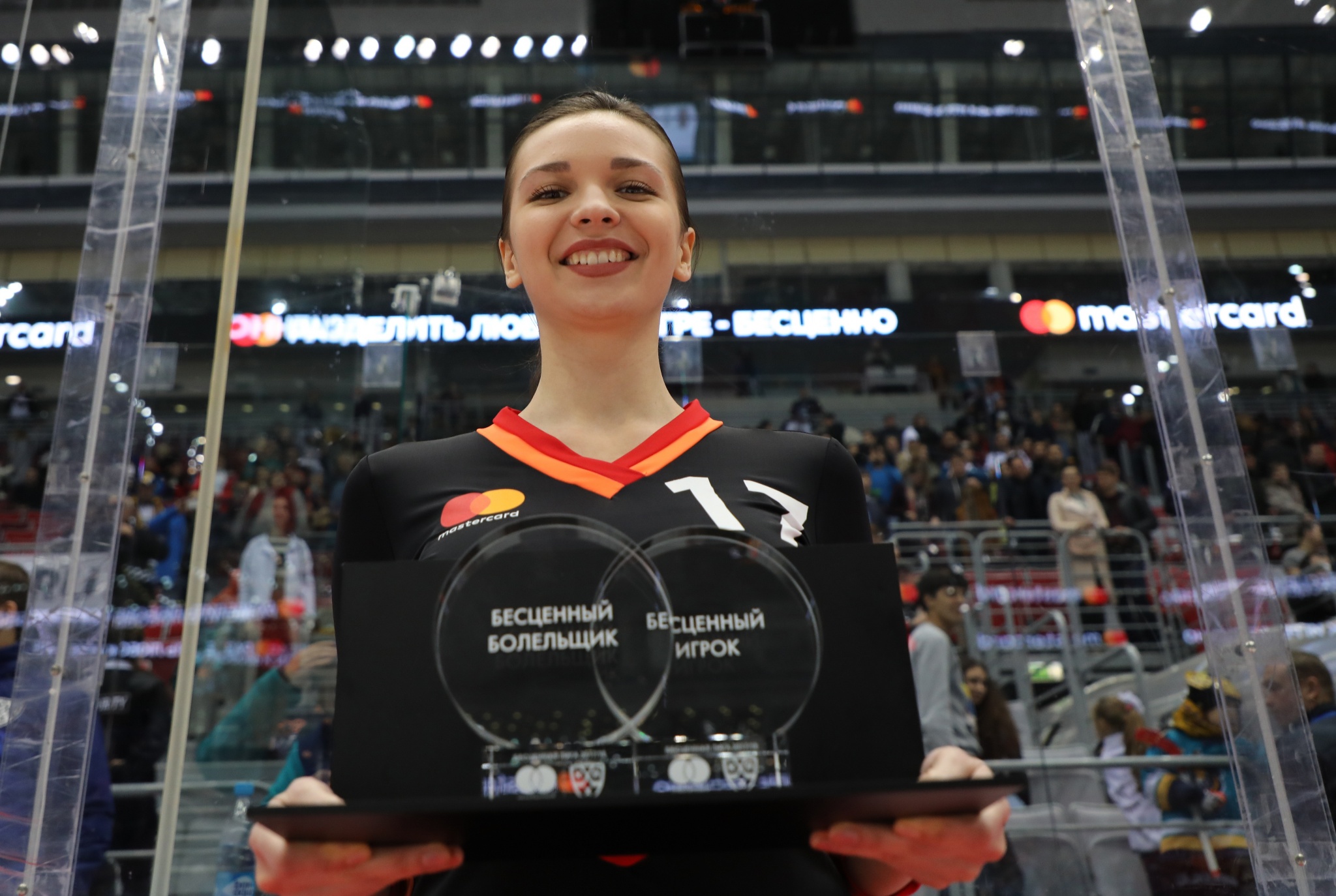 For the second consecutive year, the MarSpo Awards have been given to professionals in the field of sports marketing to reward the most effective projects in the promotion of sports organizations and sporting events, for enhancing the value and visibility of brands, and for efficient use of available resources.