Two-time Gagarin Cup winner, Olympic Champion and multiple World Champion Ilya Kovalchuk is heading for Los Angeles. After weighing offers from four NHL teams, Kovi decided to join the Kings after his departure from SKA at the end of the season.

Ilya Kovalchuk: “Thank you for creating the KHL!”

Reports from the NHL suggest that the crucial factor was the offer of a three-year deal for the 35-year-old. The consistent strength of the Kings’ challenge for a Stanley Cup was also significant: lifting the NHL’s top prize would see Kovi join his erstwhile SKA team-mate Pavel Datsyuk in the prestigious Triple Gold Club.

While Kovalchuk gets a team with a realistic shot at winning it all, the Kings get the kind of scoring power that’s been missing in recent seasons. Club president Luc Robitaille was quick to talk up Kovi’s proven scoring pedigree: “We needed a shooter,” he told NHL.com “We know he’s a goalscorer and we’re not hiding it from anyone, we haven’t scored goals in the last few years.” 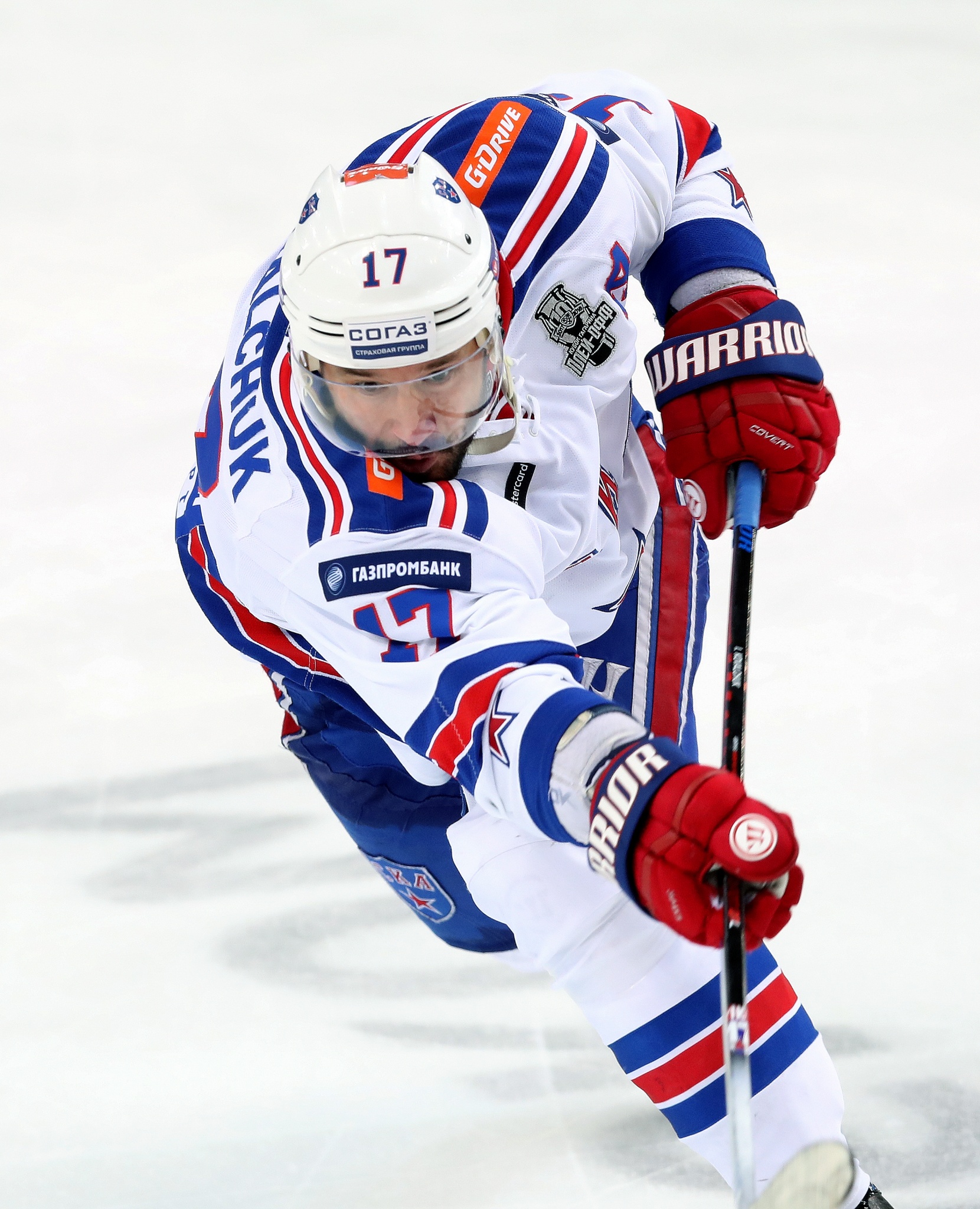 Kovalchuk’s stats speak for themselves. In his first spell in the NHL he had 816 points in 816 games and since returning to Russia he’s regularly been near the top of the KHL scoring race. His Olympic showing, which earned him the vote for tournament MVP, also reminded the hockey world of his productive prowess.

The forward might have returned to North America a year ago, but a combination of the NHL’s absence from the PyeongChang Olympics and the complexities of his contract situation following his retirement from the league while under contract with New Jersey persuaded him to remain in Petersburg. And SKA was quick to thank the star forward for his contribution to the greatest successes in the club’s history. “It was a glorious time, together we wrote a new chapter in our hockey history,” read a statement on the club’s official website. “SKA wishes Ilya luck in his future career and looks forward to more notable triumphs.”