Who talked cellphones to perfect his English? Who’s going where in the summer warm-up tournaments? All this and more in the review of the week.

Move to a new country, pick up the local language. It’s a common challenge for athletes and officials, and not always easy to solve. When Russian referee Evgeny Romasko went to work with the NHL, though, he found a novel solution to reinforce his English classes.

“I called a cellphone company so that I could talk to their operator for 15 minutes for free!” Romasko told KHL.ru. “I asked questions, got replies and tried to understand. I was trying to form my phrases correctly, without mistakes.” The plan worked: Romasko worked four seasons in the NHL – without relying on an interpreter – before returning to Russia this summer to resume in the KHL.

Maybe the newly-arrived KHL imports can follow Romasko’s example and practice their Russian skills with Megafon, the league’s own communications partner?

Referee Evgeny Romasko: “It was time to get back home” 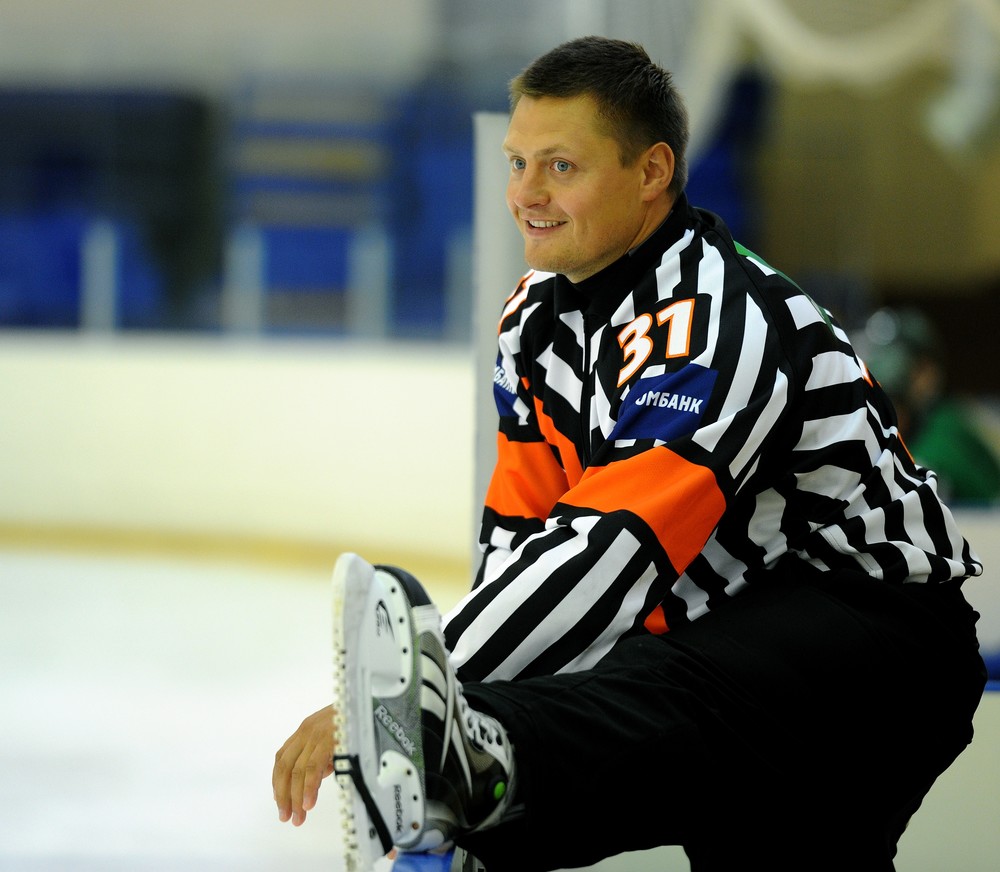 The excitement is building. On July 5, the KHL schedule for 2018-19 is set to be published. And those warm-up games are barely a month away. The first pre-season schedules are already emerging and, as always, there’s plenty of action to look forward to.

CSKA is going to Switzerland to take part in the Hockeyades event from August 13-16. Played in Davos, the Army Men will face their Swiss hosts plus two other local teams – Lausanne and Servette – plus France’s Rouen Dragons. Admiral and Slovan are also taking on European rivals in Pardubice between August 16 and 19. The Czech hosts, Dynamo Pardubice, and Germany’s Eisbaren Berlin complete that four-team line-up. 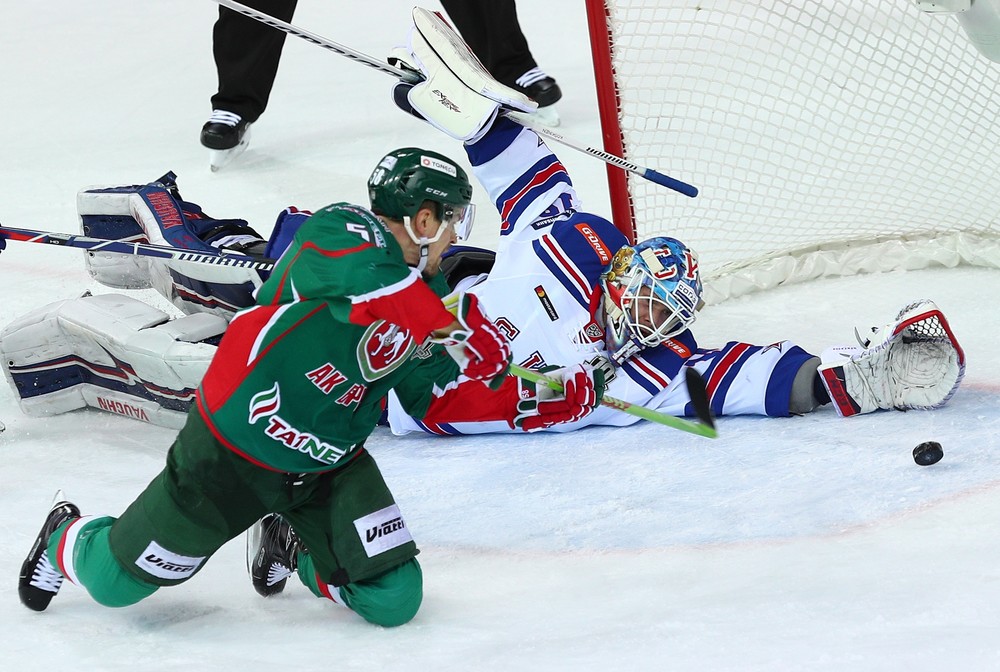 Dinamo Riga has secured the services of two long-serving players, brought another familiar face back home and taken a promising youngster on trial. Gints Meija is staying at the Latvian club for an 11th season after agreeing a new contract, while Mikelis Redlihs is also staying for another year. Andris Dzerins, recently of Hradec-Kralove in the Czech league, is returning to his home country and young forward Rihards Marenis arrives from the NCAA on a trial basis.

Veteran D-man Nikolai Belov is also on try-outs at the moment after linking up with Severstal. Belov, who won the Gagarin Cup with SKA in 2015, did not play last season but has 450 KHL appearances with Neftekhimik, Ak Bars, SKA and Traktor.

Another Russian prospect, 21-year-old D-man Sergei Zborovosky, is heading back home after a stint in North America. The Moscow-born blue-liner, drafted by the Rangers in 2015, will play for Sochi next season. A one-time MVD hopeful, Zborovsky spent four seasons across the Atlantic where he played for Regina Pats, Greenville Swamp Rabbits and the AHL’s Hartford Wolf Pack. 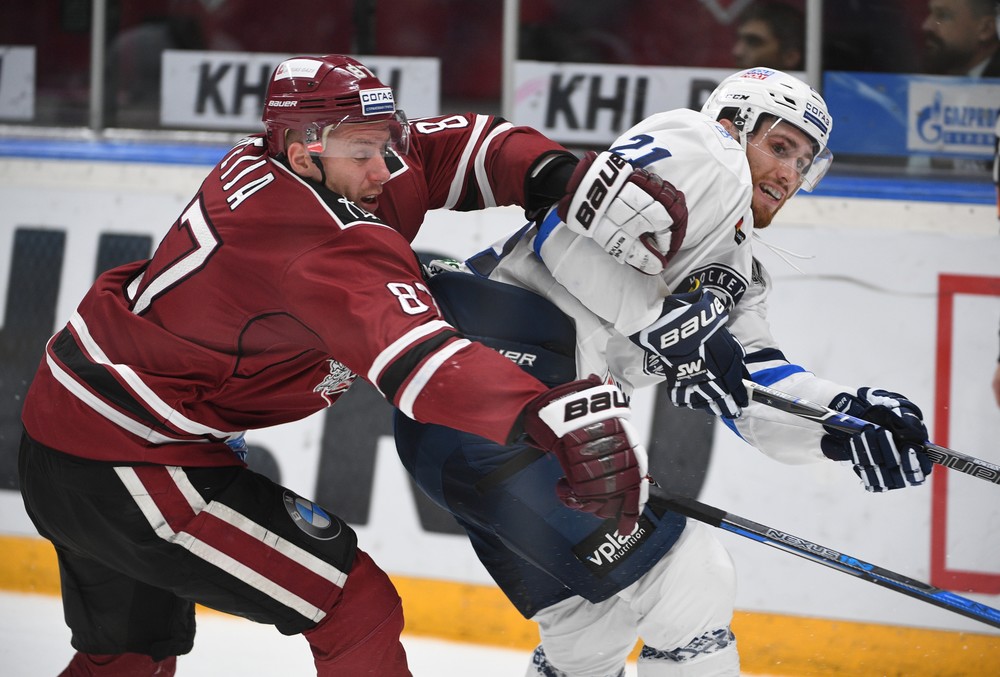