Back to work – the KHL week in review

It’s the start of pre-season for most KHL clubs – and in Minsk the fans are getting a work-out as well as the players. Dynamo Moscow had a visit from an old friend, and the summer trades keep on going.

Fancy the life of a hockey player? For Dinamo Minsk’s fans, the start of pre-season training offered a taste of the team’s workload ahead of the coming campaign. The club created the DinamoChallenge, inviting fans to join a training session at Minsk’s academy for Mixed Martial Arts to test their fitness as the players returned for their own medical tests. Guided by Thai Boxing champ Vitaly Gurkov, they underwent a gruelling regime – similar to the kind of intense pre-season preparation that awaits the players at the national winter sports complex in Raubichi as the summer vacation comes to an end. 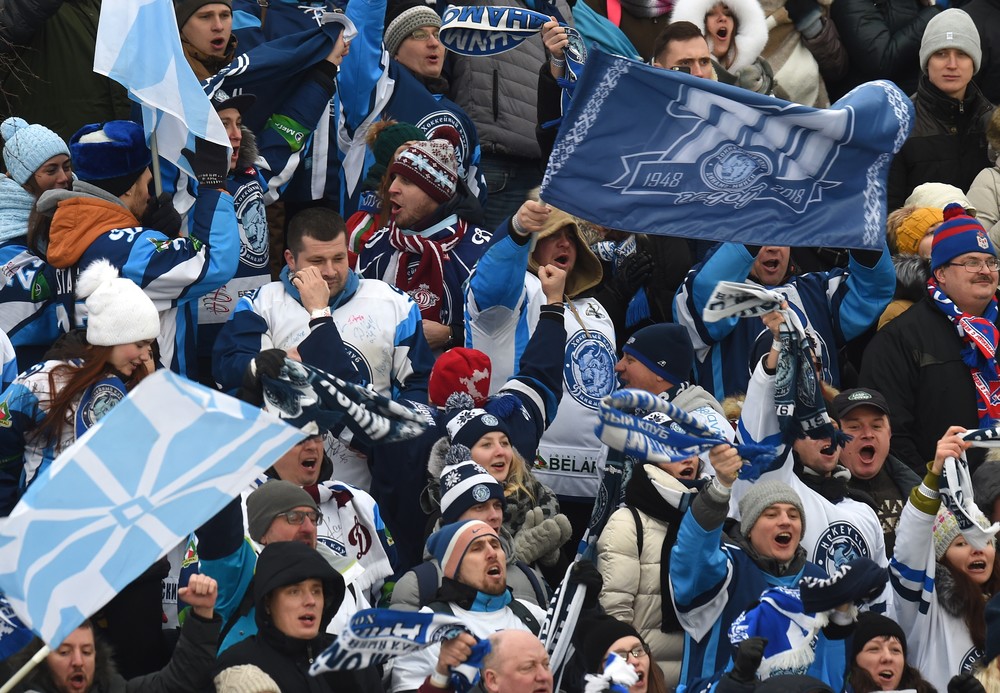 Islanders forward Leo Komarov is still a big favorite at Dynamo Moscow, where he was a key figure in Oleg Znarok’s triumphant teams. And the big Finn hasn’t forgotten his time in the KHL, either. As the Blue-and-Whites returned to practice last week, Leo dropped in to say ‘hello’ to some old friends. “It was great to come back here again,” he said. “I miss Dynamo, and it’s always nice to get the chance to come to Moscow.” 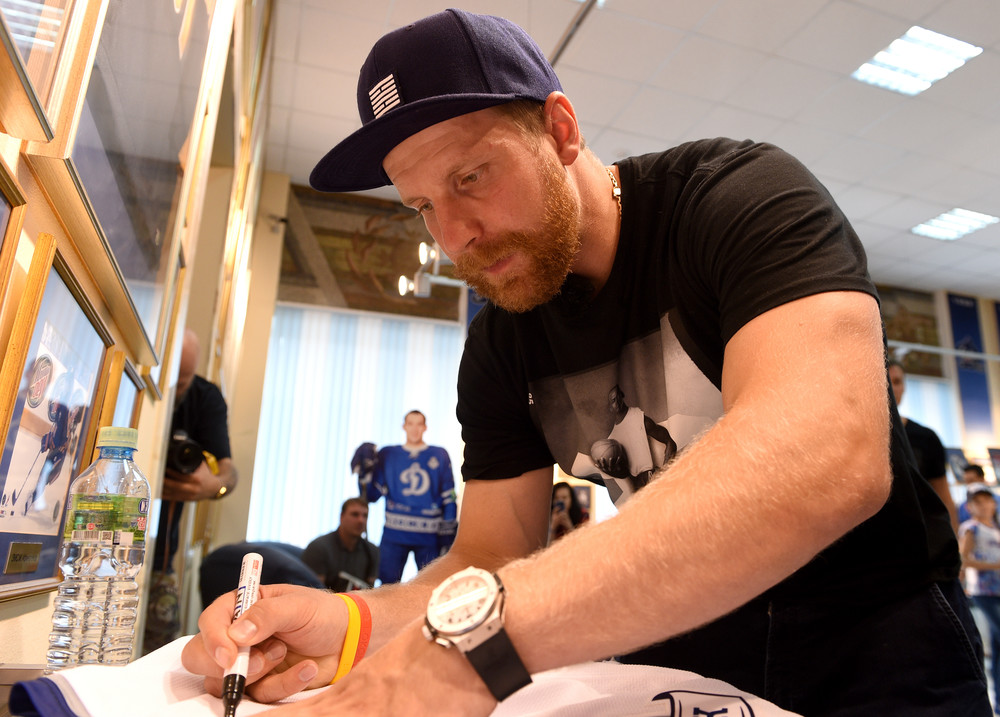 Remember Kristers Gudlevskis, star of Latvia’s brave battle against Canada at the 2014 Winter Olympics? He’s heading back to Riga after rejoining Dinamo. The goalie, who shot to fame after stopping 55 out of 57 shots against Crosby & Co in Sochi, returns to his homeland after five seasons in North America. During that time, the 25-year-old struggled to make the breakthrough at Tampa Bay or the Islanders but picked up plenty of AHL experience.

Defenseman Andrei Mironov is also returning from a spell in North America. The 23-year-old was with the Avalanche last year, but has now signed a three-year deal with Dynamo Moscow.

Admiral Vladivostok has also been busy. After a frustrating season last time around, it’s all change on the Pacific coast. This week has seen reinforcements up front. Three have arrived from Lada; the Streltsov brothers, Alexander and Vasily, plus Semyon Valuisky. Alexander Chernikov makes the move from Traktor while Severstal’s Alexander Mereskin is another newcomer in the Far East. 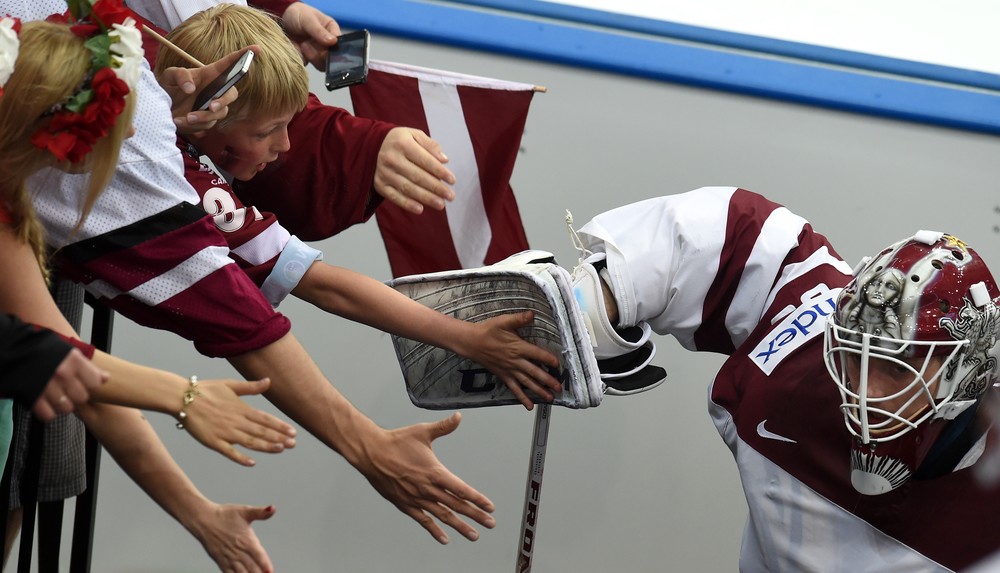