Homecomings and high hopes – the KHL week in review

Pre-season training continues and that means players old and new are dreaming of what the coming campaign might hold. From the Urals to Moscow Region, from Kazakhstan to the Volga, there’s lots to look forward to ...

Nikolai Kulemin is among the NHL players who has returned to Russia this summer – and the former Islanders man is back at his home-town club, Metallurg. In an exclusive interview with Championat.com, he explained why Magnitogorsk is the place for him.

“Metallurg is always a contender for the cup, in recent years it’s been among the leading teams in the KHL. I come from Magnitogorsk, I’ve always followed the team’s fortunes and it’s good to be coming home. My friends, my family are all here. There was really no need to look for something different when I could come back home and have a shot at the Gagarin Cup.” 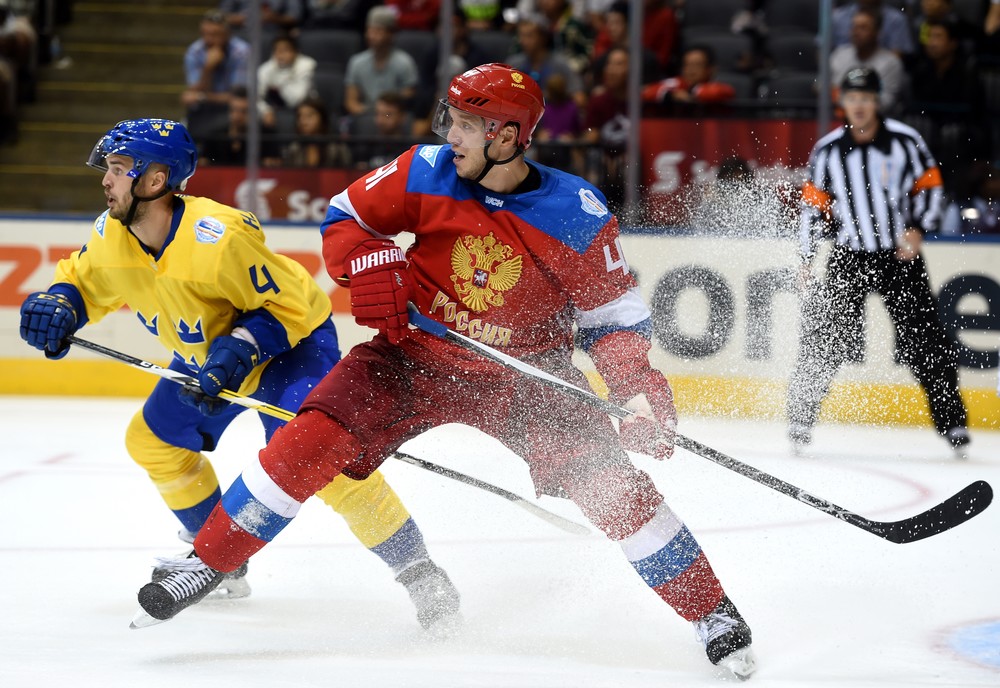 Brandon Bochenski has spent so long in Astana that the Kazakh capital is a home-from-home for the Dakota native. The forward ended his hockey career in the spring of 2017, but the lure of Barys was too strong and he agreed a return to Kazakhstan for the coming campaign. He told KHL.ru what changed his mind.

“The main thing was that I realized how much I missed the game, how I couldn’t do without it,” he said. “It’s like they say, you don’t know what you’ve got ‘til it’s gone. Last spring I was so certain that I was done with hockey, that it was time to turn a new page. If only I’d known how wrong I was!” 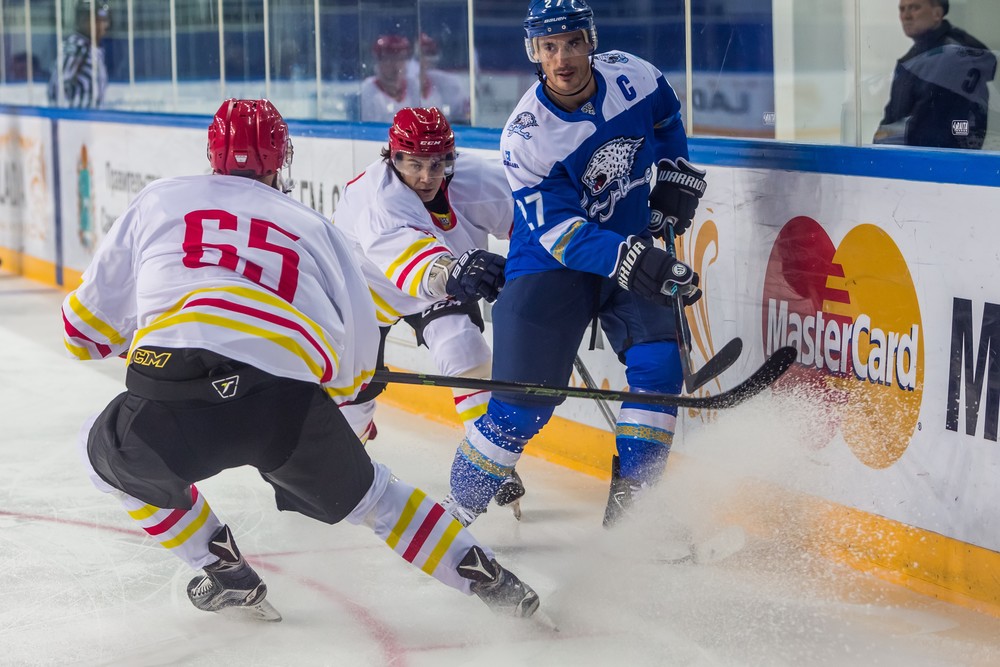 Marek Hrivik, Vityaz’s summer signing from the Calgary Flames, is hoping that a playoff push can put him back on the world stage. The 26-year-old forward represented Team Slovakia at the 2014 Worlds in Minsk – and he’s desperate to rejoin the national team when his country hosts the 2019 edition next May.

“At Vityaz, we need to get a fast start to the season and make sure we reach the playoffs,” he told KHL.ru. “After that, the next World Championship is in Slovakia and I want to be a part of it. I hope we’ll see lots of happy faces at Vityaz games this season. We’re trying to make the fans happy, and I hope it’s going to be a lot of fun.” 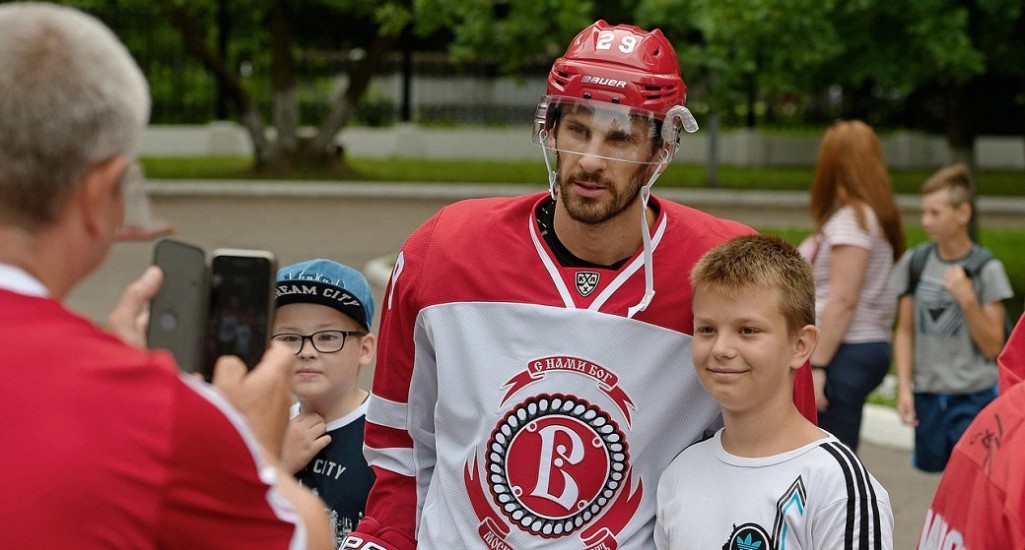 Not everyone is a fan of the Dmitry Kvartalnov brand of hockey, with critics dubbing it crude and primitive. But Russian international forward Stepan Sannikov is definitely on the same page as the former CSKA head coach. Sannikov played under Kvartalnov at Sibir and has rejoined him at Lokomotiv after signing a three-year contract.

“That kind of fast, strong hockey is very much my game,” Sannikov told KHL.ru. “I feel really comfortable in that system. Over the past couple of years it felt like I’d stopped making progress [at Sibir]. I needed a change of direction, and then I got the offer from Lokomotiv.” 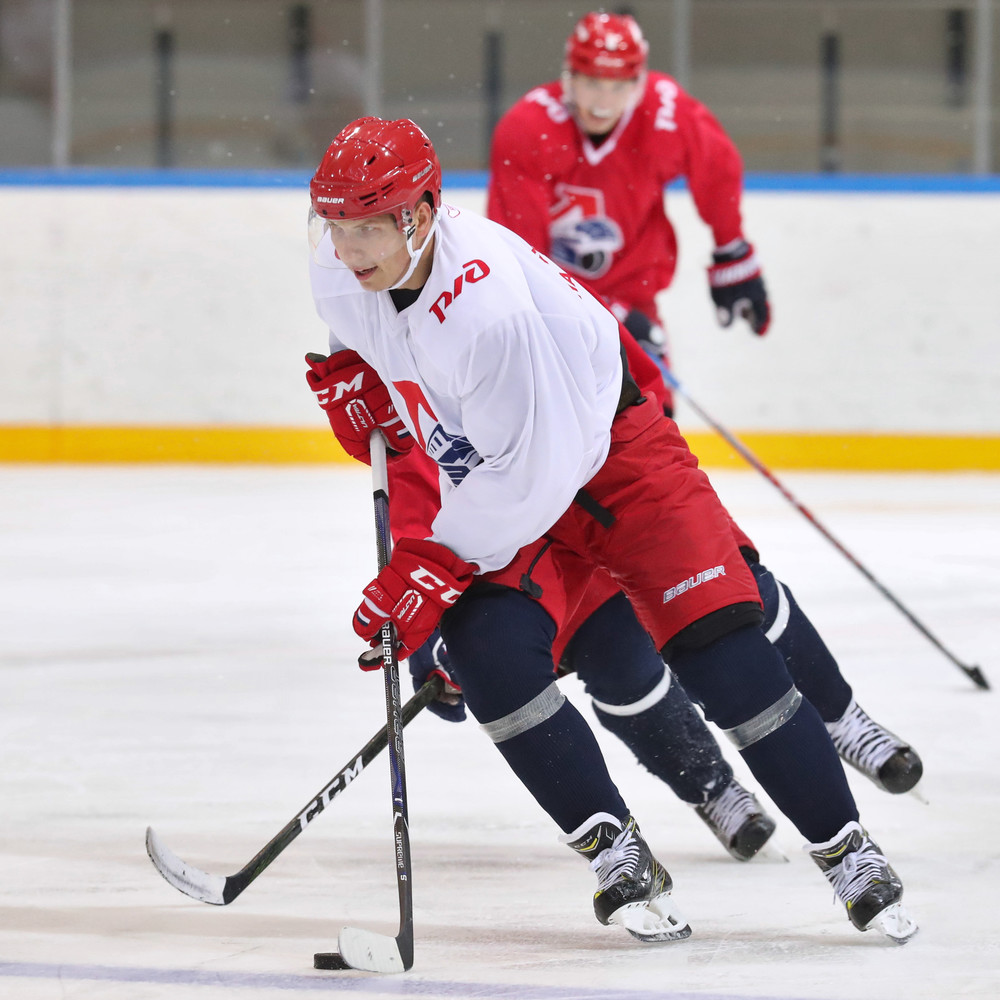 Geoff Platt is heading to Jokerit on a one-year deal. The 33-year-old Canadian-born forward has featured in every KHL season to date, collecting 297 points in 504 games for Dinamo Minsk, Lokomotiv and CSKA.

Torpedo has picked up two defensemen from the AHL as Philip Holm and Mathew Bodie head to the KHL. Swedish defenseman Holm, 26, made one NHL appearance for the Canucks last season after trying his luck in North America, but is now heading back to Europe. Previously, Holm played for Djurgardens and Vaxjo Lakers in his home country. Bodie, 28, was part of the Lightning organization last time around, but is still awaiting his NHL debut after five seasons of AHL action in Hartford, Rochester and Syracuse.

Another AHL talent, Teemu Pulkinen, is on his way to Dinamo Minsk. The Finn had a career best 65 points from 75 games with the Chicago Wolves last season and has also managed 83 NHL outings, mostly for Detroit. The 26-year-old former Jokerit man is set for his KHL debut this season. 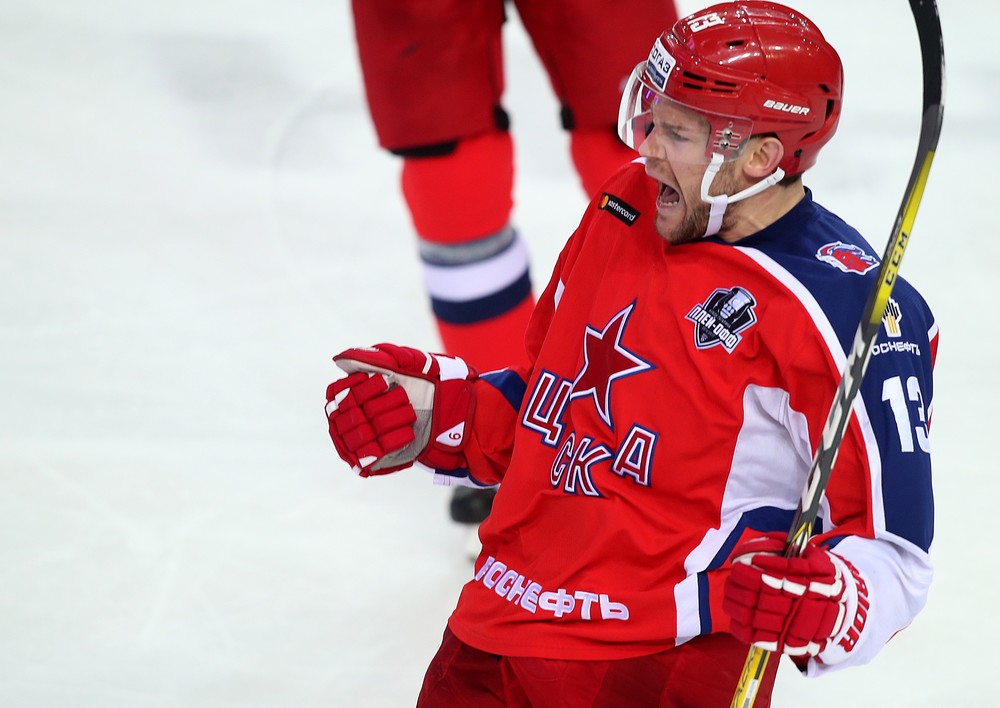