With the new season just days away, it’s time to start looking over some of the big trades of the summer. This pre-season, like last year, we’ve seen several players returning home from North America to continue their careers in the KHL. From a goalie who threatened a seismic shock at the Olympics to a Russian Superleague champion, via a #1 NHL draft pick, it’s quite a selection.

The 26-year-old Latvian goalie only has two KHL games under his belt after emerging through the Riga system. As a young prospect he took his chance to cross the Atlantic, but struggled to crack the NHL in five seasons with Tampa Bay and the Islanders. Gudlevskis was perhaps unfortunate to be part of the Lightning’s set-up at the same time as former Salavat Yulaev prodigy Andrei Vasilevsky was stepping up: the Latvian’s performances in the NHL earned praise, but he never got an extended run.

His greatest moment came in the international arena when he backstopped Latvia against Canada at the Sochi Olympics. A mismatch on paper turned into a huge tussle on the ice, with 55 saves from Gudlevskis threatening to halt Canada’s march to a second successive gold. Eventually Latvia succumbed 1-2 in overtime, but most commentators rated Gudlevskis the star of the game. 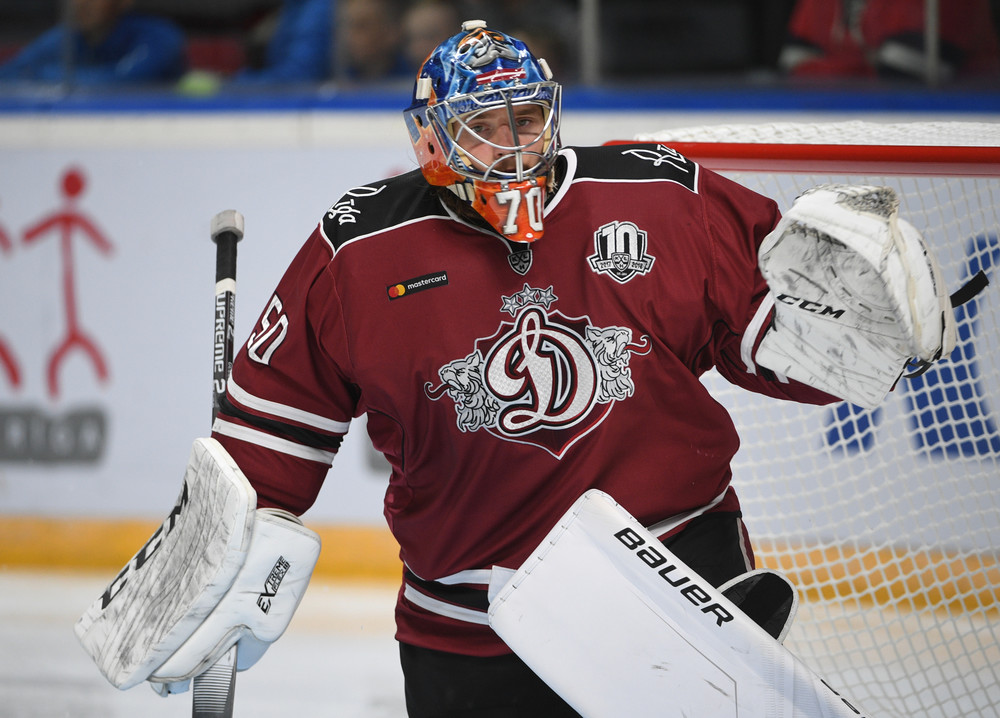 Not many followers of Russian hockey would have Andrei Pedan high on their watch lists. Despite helping his country to World u18 bronze in 2011, this Krylya Sovietov product has spent pretty much his entire career across the Atlantic. Junior hockey took him to Ontario and the Guelph Storm, from where he was drafted by the Islanders shortly after that World Championship bronze. Thereafter, most of his hockey came in the AHL, with 13 appearances in the big league for Vancouver representing Pedan’s high point.

International recognition was also limited: Pedan never played World Championship hockey again, although he featured in a few exhibition tournaments as a u18 and u20 player. After wrapping up another productive AHL season with the Penguins’ farm team, the 25-year-old was looking for a new direction. The chance to return to Russia and join Ak Bars delivers exactly that. 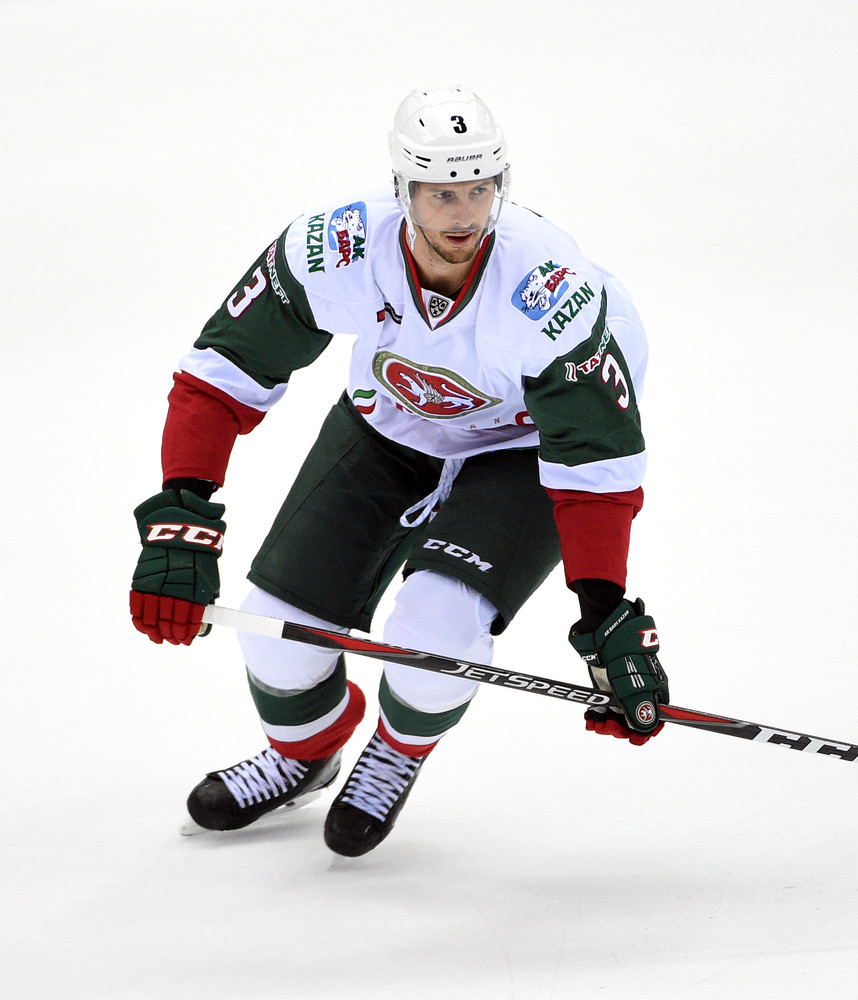 Mironov lifted the Gagarin Cup when he was still a teenager, enjoying a break-out season with Dynamo in 2013 as Oleg Znarok’s team defended its crown. The youngster was no bit-part player: he featured in 40 regular season games and 18 playoff encounters. Popular in Russia for his uncompromising physical game, it took time for the rest of the world to catch on. Colorado Avalanche eventually took the plunge, drafting the Muscovite in 2015 and bringing him across the Atlantic last season.

Life in the Rockies did not quite work out. Bouncing between the Avalanche and its AHL affiliate took its toll and Mironov opted out of the second year of his contract to come back to his home club. 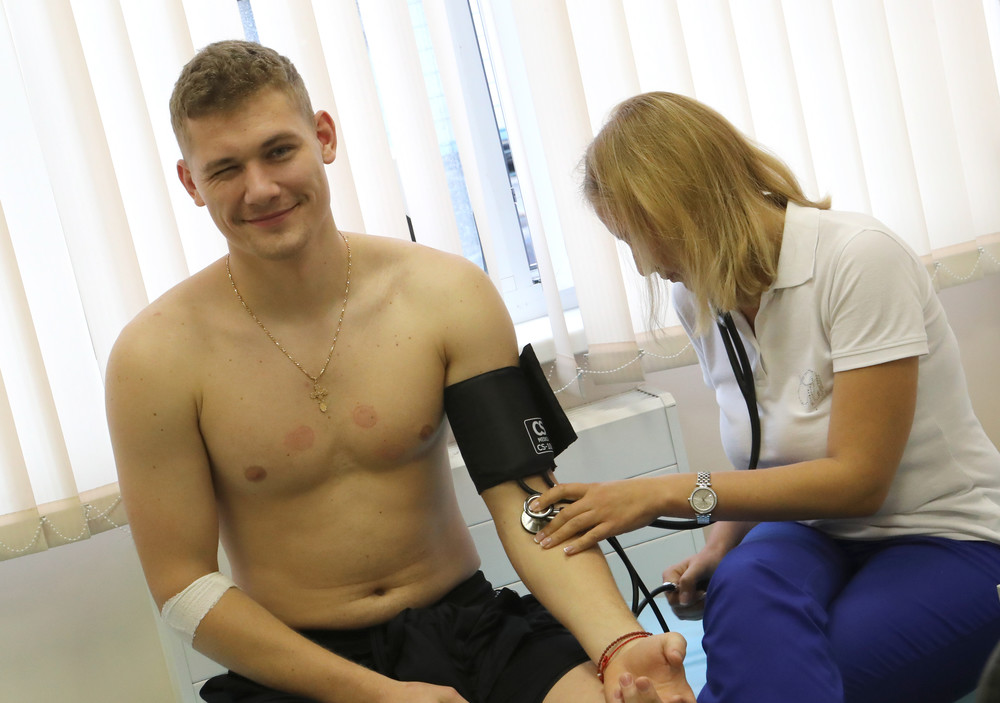 Russia’s reputation as an enigma has impacted its hockey players. When Yakupov was touted as a #1 draft pick in 2012, many recalled the unhappy outcomes of Nikolai Zherdev and Nikita Filatov after they went high in the first round in previous years. Yakupov, an outrageously talented forward in the Pavel Bure mode, insisted it wouldn’t happen to him.

For a time, it didn’t. The lock-out delayed his arrival but after a few months toning up with Neftekhimik, he blazed to 31 points in 43 NHL games for Edmonton. Life looked good. However, Edmonton. A struggling franchise and hardly a natural home for a flair player. The numbers dropped, and by 2016 Yakupov was off to St. Louis. Playing in a bottom six role wasn’t a good fit for his explosive offense, and there was talk of a return to Russia last summer. Instead, Nail went to Colorado but managed 16 points in 52 games and his contract was not renewed.

The talent is undoubtedly there. The question is whether SKA can unlock that huge potential and turn Yakupov, still only 24, into the star he seemed destined to become in 2012. 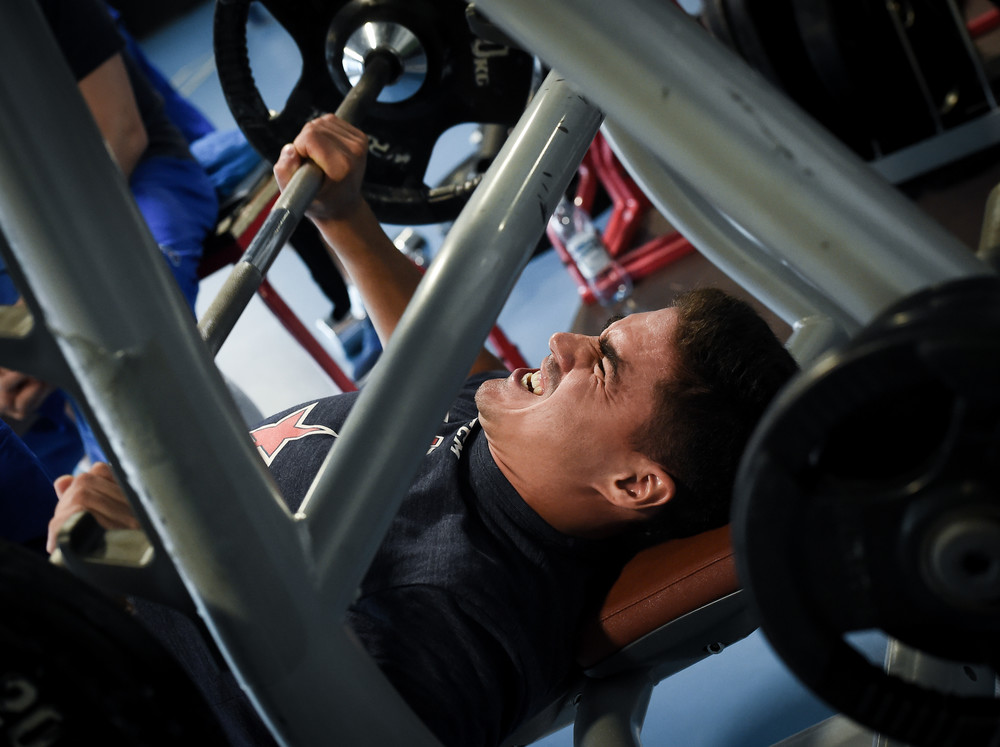 A graduate of the Novokuznetsk hockey school, Slepyshev made his KHL debut with Metallurg Novokuznetsk before getting a move to Salavat Yulaev while he was still a teenager. On the international stage, he was making waves: back-to-back bronze at the 2013 and 2014 World Juniors marked him as a man to watch.

In senior hockey, the break-out season came in 2014-15. Slepyshev scored 25 points in 58 KHL games for Salavat Yulaev and got a taste of the Euro Hockey Tour with Team Russia. That persuaded Edmonton to take up its draft option on the winger, and he headed across the Atlantic. Three seasons within the Oilers organization saw him on the bubble, making 102 NHL appearances and 59 in the AHL. With his entry-level deal ending this summer, Slepyshev – who has remained in contact with the Russian national team during his time in Canada – chose to head back home and sign a two-year deal with CSKA. 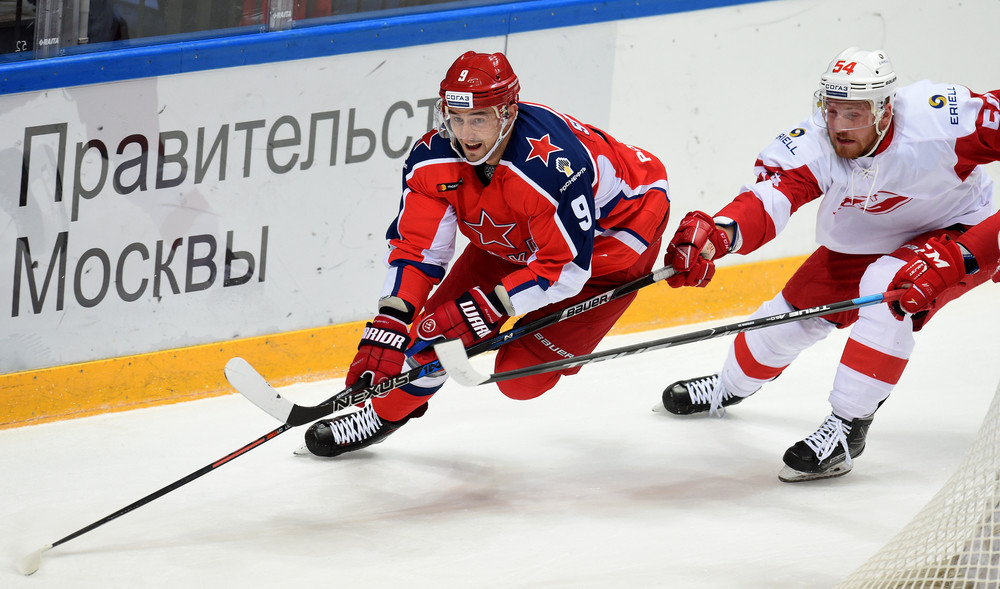 There’s no place like home, especially when ‘home’ is Magnitogorsk. The steel town of the Southern Urals might not top many tourist itineraries, but it inspires lasting loyalties among its sons and daughters. So when Nikolai Kulemin decided to call time on his distinguished NHL career – 274 points in 669 games for the Leafs and the Islanders – there was only one place to come.

Kulemin, who also has two World Championship gold medals, played KHL hockey for Metallurg during the 2013 lock-out. At that time he teamed up with another famous son of the city, Evgeny Malkin. Earlier, he won a Russian Superleague title with his home town team. Now 32, Kulemin will be hoping to play the mentor in Josef Jandac’s roster as Magnitka goes for a third Gagarin Cup in five years. 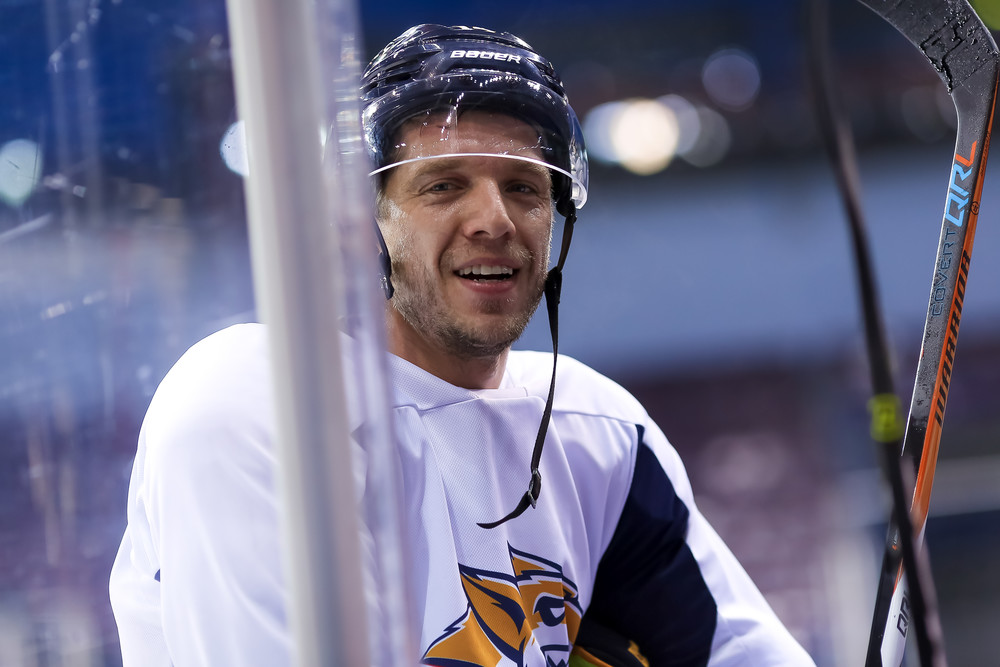