From SKA to Avtomobilist Yekaterinburg

As a true man, Pavel Datsyuk kept his promise. A few years ago, when he was still playing in the NHL, he said that he would play at least one year in his hometown Yekaterinburg. In pro sports, when money is always in the first place, not all the athletes keep their promises. However, Datsyuk did, and this speaks aloud about his qualities. In any fairness, he isn’t going to play for free while wearing the Avtomobilist jersey. He definitely deserves such a treatment. The legendary forward suffered no injuries last season, playing 66 games for SKA, including the playoffs, with a solid 49 (13+36) points scored. 95% of KHL forwards can only dream about such numbers.

The veteran, who is soon to turn 41, is back to the Urals to help his team reaching at least the Eastern Conference finals. His return was officially confirmed on June 5. He is going to play for a Yekaterinburg team a whole 19 years after moving from Dynamo-Energia to Ak Bars.

From Dynamo Moscow to SKA

Last year, Dmitry Kagarlitsky played for Dynamo Moscow and was the League’s fourth scorer with 61 (24+37) points in 61 regular-season games. As an unrestricted free agent, he had the right to sign with whatever team he picked. He had incredibly high interest from the teams of the League, even if he didn’t play his best hockey in last year’s playoffs. Not only Dynamo Moscow was interested in retaining his services, but also Ak Bars, Avangard, and Salavat Yulaev allegedly offered him a contract. The Moscow-based team underwent several changes in this offseason and this probably complicated things up in their relationship with the players. Last Wednesday, SKA St. Petersburg announced to have signed Kagarlitsky to a three-year contract. This transfer is a home run for SKA. However, it’s yet to be seen how the move will translate for SKA in terms of Gagarin Cup playoffs, as Kagarlitsky never went past the second round in his career so far.

From Philadelphia (NHL) to SKA

The Finnish player can become a new Shipachyov for Kagarlitsky. For several years, Jori Lehtera was the primary projectile carrier for Vladimir Tarasenko. First in Novosibirsk, then in St. Louis. But if the Russian Tank became one of the top goal scorers in today’s NHL, his Finn friend couldn’t find his best game in North America. 11 points in two seasons are certainly not what the Olympics Bronze Medal winner was counting on. Now SKA will feature two Finnish centers, and Lehtera can return to his past achievements. 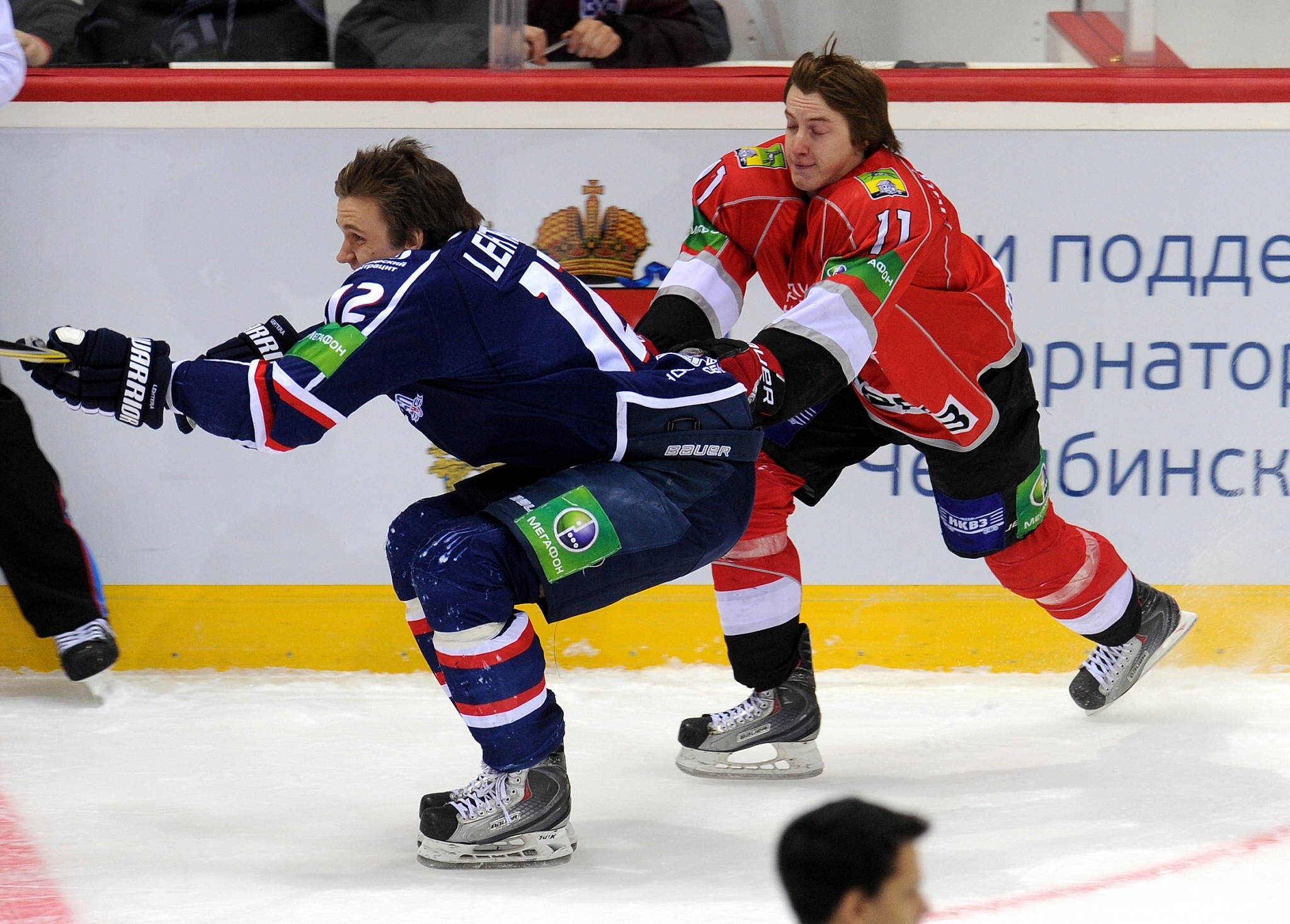 From Detroit (NHL) to Severstal

Cherepovets decided to completely change their international contingent, and they started signing new players with Libor Sulak. The 25-years-old is back to Europe after one and a half seasons spent overseas. After debuting at the senior World Championships and a successful season in Finland, the Czech moved to the NHL. Being undrafted, the Czech international tried to climb up to the main Detroit roster starting from the farm club. Sulak spent most of the season in the AHL with the Grand Rapids Griffin but managed to play six games with the Red Wings. More than everything, the newly signed defenseman likes to jump on attacks. He has all it takes to become a key figure in Severstal’s powerplay.

From San Diego (AHL) to Kunlun

The Chinese franchise tried different ways to complete its lineup, trying to explore either the European or the North American market depending on the head coach. Now, the team is led by Curt Fraser, and he’s firstly seeking help from his native North America. The latest signed player, Andrej Sustr, is a Czech, and even represented the Czech Republic at the most recent World Cup of Hockey but spent the latest ten seasons overseas. Before becoming a full-time player for the Tampa Bay Lightning, Sustr paid his dues through the whole North American hockey system, starting from the NAHL to the NCAA and then to the NHL. Probably, Sustr began to think about getting back to the Old World after his first demotions down to the AHL.

From Bridgeport (AHL) to Kunlun

Sustr wasn’t the lone player that Kunlun signed last week. Other than the defensive corps, the Chinese franchise tried to strengthen the goalies as well. The Dragons signed a goalie who in his career showed to be able to win cups, even if the latest triumph dates to ten years ago. Jeremy Smith won the OHL title with Plymouth and the ECHL Kelly Cup with Cincinnati. In those years, the goalie was part of the American junior team with James Van Riemsdyk, Kyle Okposo, and Max Pacioretty. Smith now turned 30 and has ten games in the NHL with Colorado under his belt. He spent most of his career in the AHL.

From Severstal to Spartak

Spartak is keeping on strengthening its roster for now focusing on veteran players. After Gennady Stolyarov and Alexander Kutuzov, the Red-and-Whites just signed Mikhail Yunkov. He’s certainly not a new name for the Spartak’s fans. Yunkov changed six teams in the last five years, but already played with Spartak another two times, and in Moscow, he had the best years of his career. The 33-years-old experienced forward signed with the club a two-way, one-year deal. He will have to work hard to find himself in Oleg Znarok’s lineup. 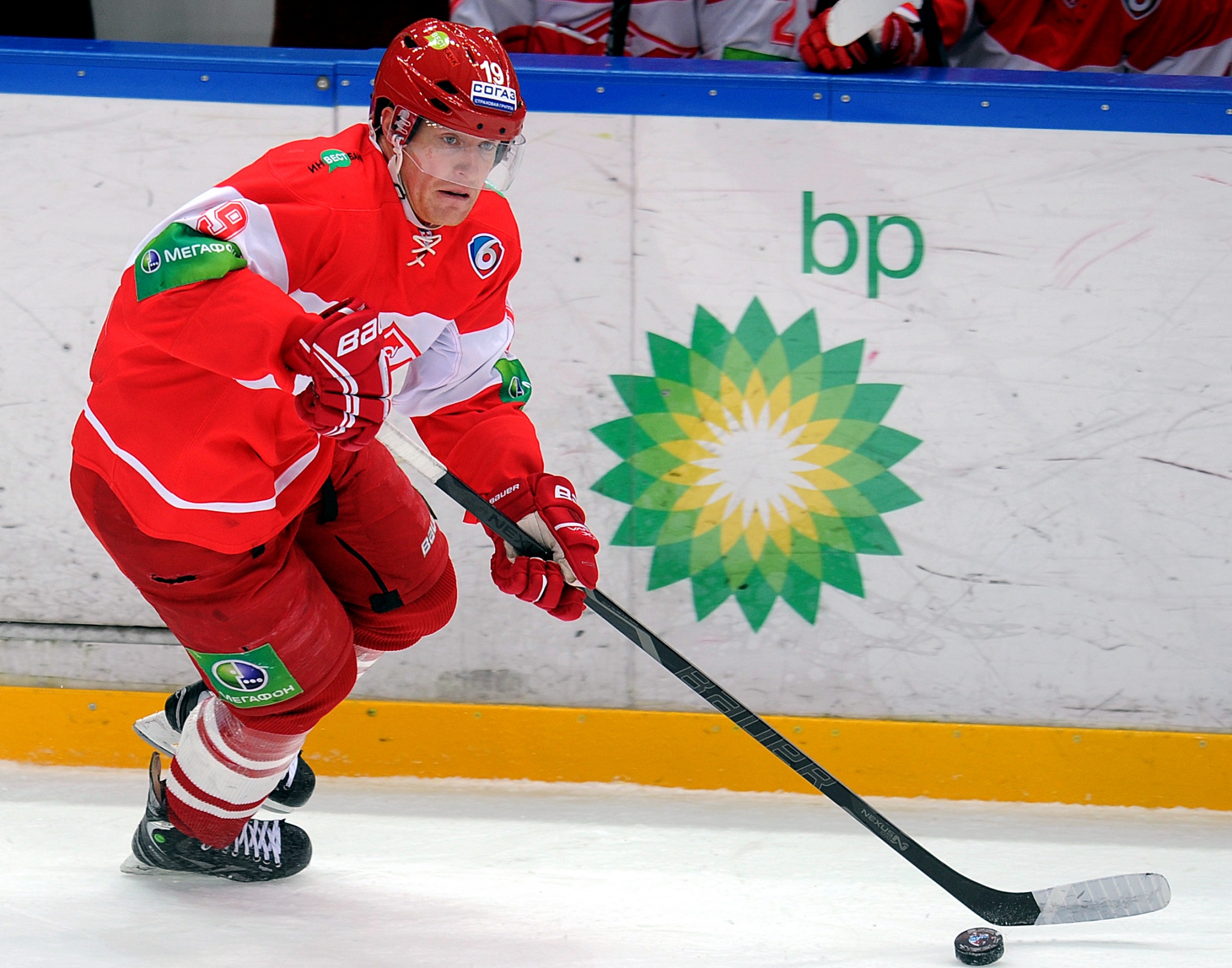 From Montreal (NHL) to Jokerit

Jeremy Smith wasn’t the lone goalie to move from North America to Europe. Jokerit just signed the veteran netminder Antti Niemi. He won much more than Kunlun’s new goalie. In his hardware collection, Niemi can boast a Stanley Cup champion ring. In 2010, he was the starting goalie for the Cup-winning Chicago Blackhawks and was named Finnish player of the year. At the 2014 Sochi Olympics, the netminder didn’t play a single minute, but he was still awarded the bronze medal. Now, he will guard Jokerit’s crease. It will be his first team in Finland after playing for the Pelicans in 2008. Moreover, for the first time in their KHL play, Jokerit will have a domestic starting goalie. With the Swedish Karlsson and the American Zapolski, they couldn’t ever get past the second playoffs round.

No more than two seasons ago, the Kazionov brothers were playing for Metallurg Magnitogorsk. Fast forward to today, and not only they are split, but they are also in a very different status. Dmitry can’t find himself a workplace after a year in Severstal, while his younger brother just signed a contract in Nizhnekamsk. Last year, Denis Kazionov played in Minsk, had a couple of games with Shakhter Soligorsk, and finished the season in Yekaterinburg. A real rollercoaster from the Belarusian Extraleague to top seed of the KHL’s Eastern Conference. In this regard, Neftekhimik looks like something in the middle. Now it’s up to Denis to turn this middle into a golden one. 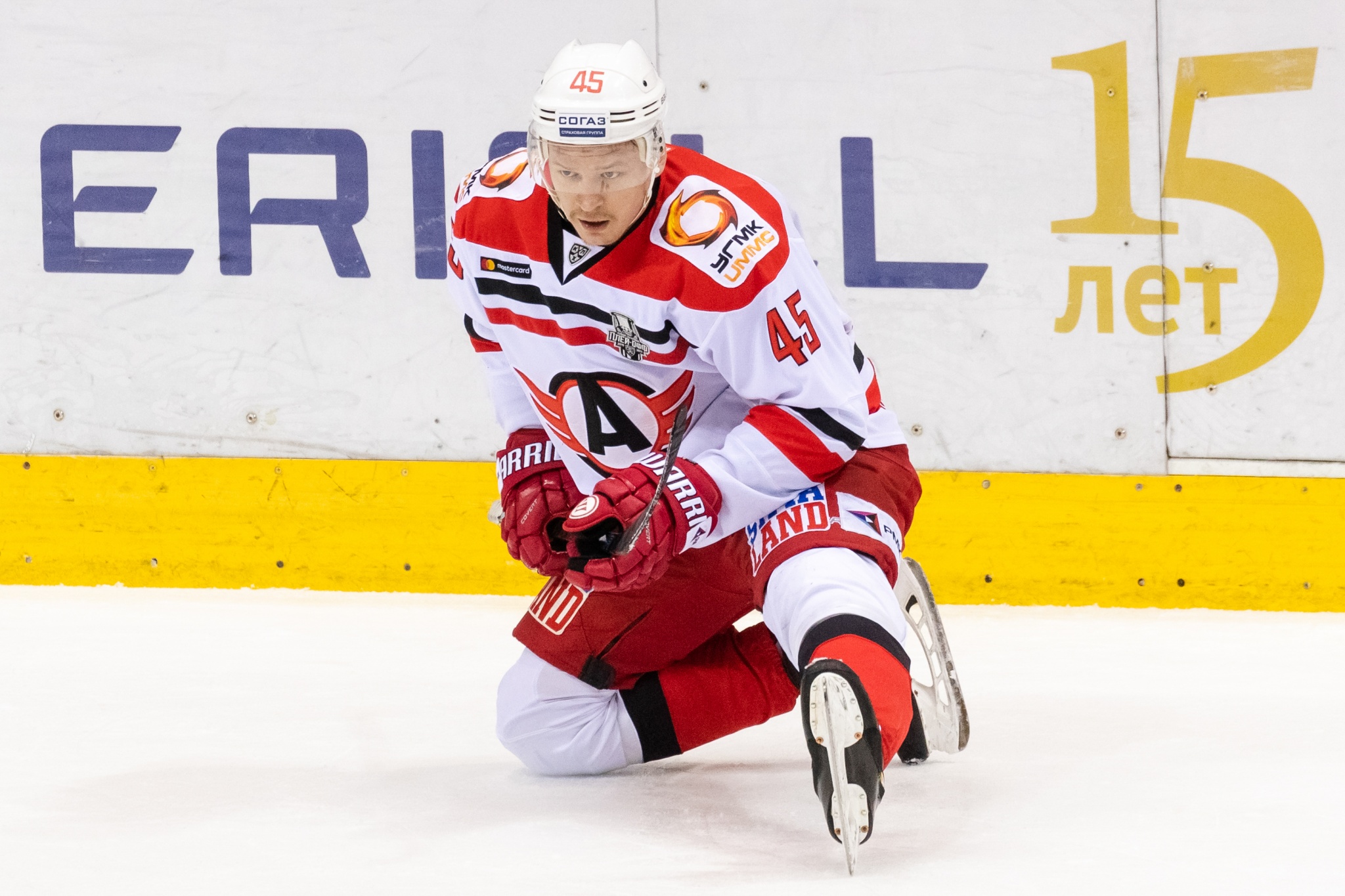