The international action was the big focus of the past week, but away from Russia’s exploits in Finland there was plenty going on back home. SKA and Ak Bars produced a big trade, Nikita Shcherbak found a new club, Magnus Paajarvi-Svensson told us about playing alongside his oldest friend and new figures showed new attendance records for the KHL in October.

The first international action of the season saw Russia ice an experimental roster at the Karjala Cup in Helsinki. Head coach Alexei Kudashov took charge of the national team for the first team and selected a squad long on potential but short of experience for the first stage of the Euro Hockey Tour. The results, not surprisingly, were mixed: a narrow loss to World Champion Finland in an opening game that could – and perhaps should – have gone the other way, followed by a shoot-out win against Sweden. The last game was a disappointing 0-3 loss against the Czechs as Milos Riha’s team took top spot in the competition. Russia came third overall. 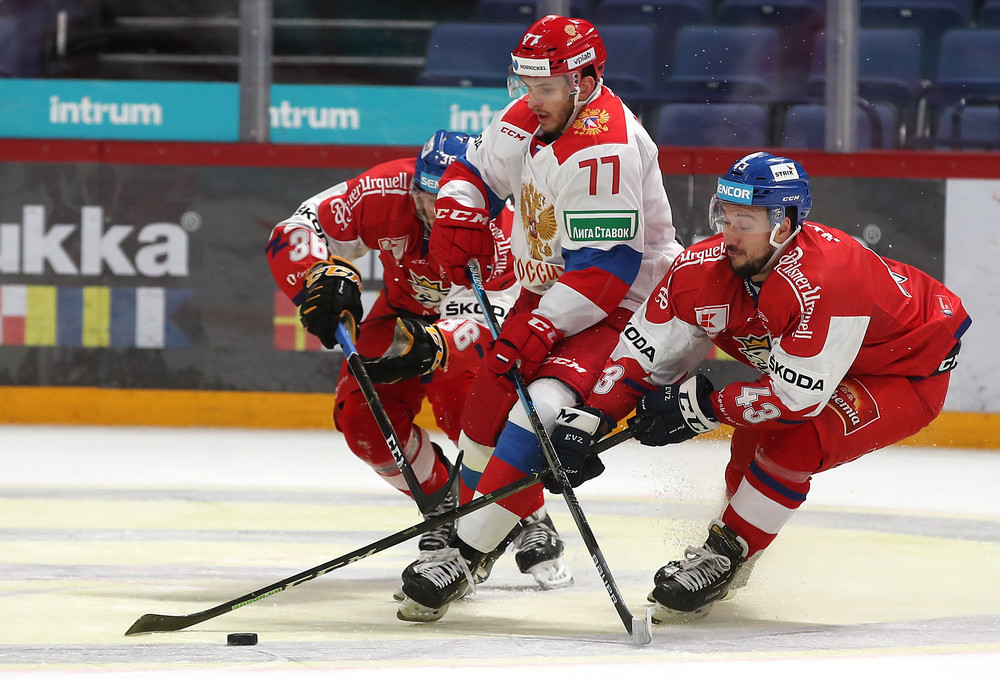 Lokomotiv forward Magnus Paajarvi-Svensson has not been at the club long – but he’s finding it easy to settle in with the help of an old friend and team-mate. The 28-year-old got his first goal in senior hockey off a pass from Anton Lander, and the two are back together in Yaroslavl. “Anton has been my best friend for many years,” he told KHL.ru. “It’s great to be playing on the same line as him. We’ve got a great understanding on and off the ice so it’s easy for us to play together.” Paajarvi-Svensson was also joined by Lander in the latest edition of ‘Icecast’, the KHL’s English-language podcast, available to download from Soundcloud. 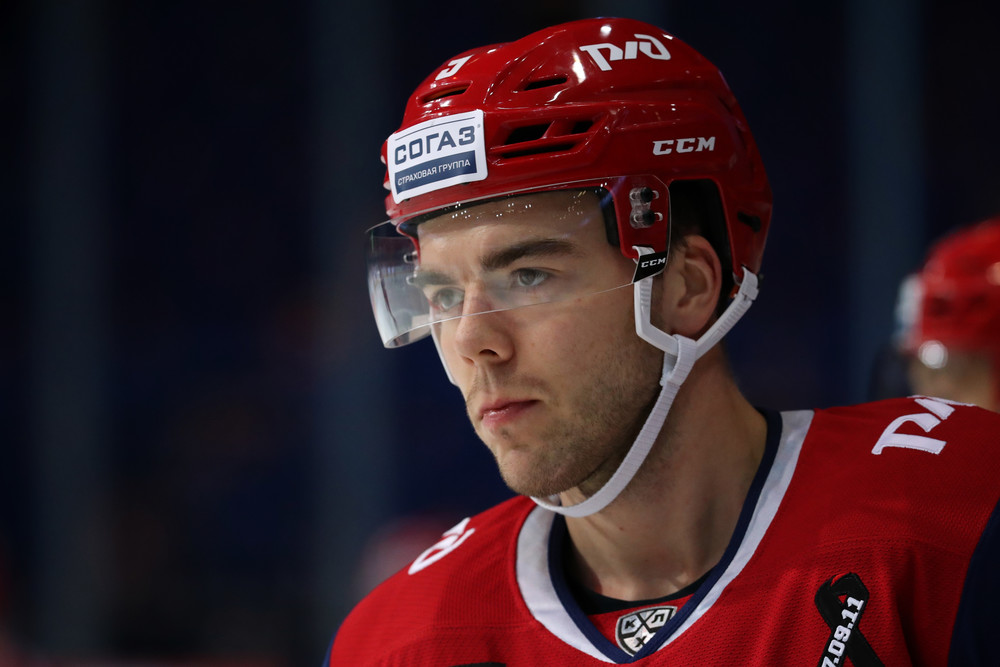 The crowds keep coming. Over the first two months of the regular season, the KHL continues to set attendance records. After September broke a record average attendance of 6,759 for the first month of the season, October also topped the charts. True, the average crowd of 6,509 was slightly down on the previous month – a figure affected slightly by the lack of ‘special’ games in venues like Shenzhen and Almaty – but it remains a record figure for games in October. And, not surprisingly, the first two months of the KHL’s 12th season have a record average crowd of 6,633 fans. The average capacity at games is also higher than ever at 8,870.

September and October – record-breaking attendances in the KHL 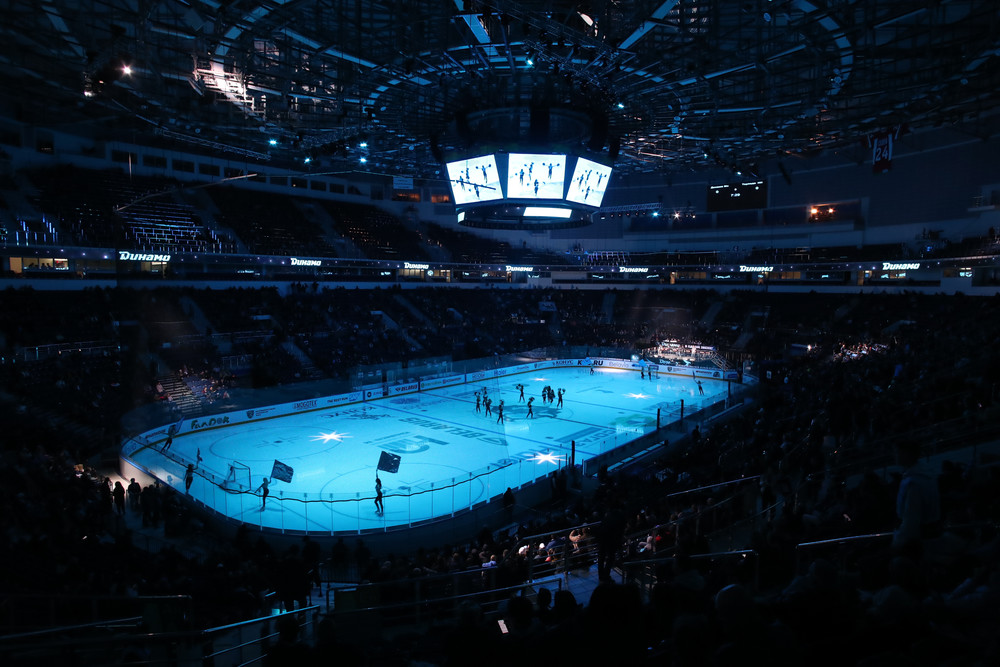 Alexander Radulov’s four seasons with Salavat Yulaev saw him post a club record 299 points in the KHL. But that record could fall in the near future, with Linus Omark and Teemu Hartikainen close to overhauling him. Both are on 296 points at present; the Finn is already the club’s leading goalscorer, the Swede has overtaken Radulov’s assists. There are three games in Ufa this week, against Dinamo Riga, CSKA and Lokomotiv. The overall record – and the 300-point mark – is in sight. Who will get there first?

Trade of the week

No action on the ice during the international break, but SKA was busy off it. The Petersburg club, rebuilding after a stuttering start to the season, pulled off a blockbuster trade to spring Igor Ozhiganov from Ak Bars. The defenseman, who returned to the KHL this summer from Toronto, was expected to be a kingpin of the Kazan blue line, but things didn’t quite go to plan in Tatarstan. As a result, his availability alerted SKA and a deal was done. Defenseman Roman Rukavishnikov and forward Viktor Tikhonov move the other way as part of the trade.

Nikita Shcherbak’s departure from Avangard last week is followed by the young forward signing for Traktor. After failing to fit into Bob Hartley’s system with the Hawks, where he was hoped to be a replacement for Ilya Mikheyev, the 23-year-old becomes the first new arrival for Vladimir Yurzinov after the veteran coach took over in Chelyabinsk. It’s a calculated gamble: Shcherbak, a first-round NHL draft pick in 2014, undoubtedly has the talent to flourish in the KHL, if he can successfully readjust after playing the bulk of his young career across the Atlantic. He could make his debut on Tuesday when Traktor goes to Magnitogorsk. 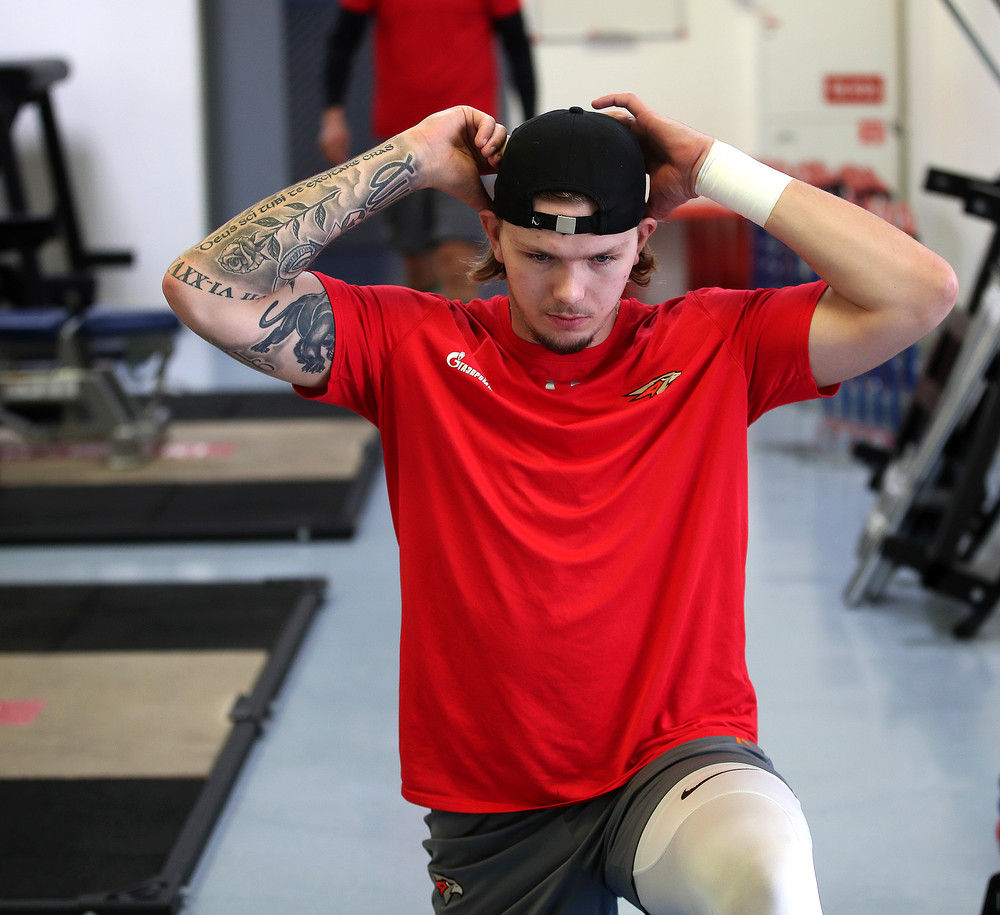 Sports betting company FONBET is to be the title sponsor of the 2020 All-Star Week. During the festivities, which run from Jan. 11-19, 2020 in Moscow, the company will feature in the official branding and name of the event – the 2020 FONBET All-Star Week and the 2020 FONBET All-Star Game. FONBET is already engaged on a multi-year partnership with the KHL, which includes staging charity events and supporting youth hockey. The company is also the betting partner for Ak Bars, Barys and Spartak.

Admiral is playing against Avangard in lonely game of Wednesday 15 Января 2020, 07:00