‘Who’s the greatest?’ It’s one of sport’s most compelling debates, prompting argument and opinion that resonates down the years. From a hypothetical point of view, there’s endless entertainment to derive from comparing today’s brightest stars with the heroes of yesteryear. And, from a more practical standpoint, there’s the annual discussion about who should take part in the FONBET All-Star Game. With less than two months to go until this season’s glittering event, voting is already well underway as KHL fans choose the players they want to see in Moscow early next year. And, as usual, the supporters’ poll is generating plenty of talking points.

The players who have raced into the lead so far are goalies. In three of the four divisions, it already seems pretty clear who will be starting between the pipes. Juha Metsola, rated the top goalie in the KHL last season, has continued to impress this season and leads Avangard’s Igor Bobkov by more than 1,200 votes in the nominations for the Chernyshev Division. At the time of writing, the Finn has more votes than any other player in the poll and looks certain to be heading to his third All-Star Game.

Fellow netminder Timur Bilyalov has been setting records this season, and that’s reflected in the Kharlamov Division voting. The Ak Bars man has almost three times the votes of Vasily Koshechkin and is set for his All-Star debut. In the West, CSKA’s Ilya Sorokin is also in a commanding position with more than twice as many votes as his closest rival, Dinamo Minsk’s Jhonas Enroth.

Among the skaters, Avangard’s Slava Voynov has the biggest lead so far, more than 1,000 point ahead of Darren Dietz in the race for the Chernyshev defenseman nomination. And Vadim Shipachyov, currently leading the KHL in scoring, is also leading the race for the Bobrov Division’s forward slot. He’s well in front of team-mate Dmitrij Jaskin, despite the Czech’s on-going 11-game scoring streak. 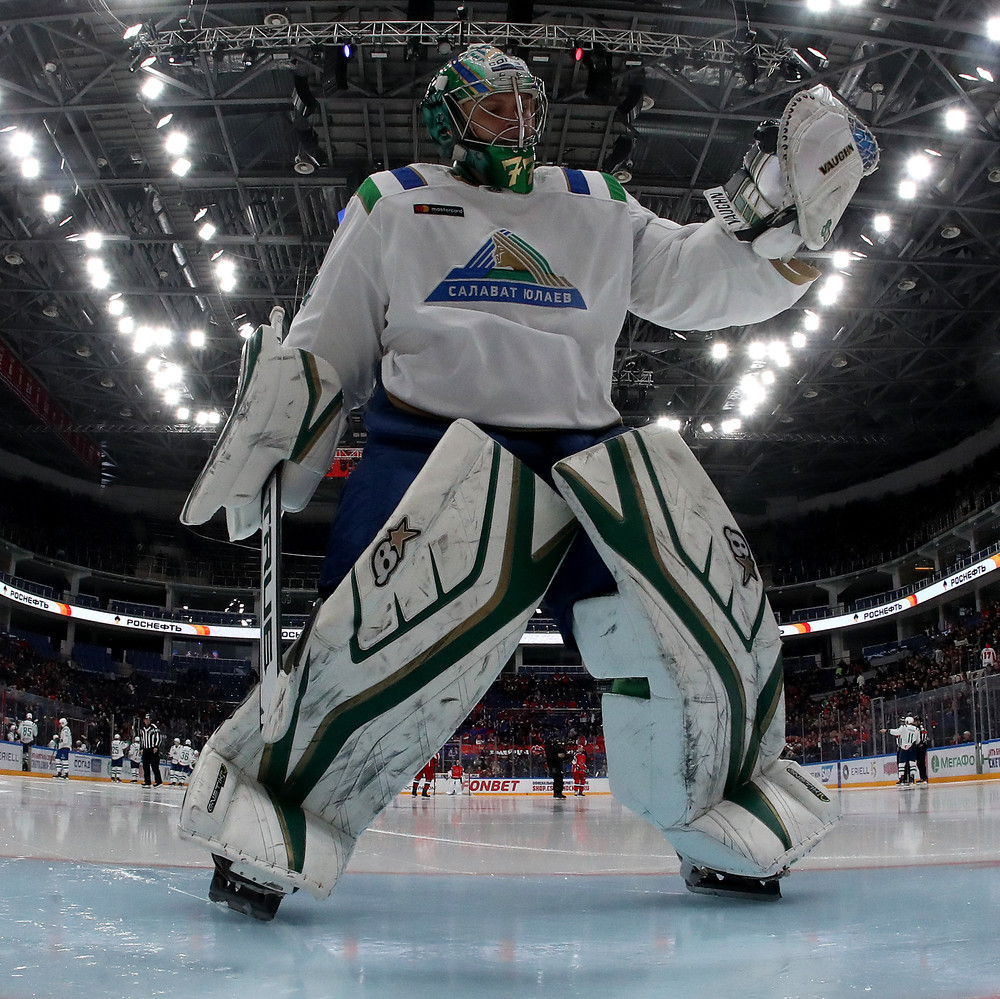 Too close to call

But not every poll is so clear cut. There’s an intriguing battle in the Kharlamov Division between three hugely popular forwards. Sergei Mozyakin, uniquely, has been to every All-Star Game so far but faces stiff competition in this year’s fan poll where he’s up against two KHL legends from Avtomobilist. Nigel Dawes, whose appearance as the hat-trick king in Astana a couple of years ago was one of the most memorable All-Star moments, currently leads the voting ahead of Metallurg’s goalscoring record holder. But in third place, Pavel Datsyuk is firmly in contention, with less than 200 votes separating the trio.

The closest race, meanwhile, is in the Tarasov Division, where Torpedo’s Charles Genoway and CSKA’s Nikita Nesterov are just a handful of votes apart. At the time of writing, 35 votes separate the two defensemen. Both have taken part in two All-Star Games, Nesterov was selected last season for a third time but was unable to appear.

There’s another close race in the Chernyshev Division, where Kirill Semyonov currently has the edge among the strikers. The Avangard man leads Nikita Soshnikov and Linus Omark of Salavat Yulaev, and it’s fair to assume that Ufa’s Teemu Hartikainen is also in the mix. It’s possible Semyonov is benefitting from a split among Salavat-supporting voters to maintain his lead in this contest. 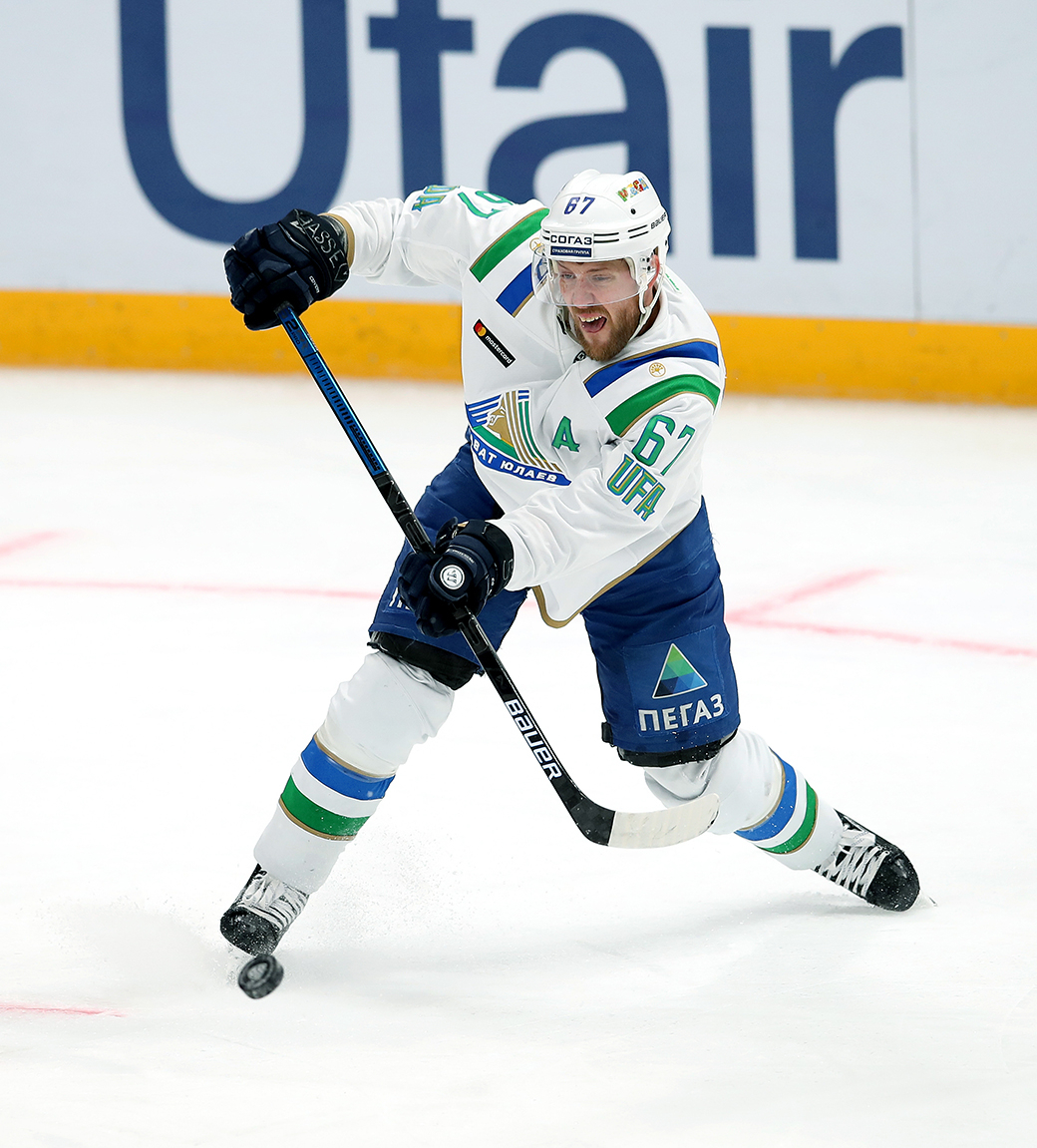 What’s in a name?

Among the forwards in the Tarasov Division, one name unexpectedly stands out. Despite playing just games in the KHL and failing to contribute a single point so far, a 22-year-old Dinamo Minsk forward is right behind Kirill Kaprizov, CSKA’s crowd-pleasing young forward.

The clue lies in the name: Vyacheslav Gretsky. Wearing a #99 jersey, he can’t fail to evoke memories of one of the greatest players in the history of the game.

We’ve a Gretzky at the All-Star Game before. Wayne was guest of honor in Minsk in 2010 and took the opportunity to meet up with the Grodno branch of his family. Now, a decade later, Dinamo Minsk fans are trying to organize a second Gretzky All-Star and are voting heavily for Wayne’s 22-year-old namesake. It’s not the first time the Bison fanbase has made its presence felt in this poll: two seasons ago, defenseman Marc-Andre Gragnani’s impressive rookie season in Belarus was rewarded with the highest number of votes in that year’s All-Star selection.

Vyacheslav’s bid is now dividing opinions. For some, inviting a little-known youngster with almost no KHL experience to the show is a travesty and denies a more proficient player a place. For others, though, it’s another great story and absolutely in line with an event that starts from sporting excellence and builds it into a captivating spectacle on and off the ice. And, between now and December 1, fans can still influence the outcome and vote for – or against – Gretsky’s involvement in January’s big event in Moscow.

For the latest poll information, and your chance to choose your favorites, click here. 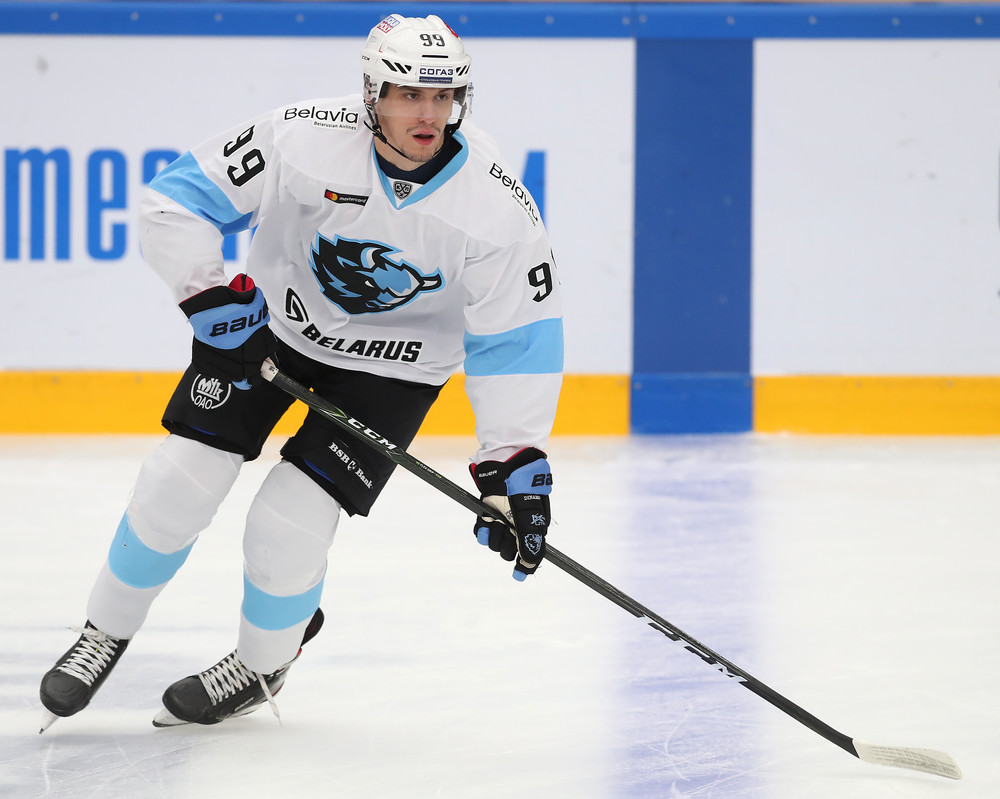