Dynamo Moscow’s Vadim Shipachyov, currently the top scorer of the League, will captain the Bobrov Division in his fifth participation to the All-Star Weekend.

- I’m thrilled to captain our division at the FONBET 2020 KHL All-Star Game, even more so if considering that the game plays in our home arena. I will have several teammates, and thus it’s clear who will have a prominent role (laughs). We’ll try to win all the competitions at the Skill Show. We have to, we are the hosts! We’re waiting for all our fans on the weekend at the VTB Arena! 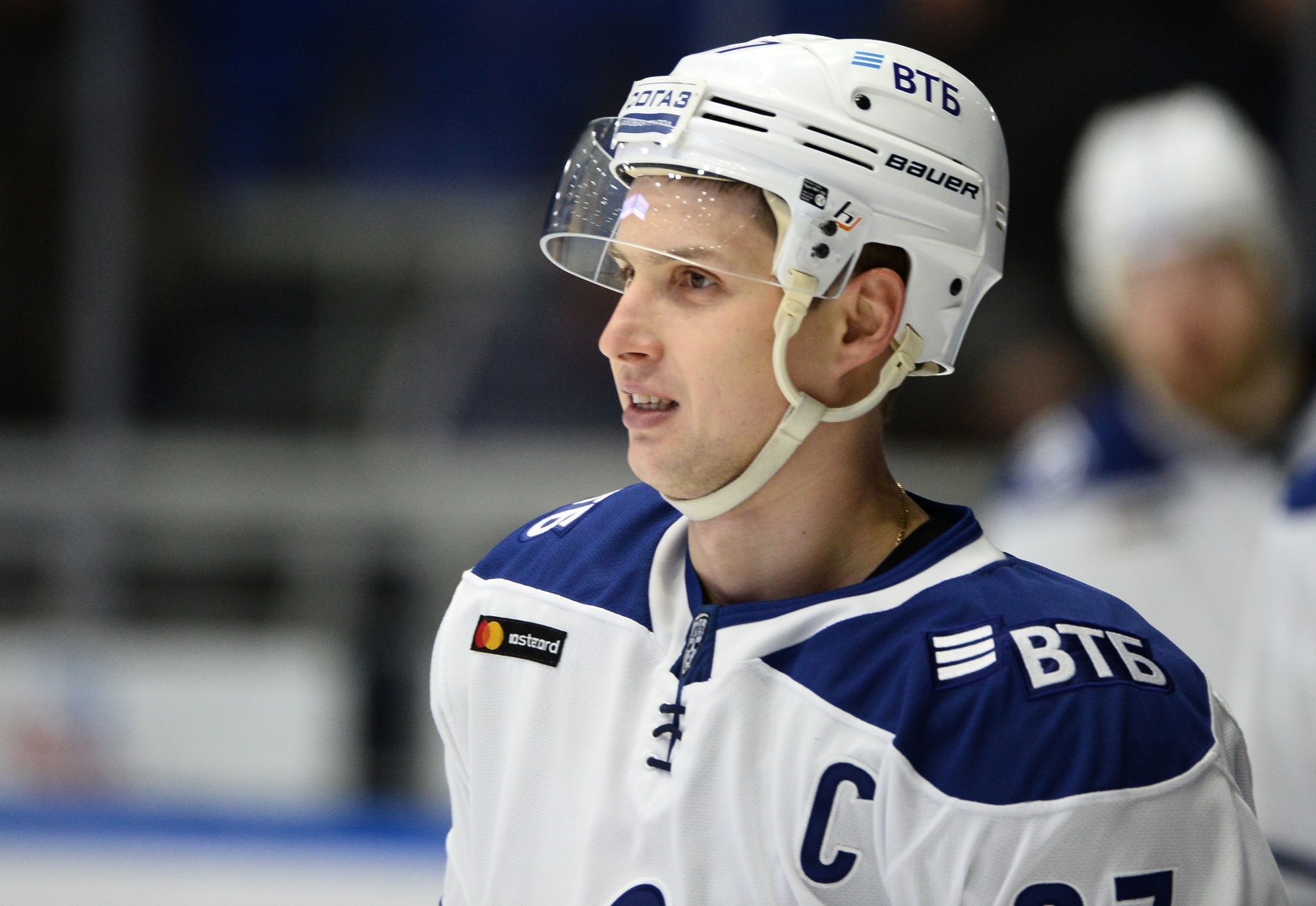 – It was a surprise for me to be selected as our division’s captain. Earlier, I was a captain only in Novokuznetsk in junior hockey and at the WJC. We’ll see what happens (laughs). There’s always a great atmosphere at the All-Star Games, and it’s not essential if the team is made up of guys from different teams. I think that my teammates in the locker room will have fun at this. As usual, I’m waiting for good jokes from Kalinin, Grigorenko, and Nesterov. 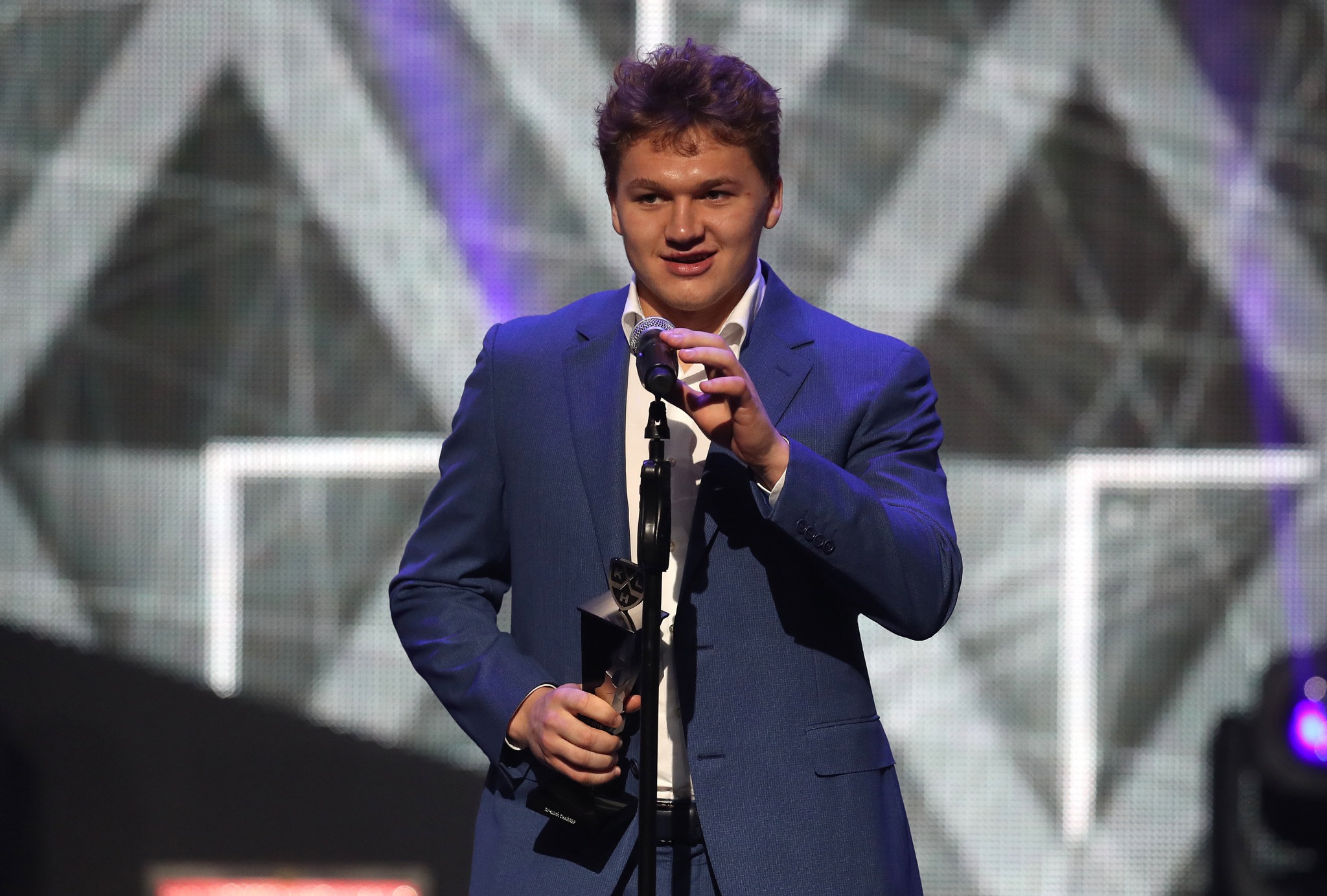 Russian hockey legend and the player with most games played in top-flight Russian leagues, Ak Bars’ forward Danis Zaripov will captain the Kharlamov Division in his eighth participation.

- I’m proud to captain the Kharlamov Division at the FONBET 2020 KHL All-Star Game. Each year the show is a fantastic event, where the players have an excellent chance to showcase their skills and other things other than sport. The fans will also have an opportunity to be closer to their idols. We play for our fans, and the All-Star Game will be a way to forget about the regular season, points, and rankings, enjoy the atmosphere, and talk with our colleagues and friends. 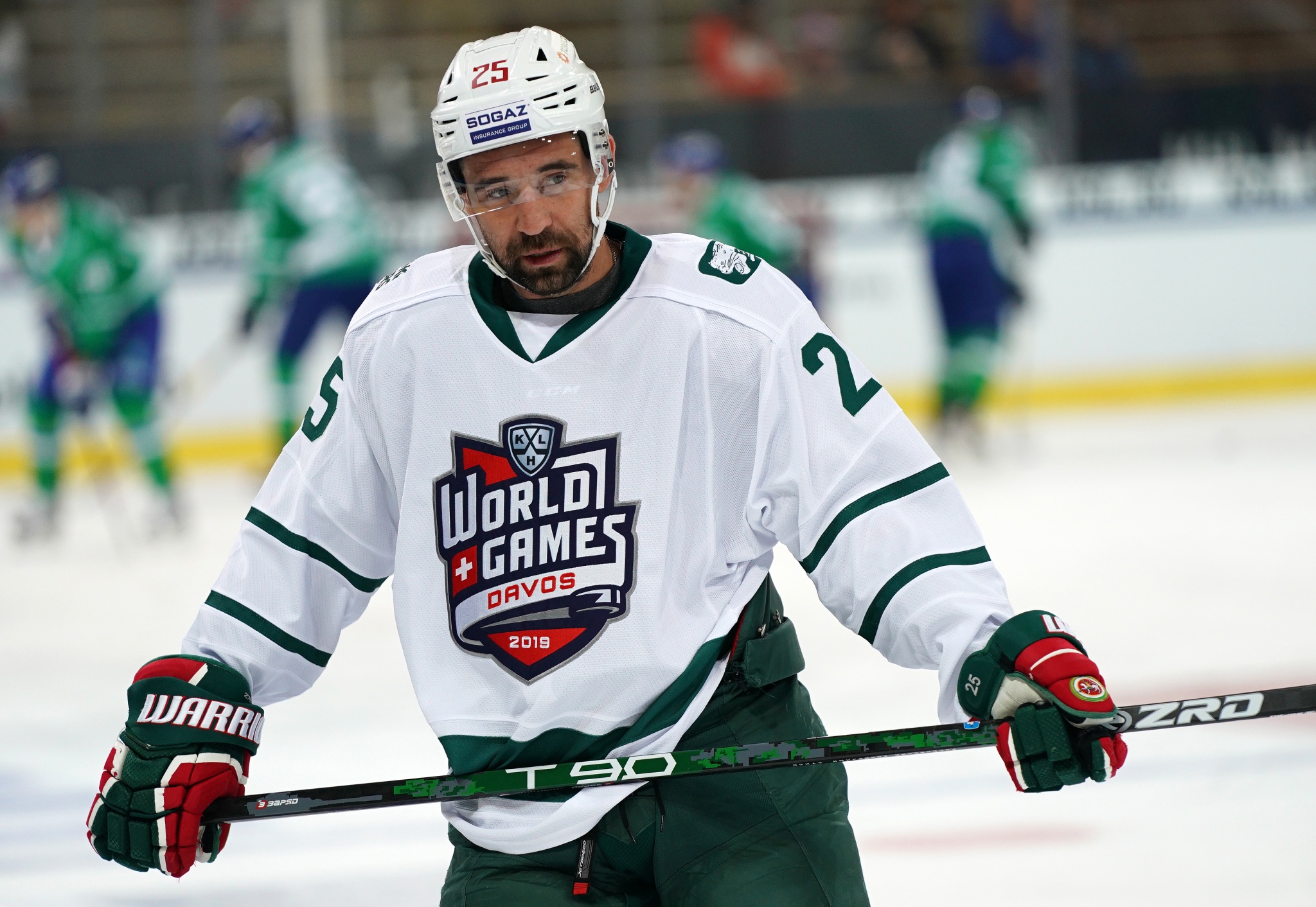 Barys’ defenseman Darren Dietz will captain the Chernyshev Division and defend last year’s victory. This season, he is his team’s captain, and it will be his second participation at the All-Star weekend.

- I am really glad to take part in the All-Star Weekend this season in Moscow! It’s a great honor to represent not only my team Barys, but the whole country of Kazakhstan.

I’m sure it’s going to be a great event for the League, for the fans, and or the players! 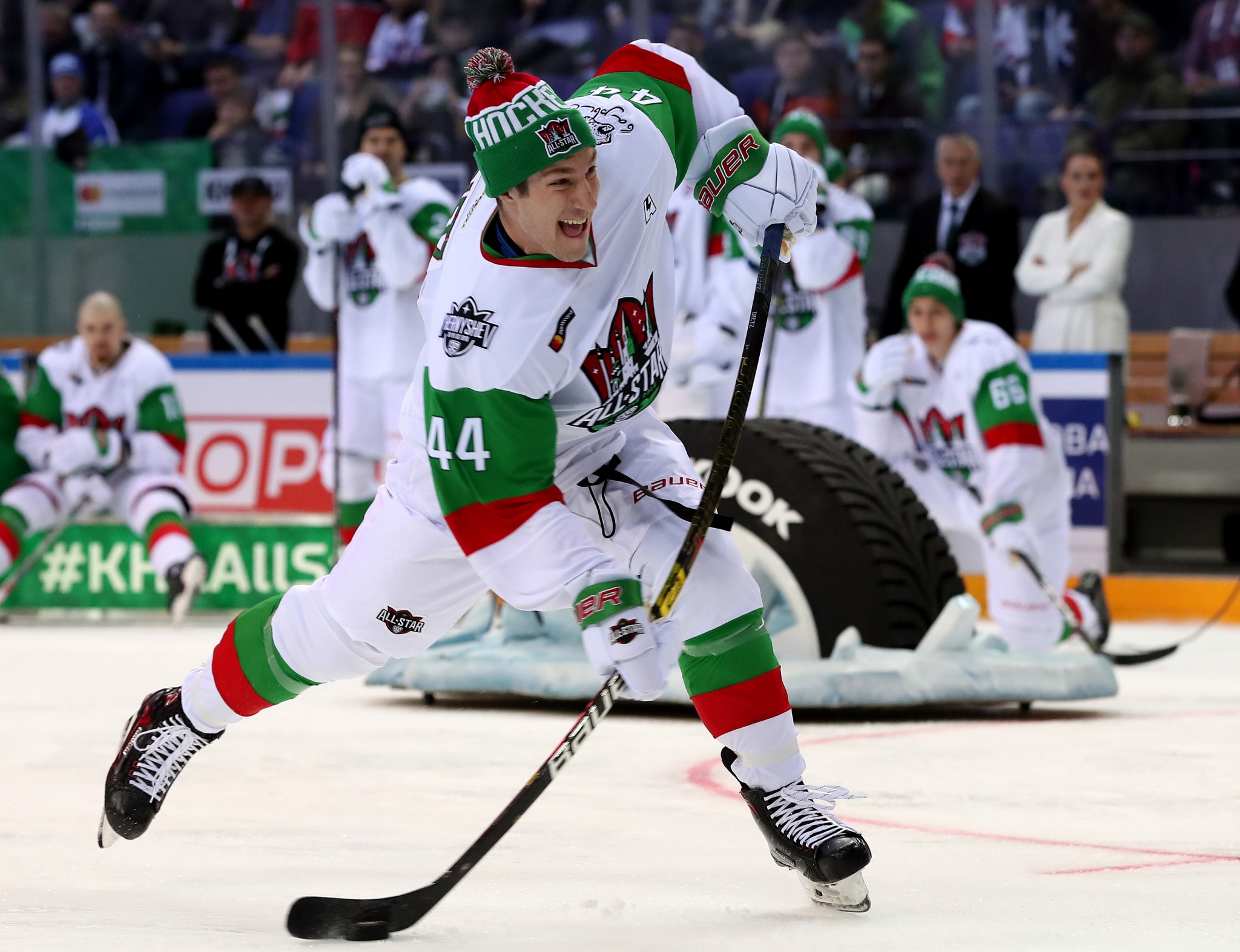