Who's who at the FONBET 2020 KHL All-Star Game. Western Conference

KHL.ru starts introducing the All-Star Game teams. Today, the talk is about the Bobrov and the Tarasov Division.

All the KHL teams will send at least one player to the FONBET 2020 KHL All-Star Weekend in Moscow – the most-represented team is Dynamo Moscow with four players.

At his third All-Star participation, it is expected that Hudacek will invent once again something interesting for the crowd in Moscow as he usually does with his team for the remarkable "Huda-shows." Bocharov, 24, has finally emerged as Dynamo Moscow's starter an is not new to All-Star appearances after taking part twice in JHL clashes. He will substitute SKA's Alexander Samonov, who also picked up an injury. 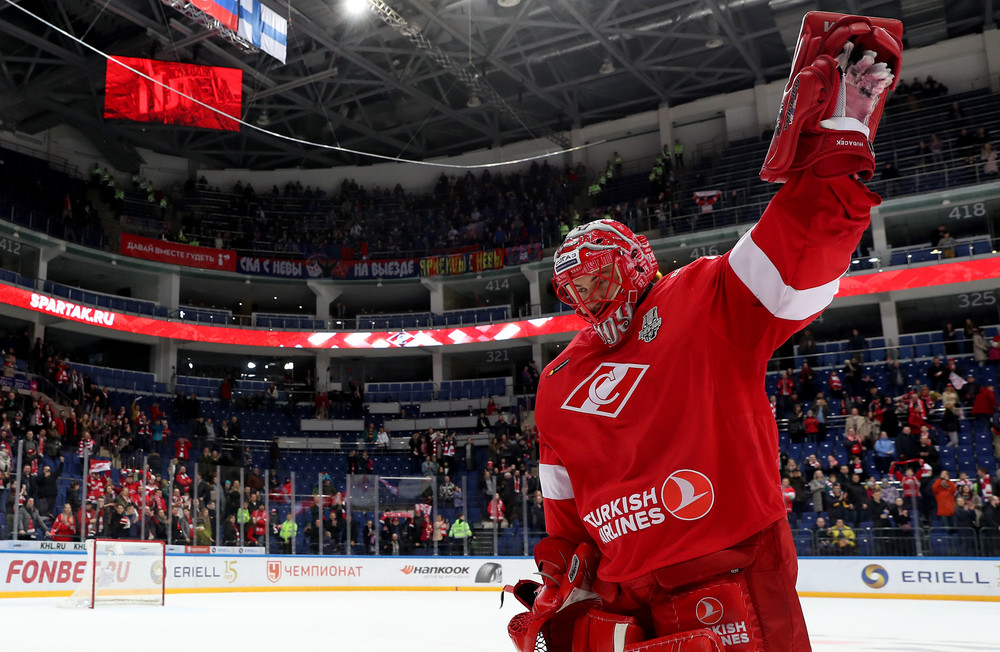 On defense, the Western Conference's teams will feature some of the most exceptional blueline talents in the League – this is especially valid for the Bobrov Division. Mikko Lehtonen is having a tremendous debut season in the KHL, and his call is not a surprise. The same can be said for Juuso Hietanen – but what's surprising is that it's only the second All-Star appearance for the veteran Finnish D-Man. Lehtonen and Hietanen led all the KHL defensemen for points. Spartak's Yakov Rylov is at his first All-Star game selection, and this is somewhat surprising considering the career of the 35-years-old veteran.

The Shipachyov and Jaskin duo is expected to do most of the damage for the Bobrov Division – Dynamo's one-two punch is first and second in scoring with 53 and 50 points, respectively. Shipachyov will also be the Bobrov Division's captain. Lauris Darzins is at his second All-Star Game on a row and the third overall. The Riga veteran is still scoring at a fantastic rate at his 34. Severstal's Yegor Morozov will replace his teammate Daniil Vovchenko – the 25-years-old forward is currently the second goal-scorer of his team with seven. It will be the first participation for Morozov. Vladimir Tkachyov is at is second All-Star Game after representing Salavat Yulaev last year. This time around, he made the roster as a SKA player. In St. Petersburg, Tkachyov is enjoying a fantastic season and is currently the top scorer of his team with 32 (10+22) points. 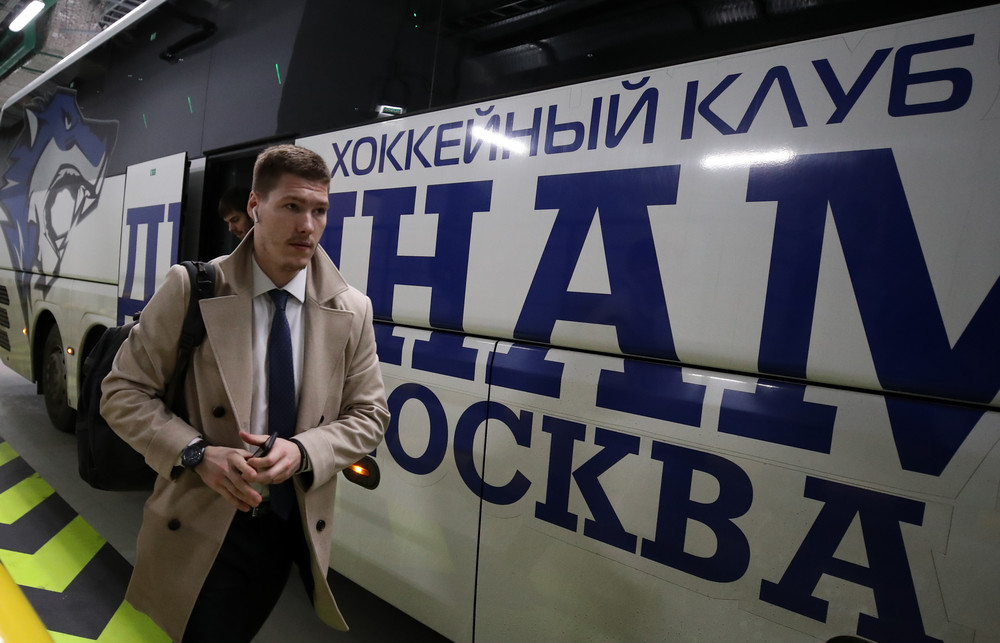 Kudashov can boast a feature that differently will be ever repeated: he participated at the KHL All-Star Game as both a coach and a player, and all his three All-Stars were held in Moscow. Under his lead, SKA is currently on the top of the Bobrov Division. 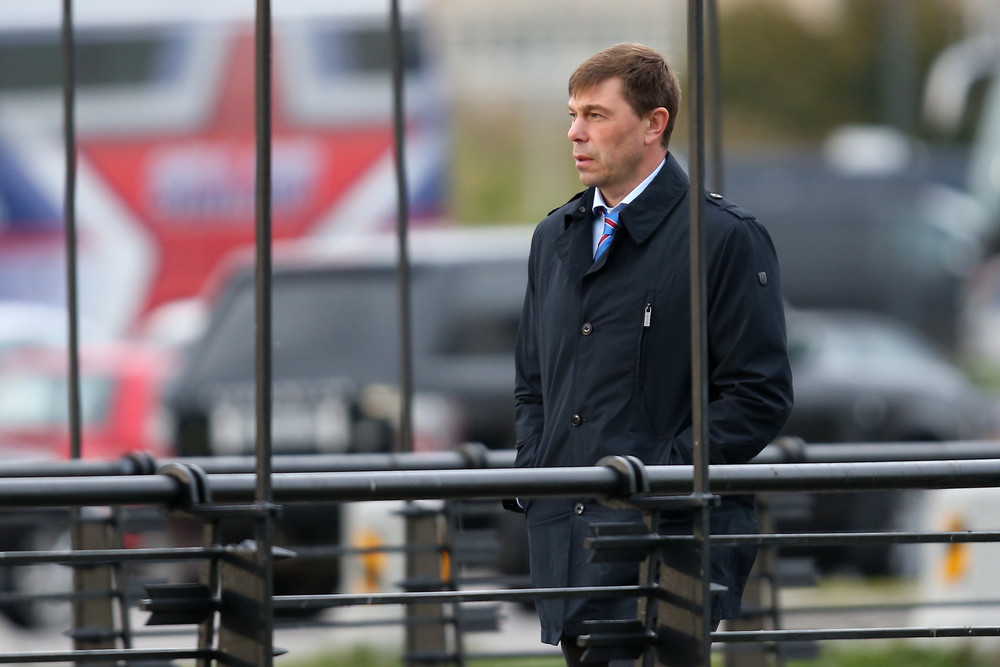 CSKA's Ilya Sorokin is at his fifth straight All-Star Game participation. In spite of his young age – he's only 24 – he already has a long list of accolades that include an Olympics Gold Medal, Playoffs MVP trophy, KHL Top Goalie honors, and much more, other than a Gagarin Cup title. Tikhomirov, who was also born in 1995 like Sorokin, is at his debut at the KHL All-Star Game. This year, he outplayed Anders Lindbak and is currently his team's number one goalie as he is following his father's footsteps. 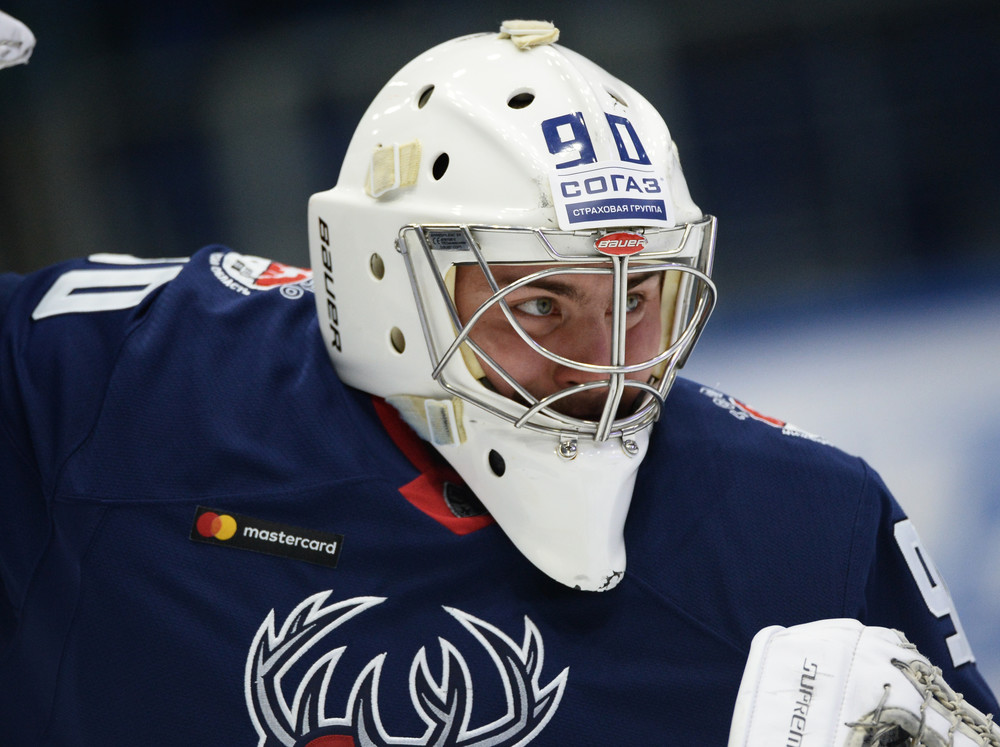 A regular at the KHL All-Star Game, CSKA's Robinson is at his fourth call, and even if his production slowed down a bit, he is still one of the top players in the league in the plus-minus department. Torpedo's Genoway is back to the All-Star event for his third participation as he's having a tremendous season in Nizhny Novgorod. A debutant at this level, Ilya Shinkevich will represent Vityaz with Alex Semin. He will add size, strength, and defensive awareness to the Tarasov Division's lineup. 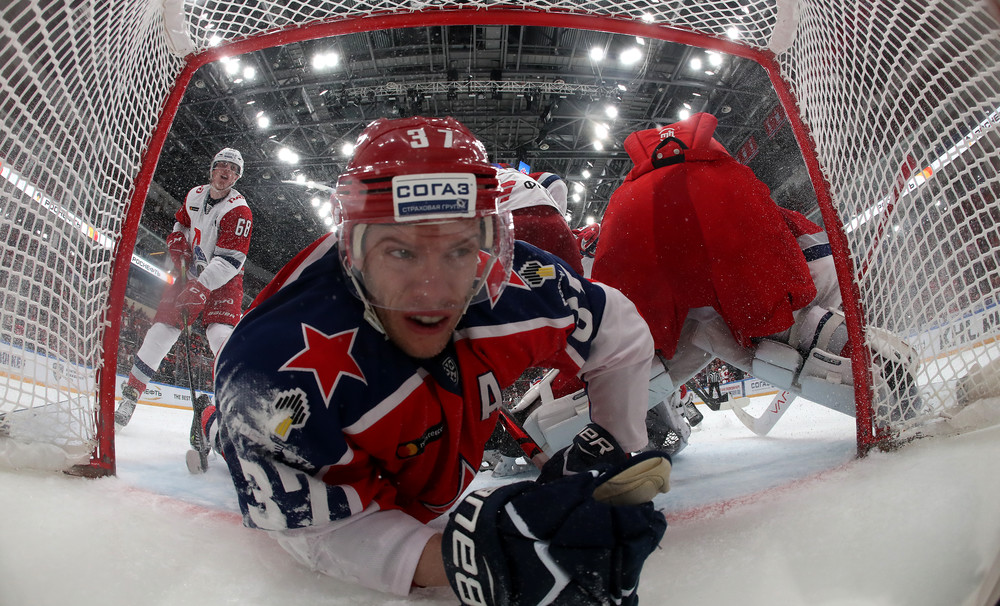 One of the biggest stories of this year's All-Star weekend will surely be Vyacheslav Gretsky. Dinamo Minsk's #99 shares a lot in common with the Great One, and a Belarussian flashmob allowed him to earn the most preferences in the fans' vote. Kirill Kaprizov is at his fifth straight All-Star call and is currently the top goal-scorer in the League after topping the KHL last year with 30 goals. One of the top talents in the League, Frenchman Stephane Da Costa is at his third All-Star participation. He's doing very well on his new Lokomotiv uniform and is currently the team's top scorer. Vityaz's Alex Semin doesn't need a long introduction. However, oddly enough, the veteran will have his debut at the KHL All-Star Game on Sunday. At his 35, Semin is currently the Vityaz's captain and top scorer. At his debut year in the League, Malte Stromwall is leaving a strong impression. He is now topping all HC Sochi players in scoring and can boast an impressive plus-13 rating when the second-placed in his team – his countrymate Robert Rosen – is plus-1. 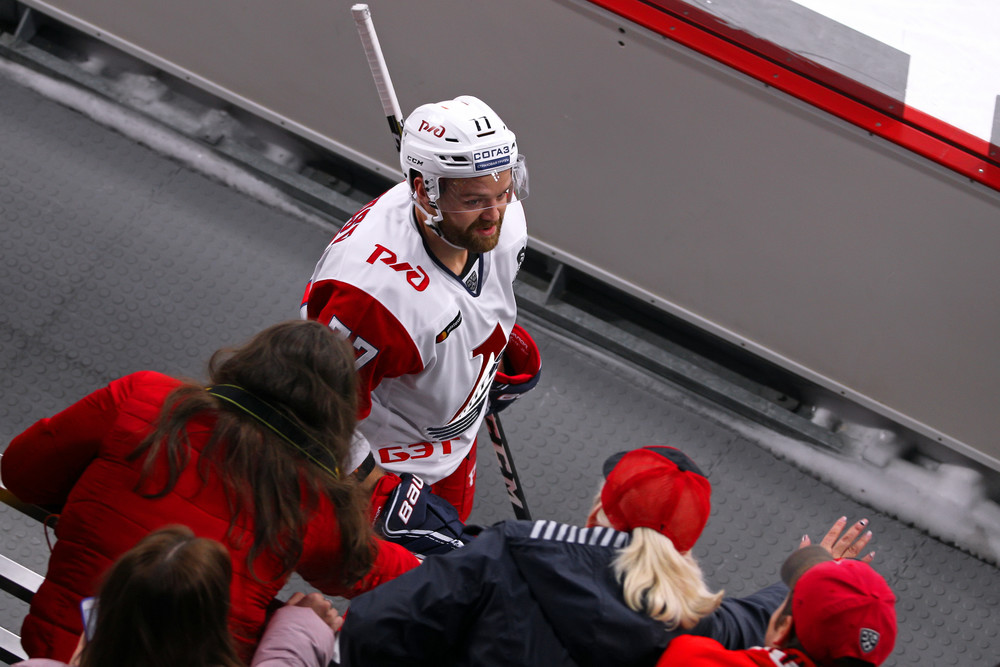 The youngest coach of the All-Star Game, Nikitin has a long experience in the League and is currently leading CSKA to yet another lead in the Tarasov Division. He will have the responsibility not only to win but also to defend the Tarasov Division's record of 27 goals scored so far. 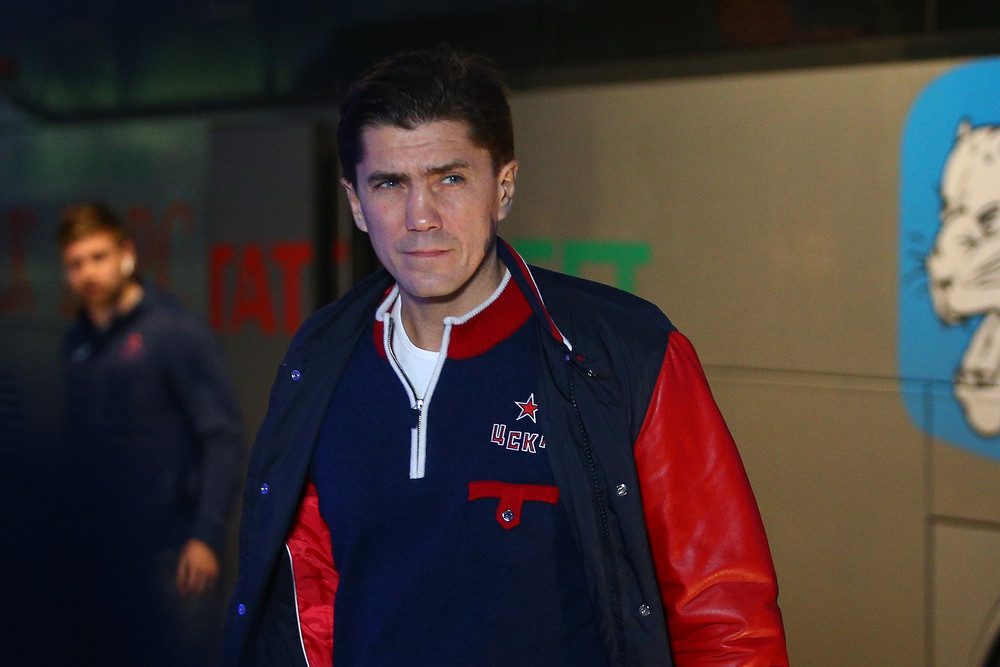