The WHL playoffs begin on February 27th, with four squads from two countries preparing to do battle for the Russian Championship.

Agidel Ufa topped regular season play with a record of 22-5-1-0, notching 68 points. The WHL’s newest addition—the KRS Vanke Rays of Shenzhen—were only three points shy of the defending champions, ending the regular season 20-5-2-1. Tornado Dmitrov and Biryusa Krasnoyarsk finished third and fourth, setting up a continent-crossing race to the WHL Finals. The semifinals will consist of two, best-of-three series, while the final will crown a best-of-five winner. Here is a quick primer on each qualifier to get you playoff-ready, including details on when and how to watch.

Reigning champions of the WHL, Agidel Ufa have once again emerged as the team to beat. From 2001 until 2017, two squads traded Russia’s highest honor in women’s hockey: SKIF Nizhny Novgorod (formerly of Moscow) and Tornado Dmitrov. Ufa dethroned the powerful duo with back-to-back championship runs, picking up the club’s first two titles since its founding a decade ago. Captain Olga Sosina continues to lead her locker room by example, picking up a club-best 38 points in the regular season (she notched 5 goals in last year’s playoff run).

Ufa first faced their nearest rivals, the KRS Vanke Rays, during an August preseason tournament in China. The Vanke Rays eliminated Agidel in the semis, leading to a third-place finish behind Shenzhen and Kiekko-Espoo of Finland. It is worth noting that Ufa lacked key squad members including Olga Sosina, Anna Shibanova and Maria Batalova who had been called to senior national team duty. They would go on to win a multinational preseason tournament in Saint Petersburg the following month, featuring WHL clubs SK Gorny and Dynamo, as well as Hungary’s MAC Marilyn and Sweden’s Lulea. 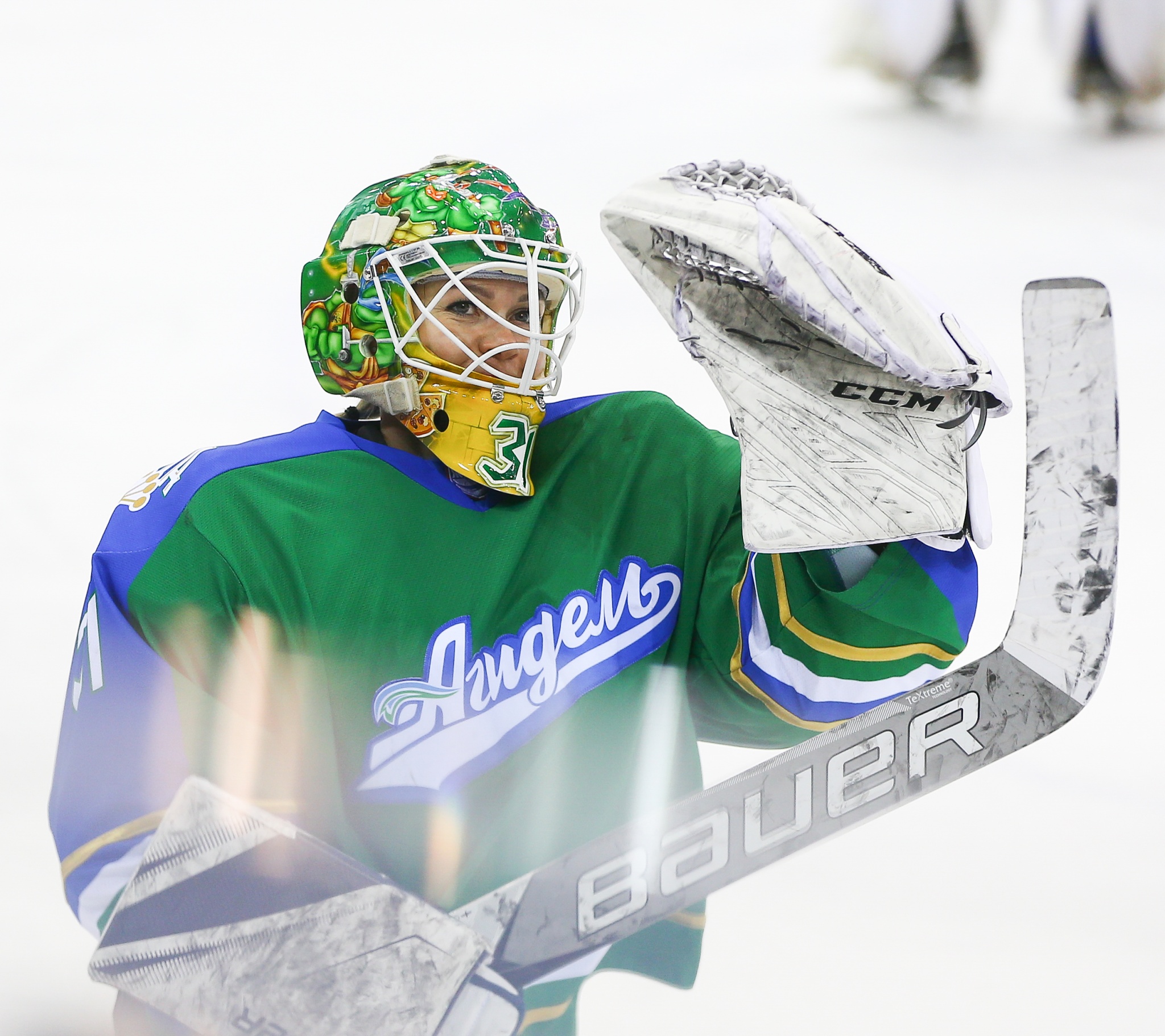 WHL newcomers and former CWHL Clarkson Cup contenders (KRS made it to the 2018 finals, two seasons before the league folded), the Vanke Rays have posted an impressive performance in year one. The Shenzhen-based club features a mix of global and homegrown talent, with two Chinese-born players named to the WHL All Star Team for the first time in league history—defenders Qi Xueting and Liu Zhixin.

The Shenzhen Vanke Rays often post league-record attendance numbers at Dayun Arena, a jaw-dropping complex built for the 2011 Universiade. Due to the outbreak of the coronavirus in China, the club has been unable to return home since the start of the year. The Vanke Rays will therefore play the entirety of the semifinals in the city of Dmitrov; the league debutante has defeated Tornado in all four matchups during the regular season. 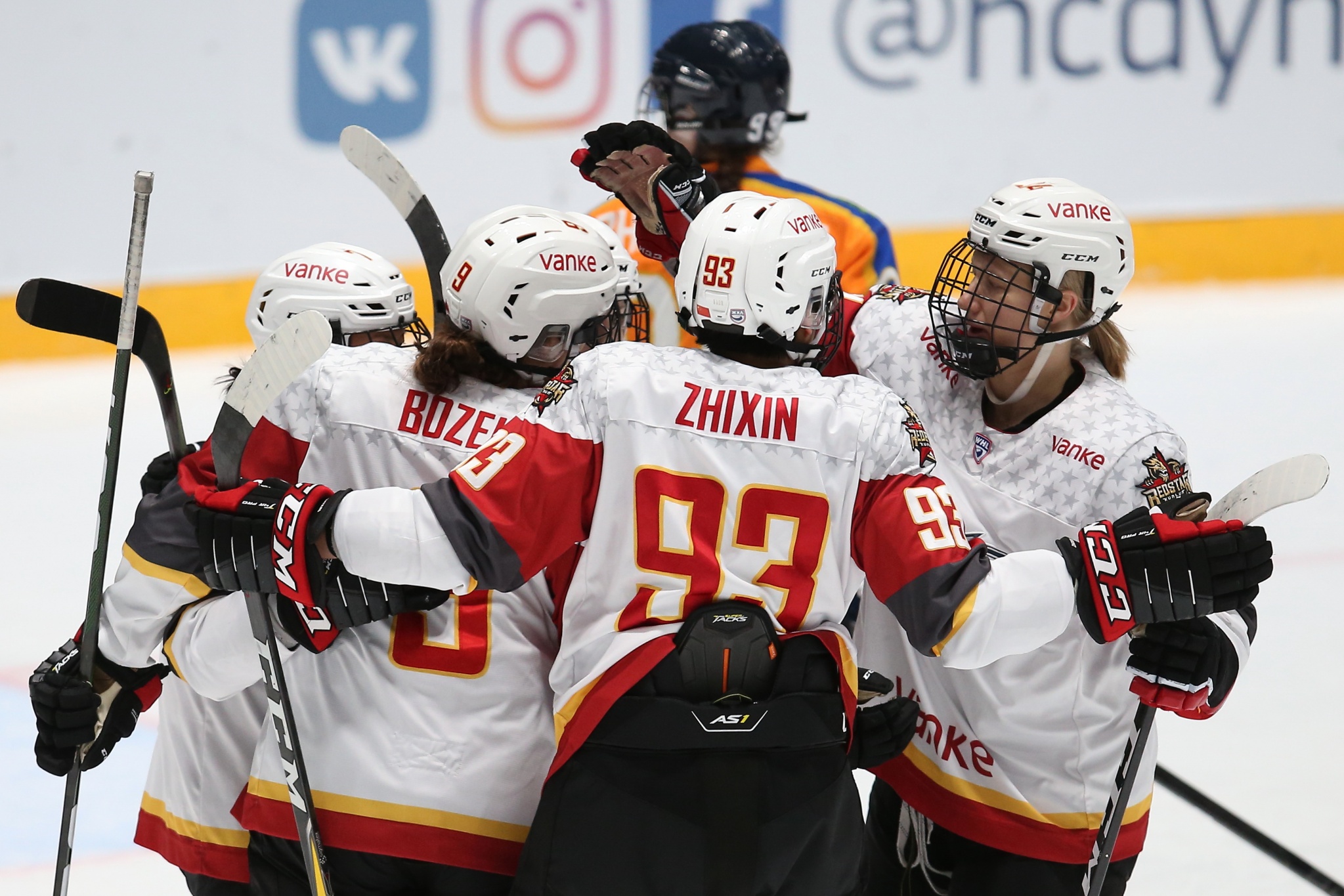 Tornado is no stranger to playoff hockey, winning the first two seasons of the modern WHL (as well as seven Russian championships from 2006-2015). Despite Anna Shokhina’s regular season heroics (averaging over a goal per game), Tornado surprisingly missed the playoffs last year despite boasting some of the league’s most familiar faces. Power forward Lyudmila Belyakova was on maternity leave at the start of the season as Tornado launched its campaign for redemption.

Goaltender Elizaveta Kondakova, who has played for Tornado since 2015, stepped firmly into the starting lineup and was the fourth-best performing netminder behind Ufa’s top duo and the Vanke Rays’ Kimberly Newell. Belyakova did not simply come back from maternity leave, she smashed her return—notching 19 points in 14 games played.

While Tornado lost its four regular season matchups to the Vanke Rays, Finnish goaltender Noora Räty feels that their record may be deceiving. “They are a lot better of a team than the standings suggest,” she explained in last week’s Ice Diaries interview. “I think they’re one of the better teams on paper and there’s another gear on them.” At an average age of 19.9, Tornado will ice the youngest team in the WHL playoffs, while the Vanke Rays—at an average age of approximately 26—will ice the oldest. 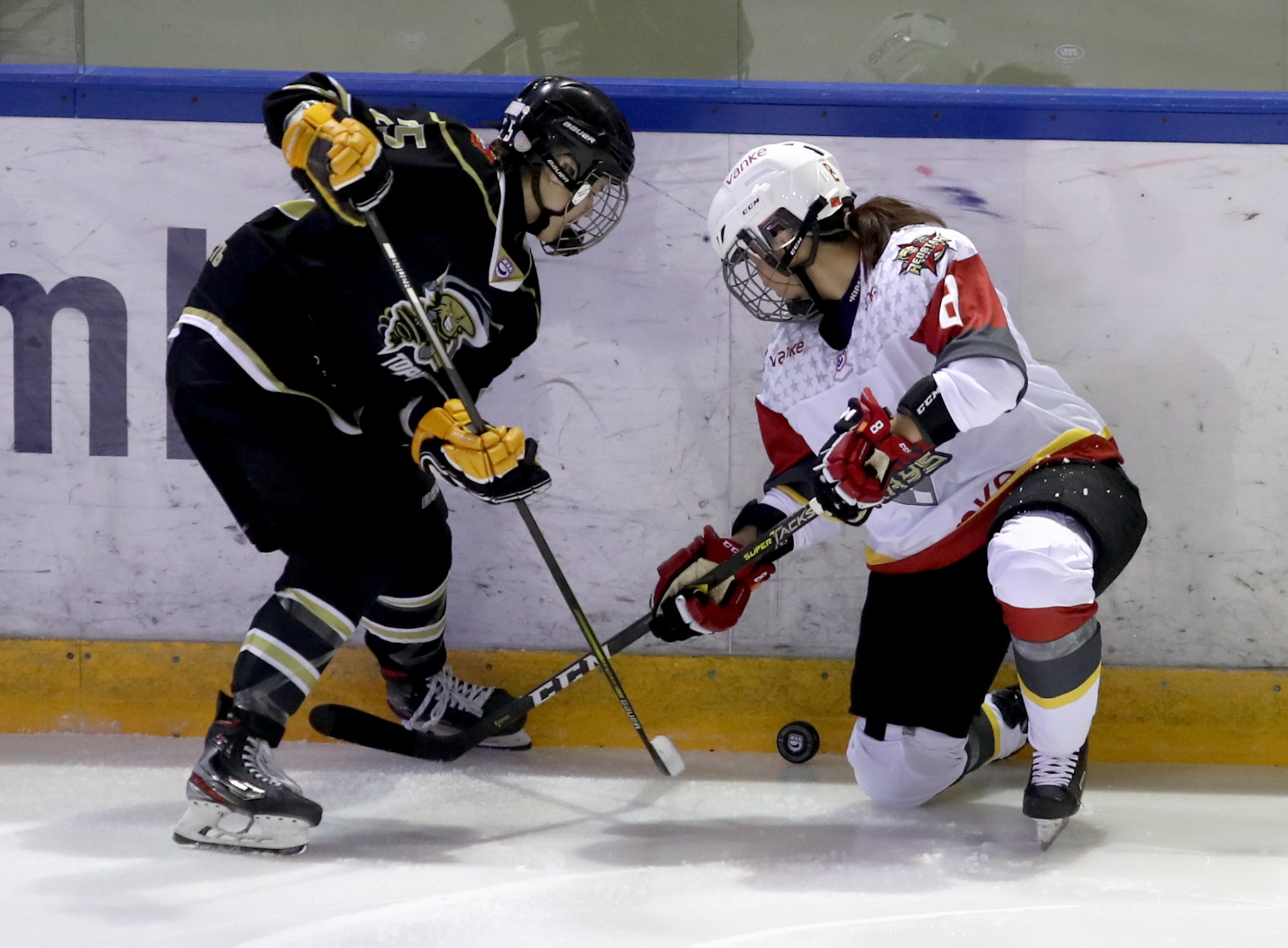 Biryusa won the WHL’s bronze medal in both 2016 and 2019, and is looking for an upset against defending champions Agidel Ufa. They lost four regular season matchups against the league leaders, but their last two were decided by one goal (including a 3:2 overtime loss).

There is no question that the Siberian squad will rely heavily upon their captain and the league’s top goal-scorer, Valeriya Pavlova. The Tyumen native sniped 24 goals in 28 games, mitigating the loss of budding young talent Tatiana Shatalova to the NWHL before the season began. Russian national team fixture Nadezhda Morozova has anchored the team in net, and Pavlina Goralkova is among the WHL’s top-scoring defenders. 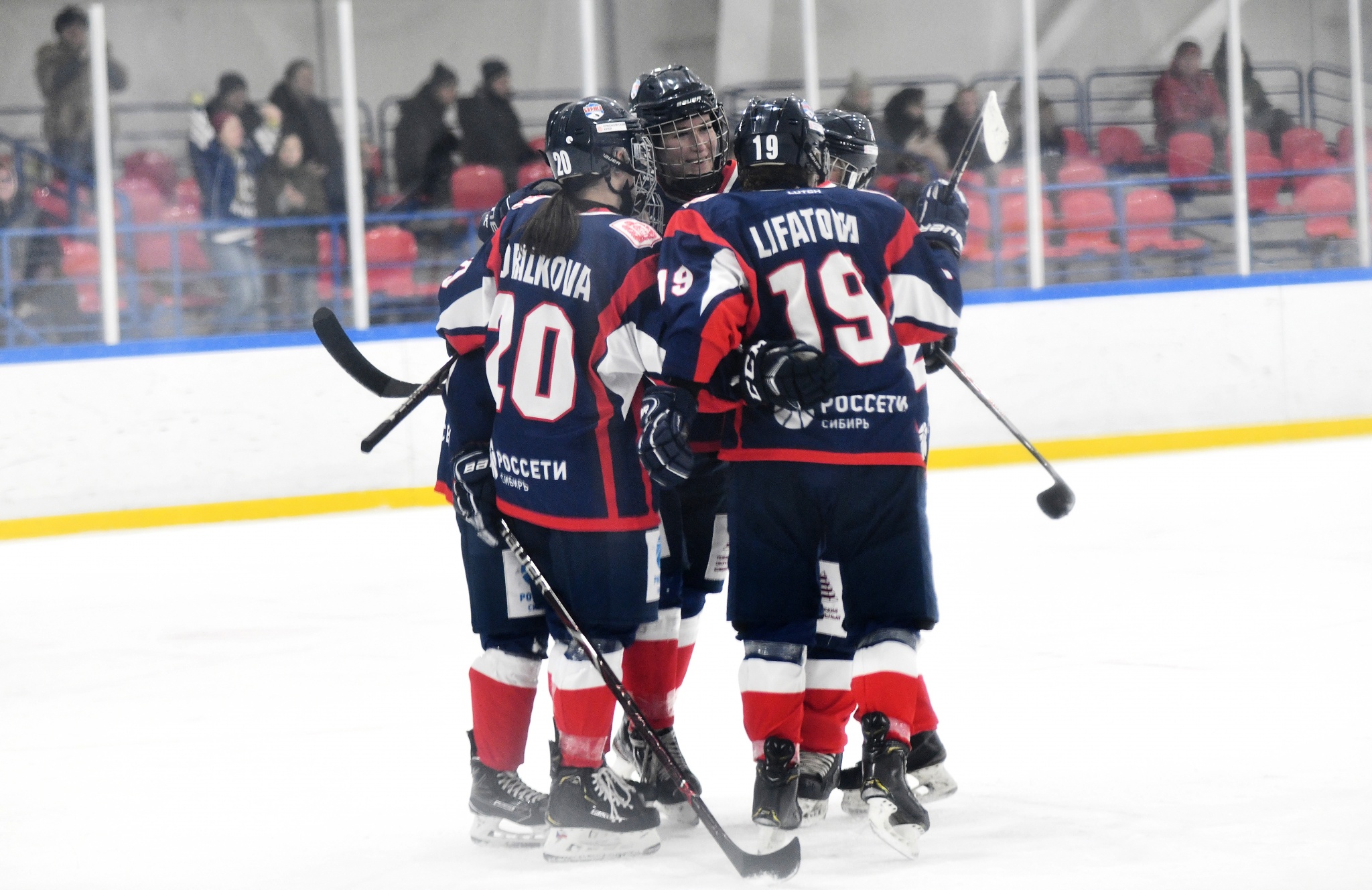 You will find YouTube stream links to all WHL playoff games (with Russian commentary) on the league’s social media: Instagram, Facebook and VKontakte. KHL TV will broadcast the first clash between Tornado and the Vanke Rays on February 28th.