We couldn’t have the same fanfare as in recent years, but the KHL was still able to announce its award-winners for the 2019/20 season. Meanwhile, the latest trades brought a new head coach for Ufa and a homecoming in Khabarovsk.

An abbreviated season produced an abbreviated list of award-winners — but the KHL is still able to announce some individual champions from the 2019-20 season. The honors’ list is dominated by Moscow-based forwards, with Dynamo’s Dmitrij Jaskin earning the Golden Stick award as the MVP for the season up to the end of the first round of the playoffs. Linemate Vadim Shipachyov won the top scorer award, compiling 65 (17+48) points, while CSKA’s Kirill Kaprizov was the leading goalscorer with 33.

Finnish sensation Mikko Lehtonen topped the charts among defensemen, producing 49 (17+32) points in his rookie season with Jokerit. Ak Bars goalie Timur Bilyalov was top of the stoppers, his team-mate Artyom Galimov won rookie of the year and Alexander Semin of Vityaz was the top veteran. The league also confirmed the award of the Continental Cup to CSKA Moscow; the Army Men took the prize for a record fifth time.

The KHL announces its 2020 award-winners 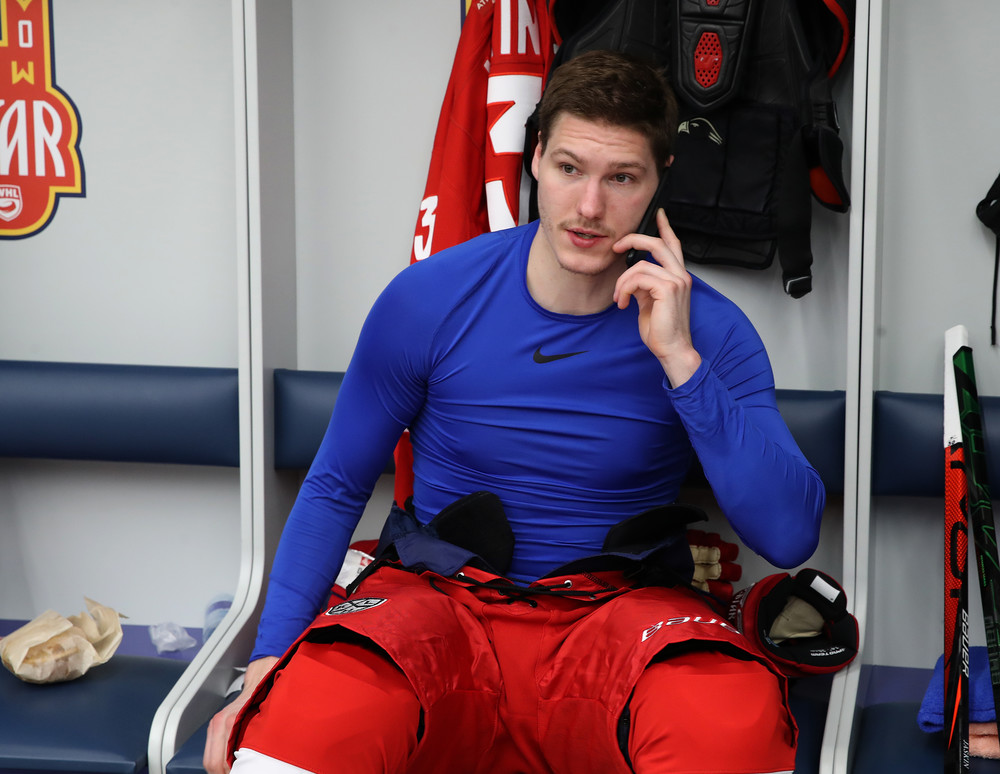 Vadim Shipachyov was also voted the best player of the 2019-20 campaign in a poll of his fellow players. More than 200 athletes representing every club in the league took part in the vote, and Shipachyov polled 31.4% of the total, well ahead of runner-up Kirill Kaprizov of CSKA. Third place went to another Moscow-based player, Shipachyov’s strike partner Dmitrij Jaskin. There was also recognition for Pavel Datsyuk: the Magic Man topped the charts as the most respected player in the league with 32% of the vote.

Vadim Shipachyov — the players’ player of the season 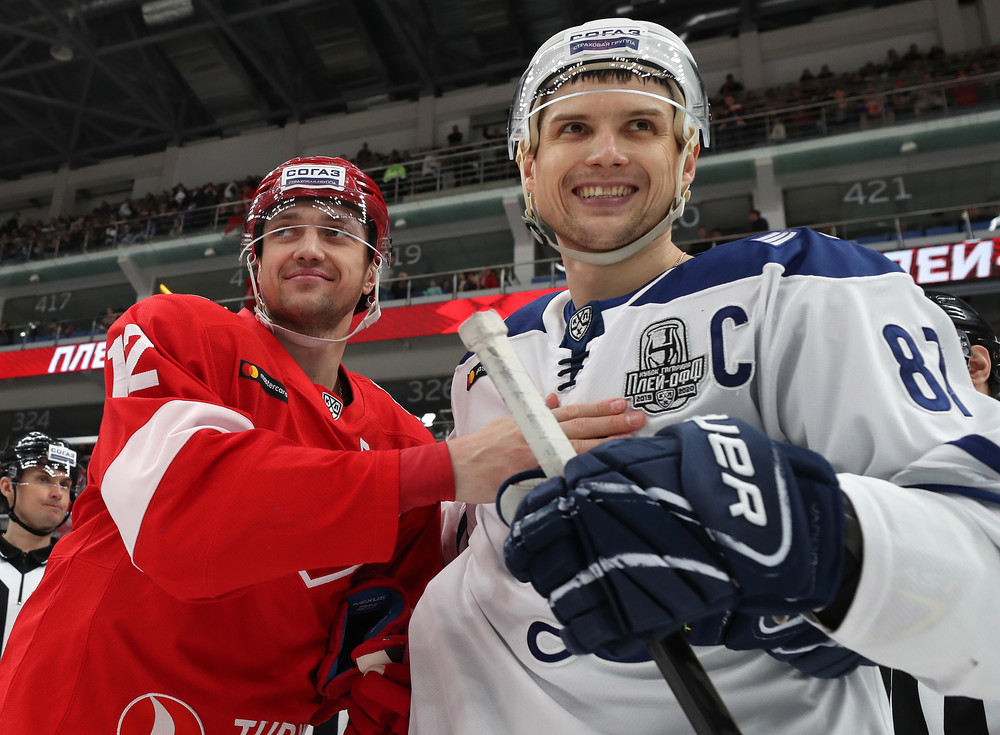 When Erkka Westerlund became Salavat Yulaev’s first ever foreign head coach in 2017, he brought his compatriot Tomi Lamsa with him. Westerlund lasted just one season, but Lamsa stayed in Ufa and continued to work under Nikolai Tsulygin. Now, the 40-year-old has been named as the team’s new head coach. Previously, he was behind the bench at Jokerit in the Helsinki team’s pre-KHL days, and he also had a spell at Lahti Pelicans in the Liiga. Lamsa described the role as a dream come true in an interview with Finnish newspaper Iltalehti, adding: “Last season I had a feeling that people had noticed my contribution as an assistant. I told the club directors that I was interested in the head coach role and here we are. Now I just want to prove that Salavat made the right decision.” 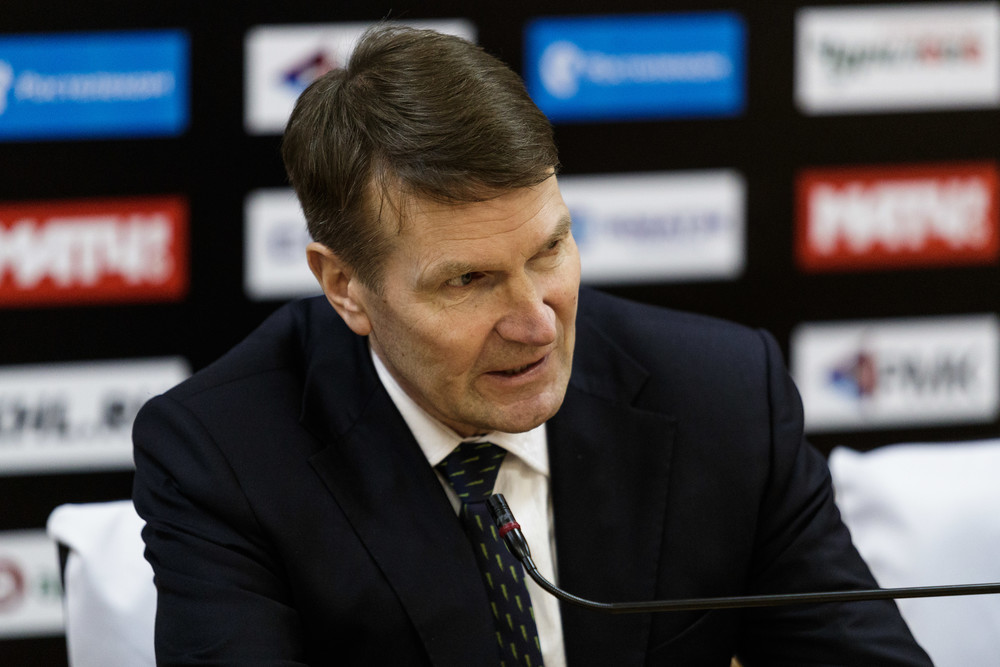 Goalie Joel Lassinantti is the latest arrival beside the Black Sea, signing a one-year deal with HC Sochi. Unusually, though, fans at his previous club, Lulea, were so keen to see him stay in Sweden that they organized a fundraiser to pay for a contract extension there. Small wonder: Lassinantti helped the team win the 2015 Champions Hockey League and is regularly ranked among the top goalies in the SHL. However, the lure of the KHL was too strong and — after initially agreeing terms with Admiral before the Sailors had to withdraw from the coming campaign — the 27-year-old opted to leave his hometown club.

Sergei Plotnikov, a 2014 World Champion, is going back home. The 29-year-old forward left SKA, where he was captain last season, to return to Amur. The winger, part of SKA’s 2017 Gagarin Cup-winning roster, was born in Komsomolsk-na-Amure and began his career as a youngster with the Khabarovsk club. After two seasons in the KHL with the Tigers, he moved to Lokomotiv before spending a year in the NHL with Pittsburgh and Arizona before joining SKA In 2016. Plotnikov signed a two-year deal in Khabarovsk. 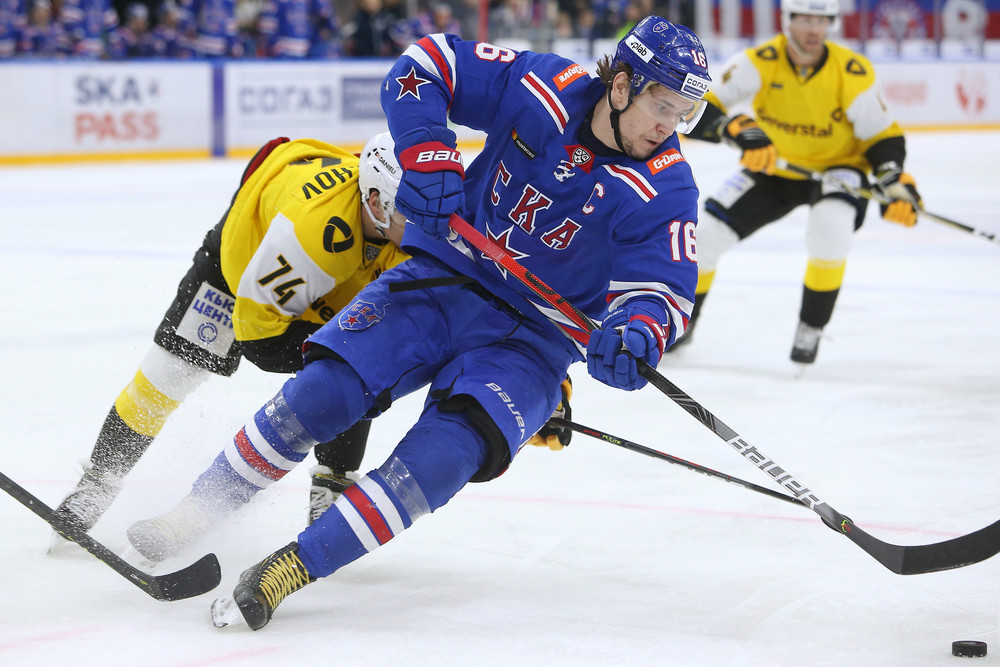 Lehtera to Spartak, Vey to Petersburg

Another former SKA forward, Jori Lehtera, is also on the move. The Finn, Olympic bronze medallist in 2014, is on his way to Spartak after one season in St. Petersburg. The Army Men, meanwhile, have strengthened their offense with the arrival of winger Linden Vey from CSKA and the confirmation of a contract extension for center Joonas Kemppainen. 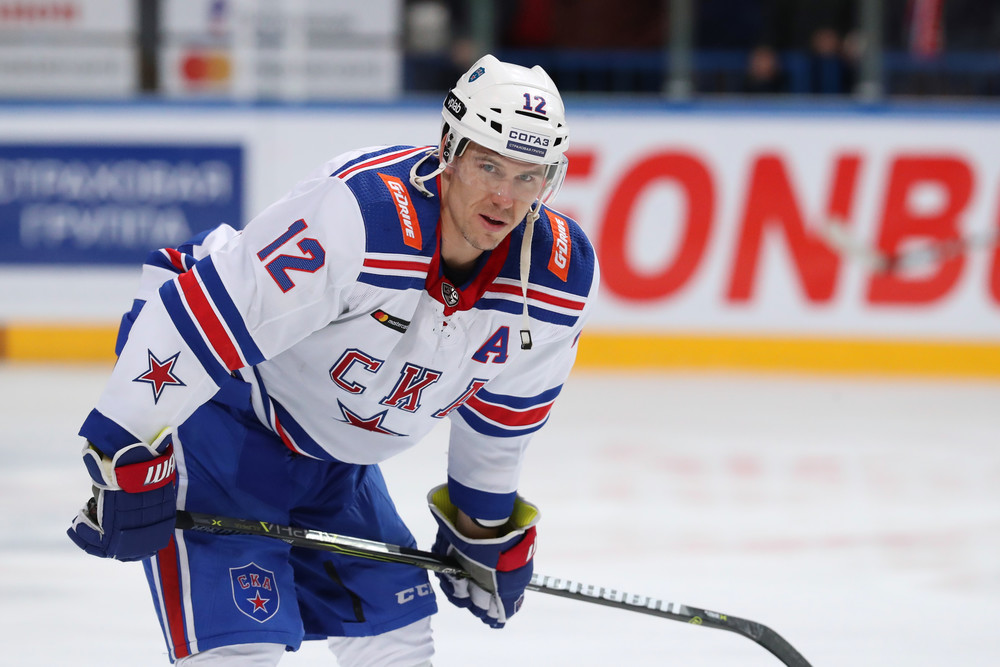 Life can change in an Insta

A chance response to a friend’s Instagram post sent Hayley Williams on the adventure of a lifetime. The American forward spotted a comment from a former team-mate about playing in Russia — and ended up signing for SK Gorny in the Women’s Hockey League. “I was just curious and interested in what she was doing,” Williams, 29, told KHL.ru. Next came a contract offer: “I thought: ‘There’s no way this can be true. I’ve never even heard of the Russian Women’s Hockey League’.” For more of Williams’ adventures in Russia, see https://en.khl.ru/news/2020/05/16/469763.html. 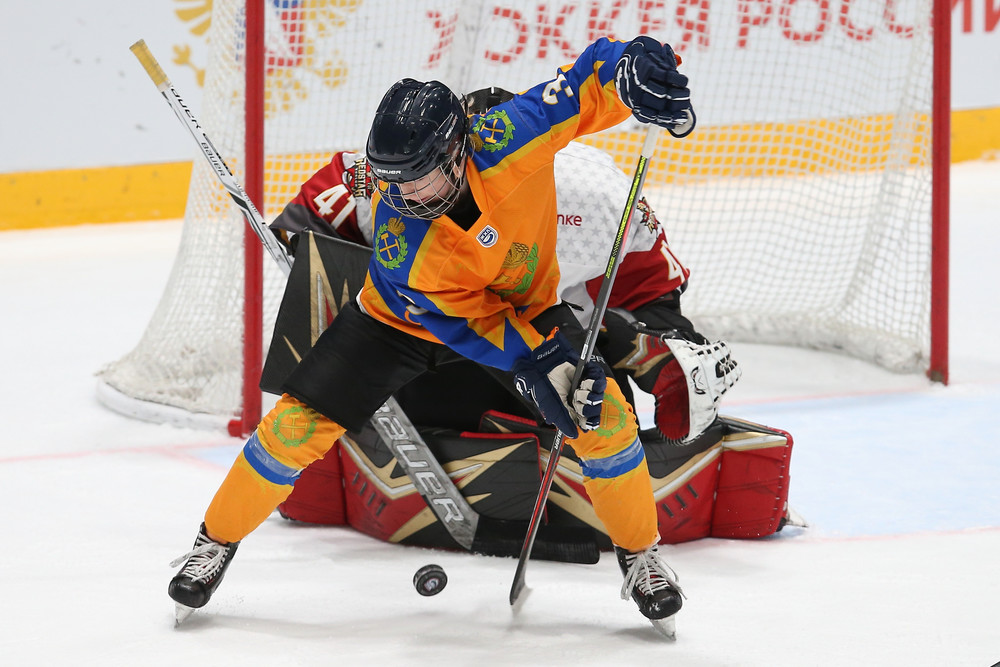