This week we learned who has the best uniform in the KHL, whose fans are truly world class and where players would love to see the KHL World Games go next. On a more serious note, we also saw how our clubs and athletes are continuing to play their role in supporting their communities during the coronavirus pandemic.

Who has the best uniform in the KHL? According to our players, it’s Jokerit Helsinki. The Finns came top in our summer poll, with representatives of teams throughout the league going crazy for the imaginative special edition used at Hallowe’en and Christmas. A new black kit also had plenty of fans as the Jesters outranked SKA St. Petersburg to claim the unofficial honor.

Everyone in the KHL knows how much Latvians love their hockey — the crowds and noise at Dinamo Riga’s games are a constant, regardless of the team’s recent struggles. And the weekend just gone saw more proof of the Baltic nation’s hockey fervor as the national team won the IIHF’s virtual World Championship. The format was similar to the recent virtual Gagarin Cup, won by Salavat Yulaev. Each scheduled World Championship game was replaced with an online fan battle as the rival nations tried to garner as many votes as possible. It all came down to a showdown between Latvia and Finland, with the Latvians taking the prize. The Czech Republic edged neighboring Slovakia in the bronze medal meeting.

The IIHF also confirmed the groups for next year’s World Championship, due to be held in Riga and Minsk. Team Russia will play in Belarus alongside the host nation, with Sweden, the Czech Republic, Switzerland, Slovakia, Denmark and GB completing the line-up in Group A. Latvia hosts Group B and will welcome defending champion Finland and newly-promoted Kazakhstan as well as Canada, the USA, Germany, Norway and Italy. 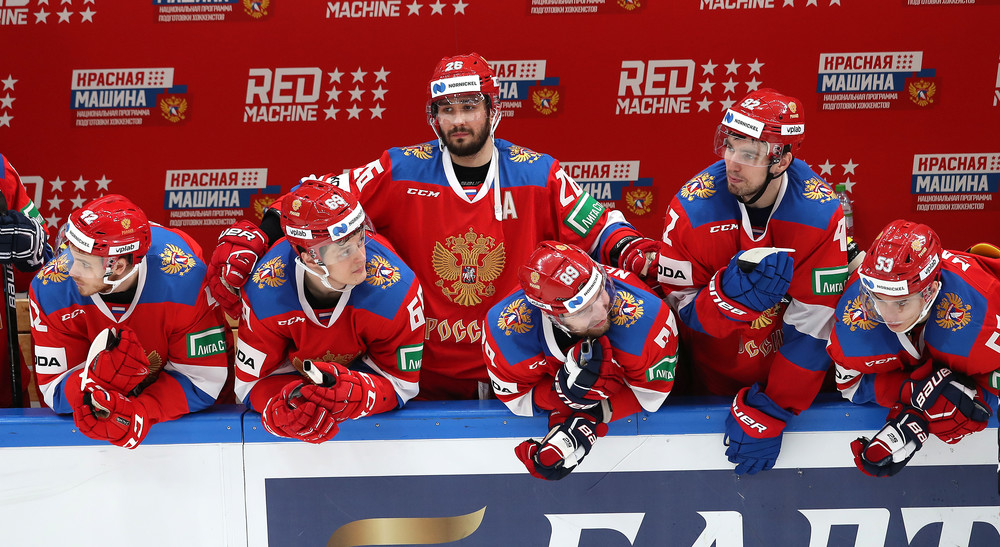 The KHL World Games is bringing the league to a wider audience, taking regular season action on the road to new places and giving more hockey lovers chance to experience the KHL at first hand. And now the players have had their say about where they want to see the league in action. As part of this summer’s poll of more than 200 players, we asked where they would most like to see a KHL game. The answers ranged from the exotic — Armenia, Australia — to local — Krasnoyarsk, Krasnodar and Kaliningrad were among the Russian cities mentioned. It included some of the world’s great cities, New York, Paris, Milan and it came down to a two-way shoot-out for top spot between Dubai and London. The British capital, linked in the past with a KHL expansion franchise, came out on top, with 7.3% of the overall vote. 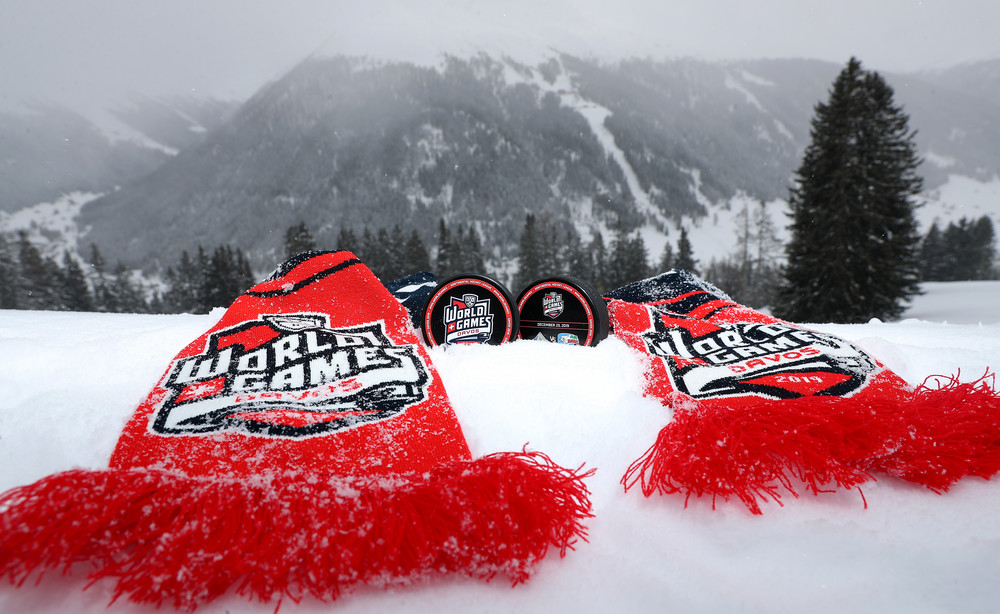 During these difficult times, the KHL’s players continue to do their bit to help. In Magnitogorsk, Metallurg got involved to answer the call from one of the city’s biggest hospitals and donated much-needed IT equipment. And in Kazan, a children’s hospice got a 200,000 ruble donation from the players representing Team Kharlamov at the All-Star Game. The money, equivalent to about US$3,000, was offered as a prize for winning the hockey relay event at the Skill Show and the players on the team decided to donate it to the hospice. Event sponsor FONBET agreed to double the prize money in response to the COVID-19 pandemic. Team Kharlamov’s captain, Danis Zaripov, said: “It’s really important that everyone helps each other — businesses, athletes and regular people. Now that’s more important than ever.” 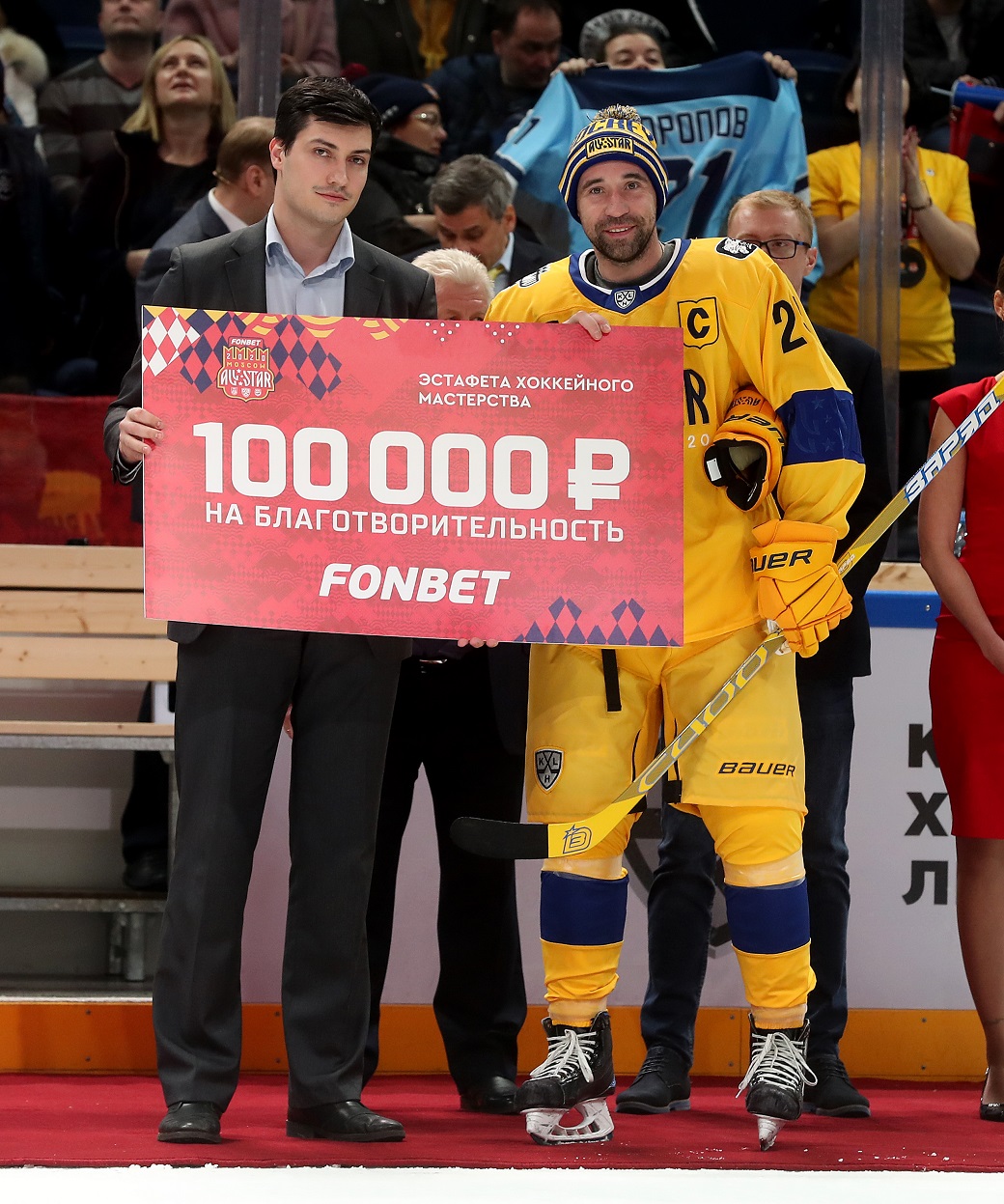 Lokomotiv newcomers Andre Petersson can’t wait to get into action for his new team. The former Sochi, Barys and Dynamo Moscow forward agreed a deal in Yaroslavl this summer — and is looking forward to establishing a little Swedish colony on the Volga. “I think I’ve made a good choice,” he told the club’s website. “The deciding factor was the fact that [Anton] Lander and [Magnus] Paajarvi play in Yaroslavl. We already know each other well.” 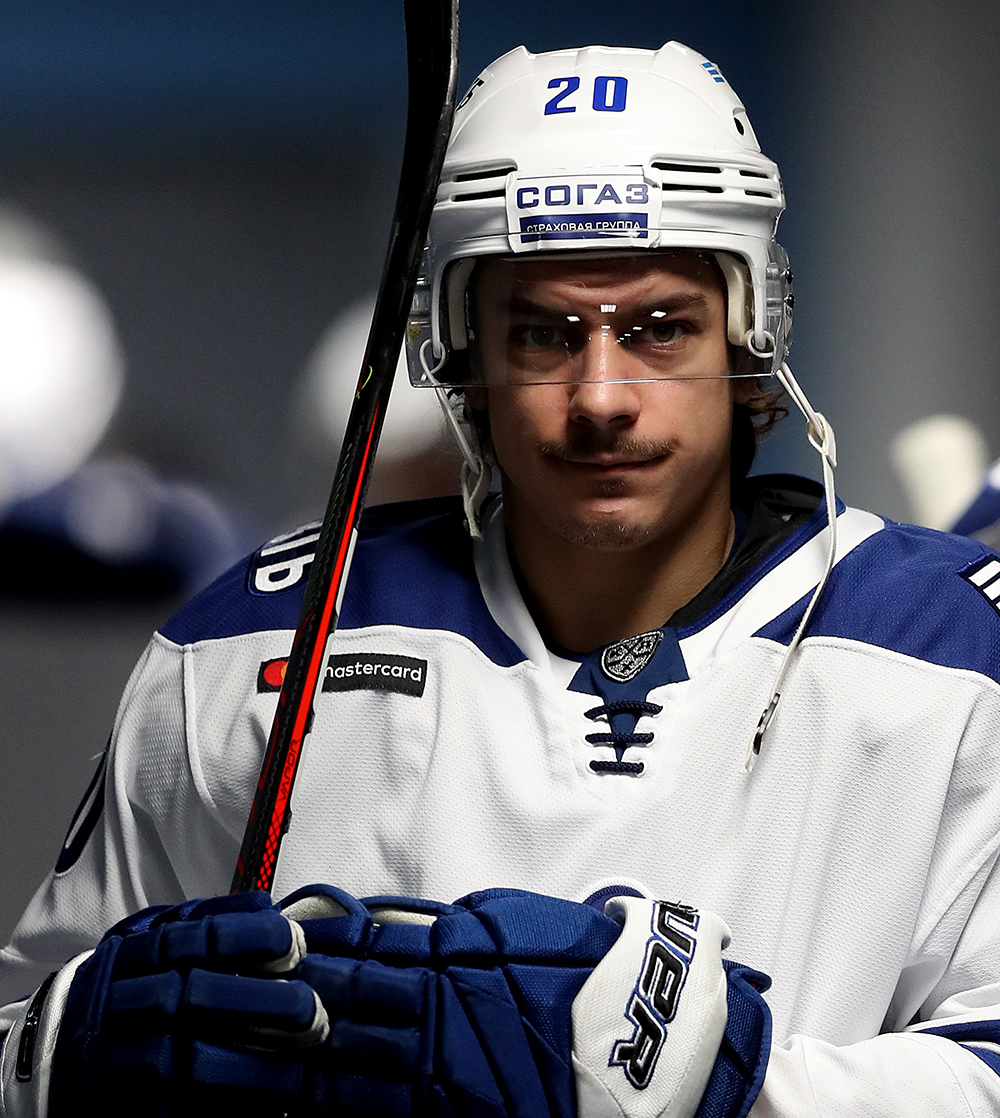 Throughout April and May, KHL. ru has been running a special series — 12 from 12. The idea was simple, to identify the 12 best players in each position from the 12 seasons of KHL action so far. It’s been a fascinating project, covering players who were established leaders when the league was founded in 2008, such as Kirill Koltsov and Alexander Yeryomenko, as well as guys who have emerged over the past decade or so like Maxim Chudinov and Ilya Sorokin. It records the achievements of players with global reputations — Alexander Radulov, Linus Omark — and unsung heroes who enjoyed long and productive careers away from the top teams such as Mikhail Varnakov or Ilya Proskuryakov. This week sees the culmination of the project, and the naming of the top goalie, defenseman and forward of the KHL era. But, of course, these are just the players who, statistically, lead the way — subjective debate about the league’s greatest stars will run on and on.

12 from 12. Rundown of the KHL's top players in each position 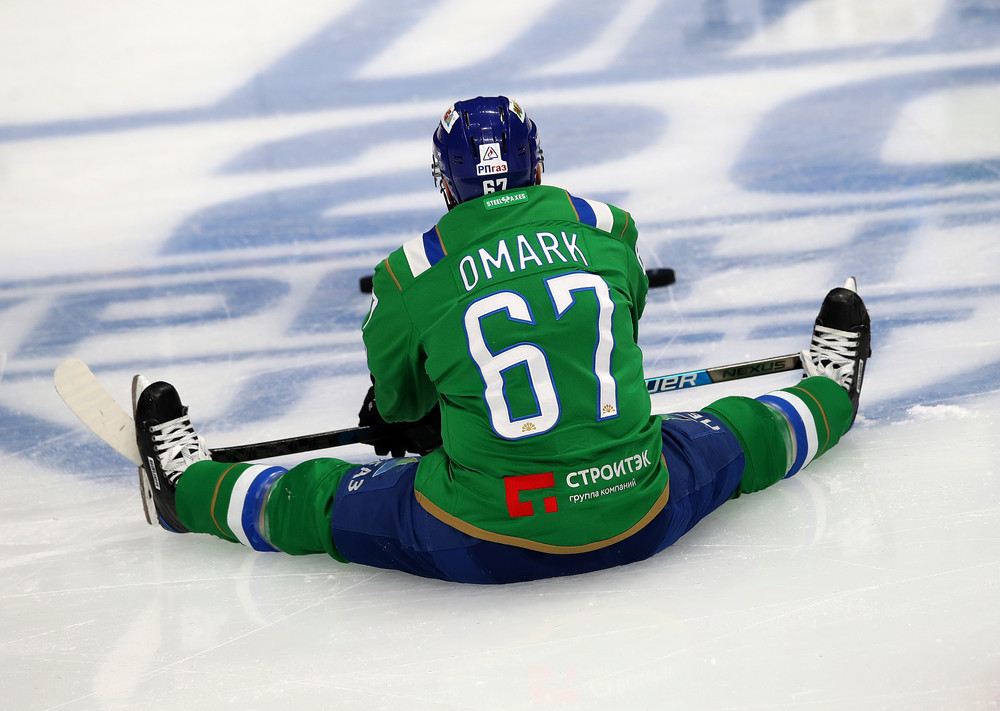