The league’s teams try to strengthen with experienced players and renew key players in sight of the next season. KHL.ru presents the best moves of the last week.

From Liberec to Neftekhimik Nizhnekamsk

Not all the newly signed players are entirely new for the KHL. In this case, Neftekhimik decided to opt for a forward with previous experience in the league. This way, the team’s new import should require less time to adapt to the new reality. Libor Hudacek spent three years in the KHL with Slovan Bratislava between 2013-15. He produced 58 (26+32) points in 147 games for the Slovak franchise. After his stint in Bratislava, Hudacek moved to Sweden, then to the Czech Republic. Last year, playing in Liberec, he scored 60 (31+29) points in 50 regular-season games, helping his team to climb to the top of the standings. He was the third overall scorer in the Czech Extraleague and the best foreigner. Hudacek is now expected to keep up with his strong play in Nizhnekamsk. Maybe he will form a good duo with the newly signed Andrei Kostitsyn? 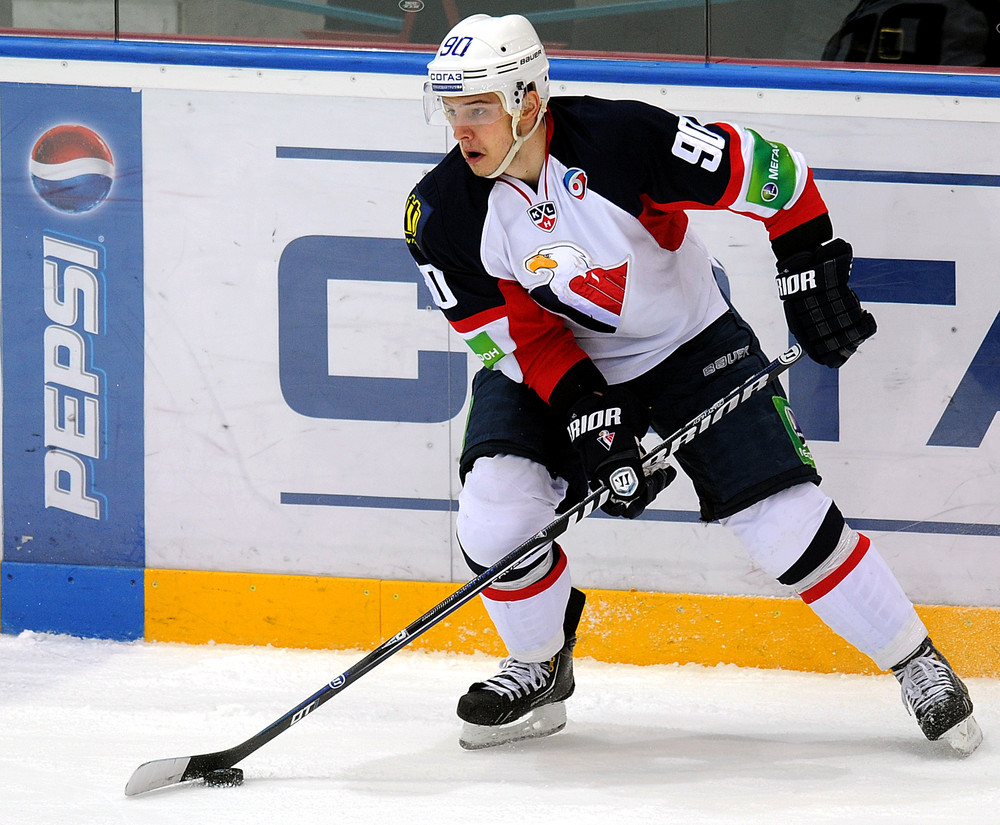 From Ak Bars to Barys

Another player, and another comeback. After spending the 2019-20 campaign in Kazan, the Canadian forward Matt Frattin signed with Barys for his third season in the Kazakhstani capital. The native of Edmonton, Alberta, didn’t have the success he hoped for in Tatarstan, scoring only 28 (8+20) points, even if he was one of the best Green Men in the short playoffs. Certainly, the hope is that Frattin will be back to Nur-Sultan to be a real leader for Barys, as he was in the previous two seasons. For now, Frattin put his hand on a one-year deal with the Kazakh franchise, with which he scored 79 (37+42) points in two campaigns. 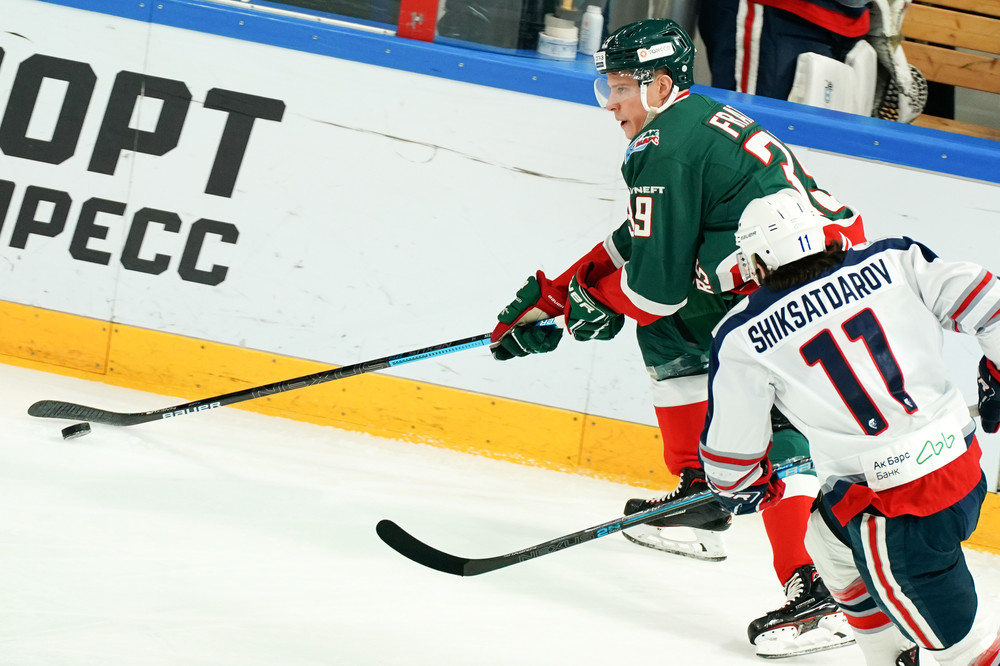 From Neftekhimik to Traktor

It would be easy to say that the last season was a disappointing one for Traktor. Now, after the return of Anvar Gatiyatullin on the club’s bench, the task will be to return to the playoffs. After a few exciting signings, like Roman Will and Alexey Byvaltsev, the Chelyabinsk fans received another treat with Jacob Berglund. The Swedish forward had an excellent season in Nizhnekamsk, scoring 25 (13+12) points in 40 games, and in Chelyabinsk, he can provide some much-needed secondary scoring if he continues playing as he did last year. A versatile player, Berglund is gifted with good shooting and passing abilities, and has all the tools to become a critical player for Traktor. 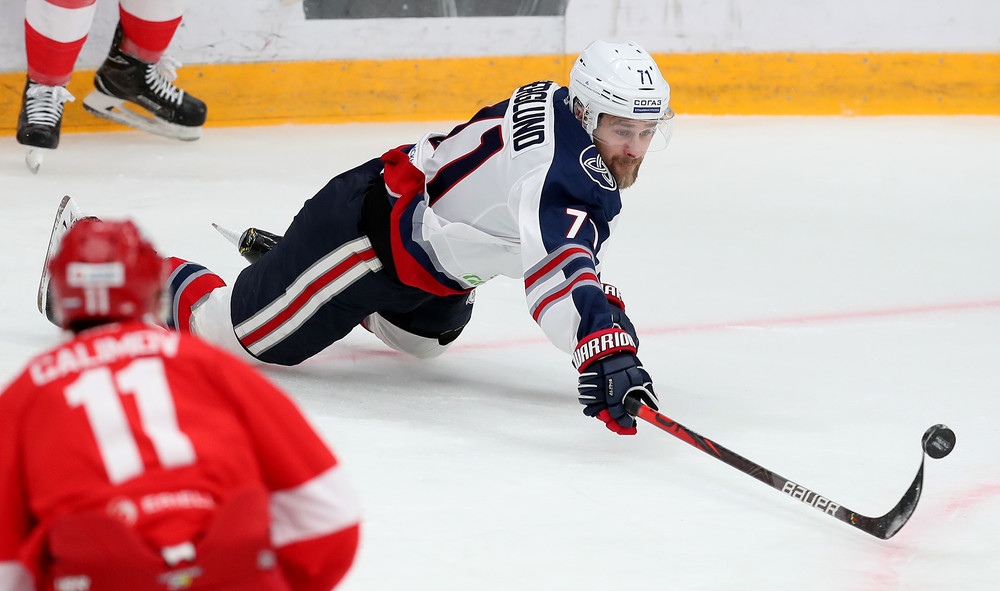 After losing Andrei Skabelka to Lokomotiv, Barys lost its bench boss, and the situation slowed down the team’s movement on the transfer market. However, recently the team had a few exciting actions. Not only did they sign Matt Frattin from Ak Bars and renewed the contract to local heroes Nikita Mikhailis and Roman Starchenko, but they also renewed ties with two crucial players. Linus Videll and Henrik Karlsson both inked a one-year deal with the Kazakh franchise as the team prepares to return to excellence after the forced pause. If Videll only played last year for Barys, the 2020-21 campaign will be the fifth in Nur-Sultan for the veteran netminder. Once the organization hires a new head coach, expect new signings announcements in Nur-Sultan. 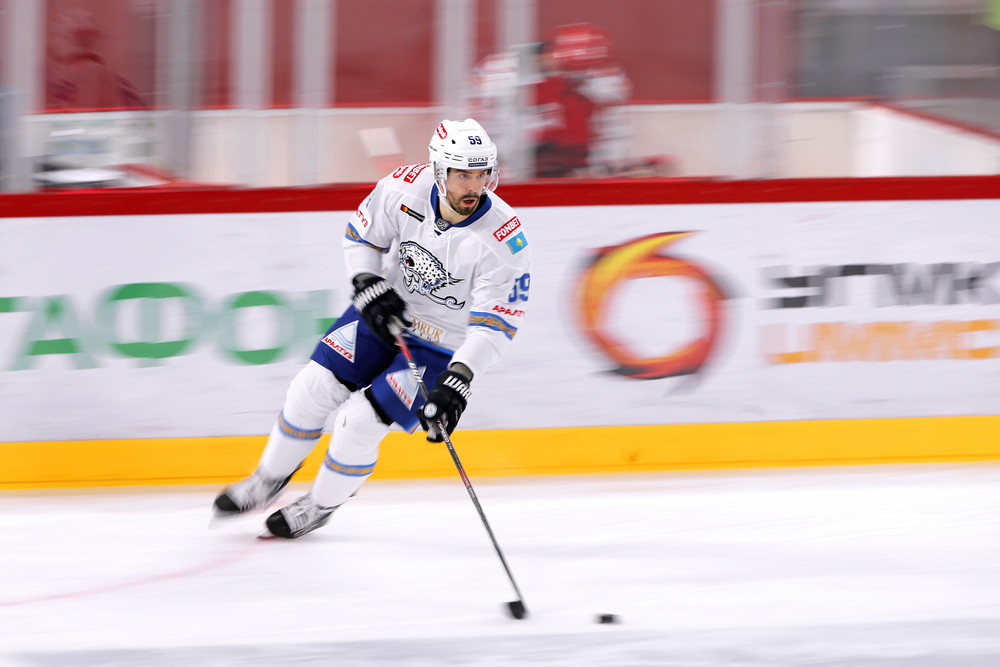 Another team that will undoubtedly hope to reach new heights once hockey is back is Amur Khabarovsk. The Far East franchise is moving well on the transfer market, and after receiving Sergei Plotnikov from SKA, they announced that they had retained two crucial players — the Zohorna brothers. The two played well for Amur last year, producing 33 (Hynek) and 25 (Tomas) points. Now that Hynek has played a full season in the league, Amur will have a dangerous weapon in their arsenal to try and reach postseason after a few years of hiatus. With the Zohorna brothers, the Czech legion in Khabarovsk is once again a five-head dragon, with Marek Langhamer, Michal Jordan, and Ondrej Vitasek lining up for the Tigers. It should be noted that Amur recently managed to retain Alexander Gorshkov, who scored 13 goals last year. 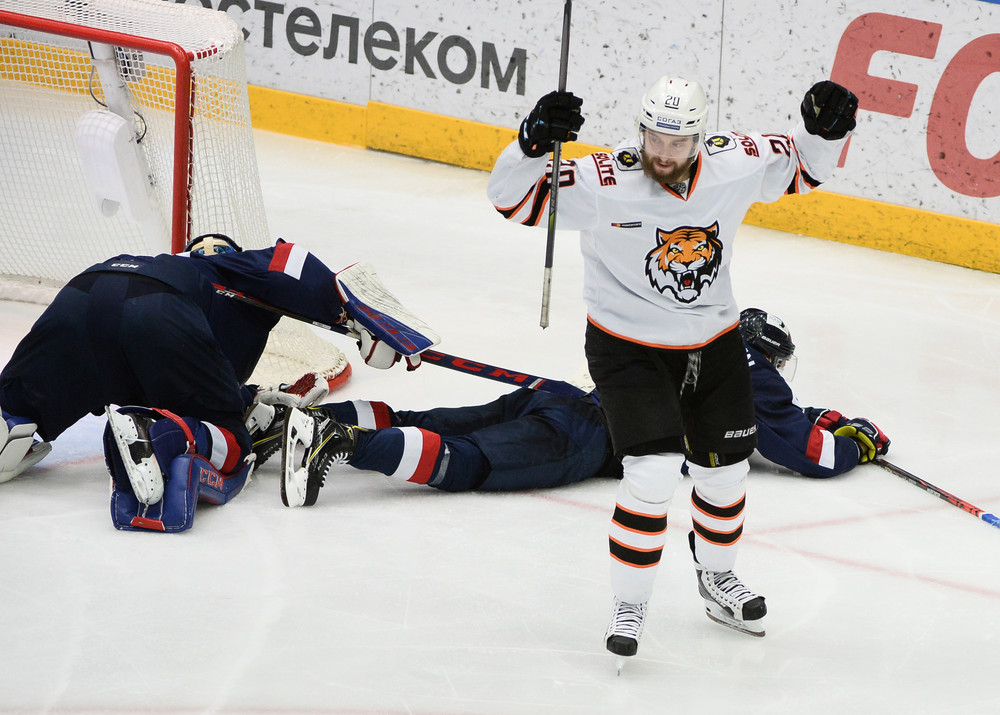