The past week saw CSKA named Russia’s champion for 2020, while top of SKA’s top teens got back on the ice in eye-catching style.

There is no Gagarin Cup winner this season, but CSKA Moscow was hailed as Champion of Russia last week following a decision by the Russian Hockey Federation. The national governing body had agreed some weeks ago to establish a final table for the curtailed 2019-2020 season based on the results of the games that had been completed. The formula ranked the six Russian teams that made it to the second round of the playoffs in positions 1-6, based on their regular season performance. The remaining teams were ranked 7-18, again based on regular season results. CSKA topped the regular season table and progressed through the opening round of playoff action and was thus declared champion for 2019-2020. Ak Bars and SKA tied for the silver medals while Dynamo Moscow’s post-season success against Spartak enabled it to take bronze ahead of Avangard, which lost to Salavat Yulaev in the Eastern Conference quarter-finals. 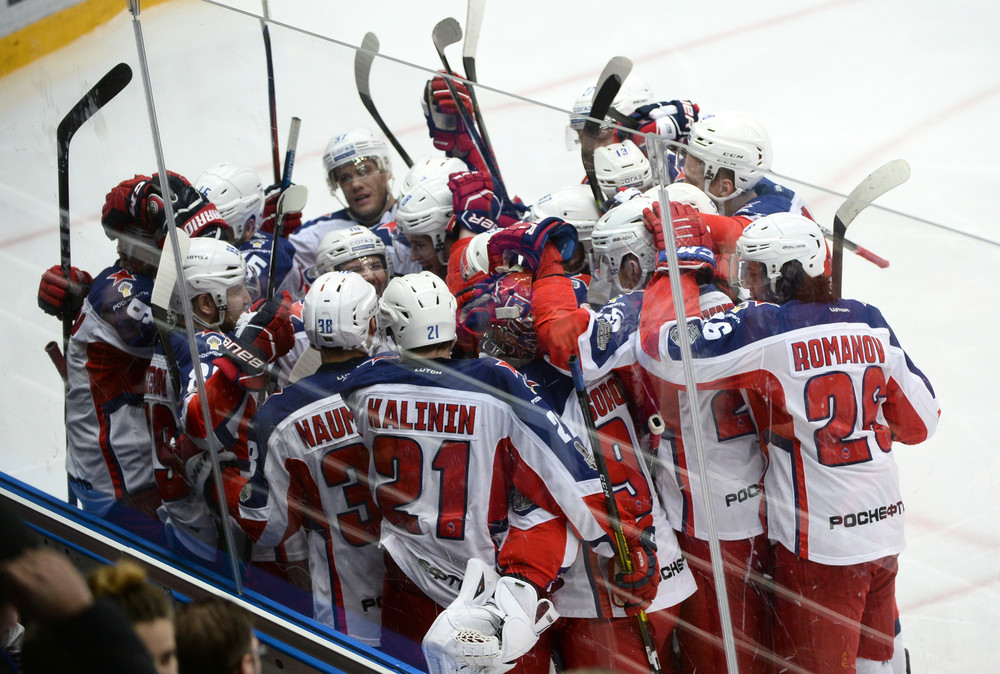 Back on the ice

More signs that things are starting to get back to normal — teams back practicing on the ice. And SKA’s youngsters are showing no sign of rustiness after the enforced lay-off. The Petersburg club issued a couple of clips from its current summer development camp, with headspinning skills from Kirill Marchenko, 19, and a slick pass-and-move drill from Vasily Podkolzin, also 19. SKA is preparing for three summer tournaments in advance of the big KHL restart planned for Sep. 2.

It’s not yet a done deal, but all the signs are that Lokomotiv legend Staffan Kronwall is heading back to Yaroslavl in a coaching role next season. The 38-year-old called time on his playing career at the end of last season, but his love affair with Loko is set to continue. And the popular Swedish defenseman shows every sign of being as forthright a coach as he was uncompromising as a D-man. “I have a pretty strong opinion on how I think things should be run — not necessarily the right one, always,” he told KHL.ru in an exclusive interview. “I don’t think any coach everyone on their side all the time. Everyone is always going to have their own opinions on what they think is the right way to run a team ... I think I played enough years to know what I like, what kind of coaches I like and what kind of practices I like. I don’t believe you can read a book and go out and be a good coach. If everyone reads the same book, then everyone will be the same coach.” 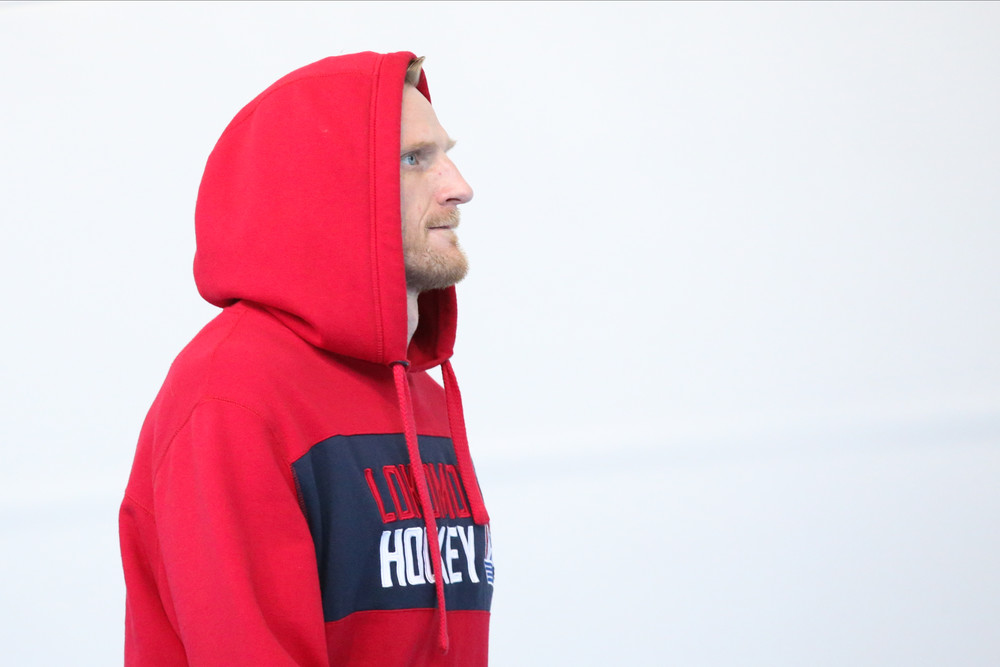 The much-debated question of how the KHL might expand into new countries came up once again during an interview league president Alexei Morozov gave to Forbes magazine. And, despite the current pandemic, the former Pittsburgh winger is still hoping that the KHL can move both East and West in the not-too-distant future. “Of course, the European market is more interesting but it would be wrong to forget about Asia,” Morozov said in an interview published last week. “We’ve been working on this for a long time and we are interested in several countries — France, Sweden, Germany, Britain, Korea, Japan. We’re looking at all these options.” Morozov added that the KHL World Games project, which has seen regular season games played in Vienna, Zurich and Davos, was hoping to visit two new cities in the 2020-2021 season but the coronavirus situation has disrupted those plans. 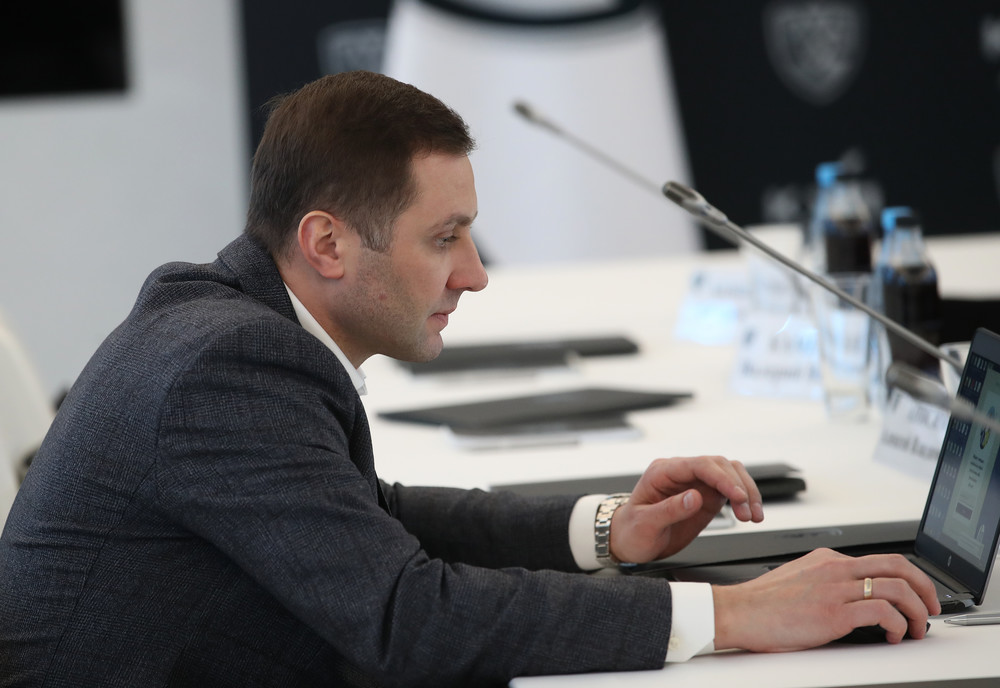 After signing a further one-year contract with CSKA Moscow, veteran forward Alexander Popov is currently the oldest skater with a confirmed deal for the coming KHL season. Aged 39 years, 310 days at the time of writing, he yields only to Dynamo Moscow goalie Alexander Yeryomenko (40 years, 87 days). Although the former Avangard man is no longer playing the top-line role that saw him partner Evgeny Malkin on Russia’s 2012 World Championship winning roster, he remains a formidable skater. Indeed, in CSKA’s last match before the season was curtailed, he proved to be the fastest player on the team, clocking in at an impressive 34.93 km/h during the win over Torpedo. However, there is still time for Popov to lose his position as the KHL’s elder statesman: Pavel Datsyuk, who turns 42 this month, 41-year-old Vitaly Atyushov and 40-year-old Maxim Afinogenov are all in the market for contracts after playing last season. 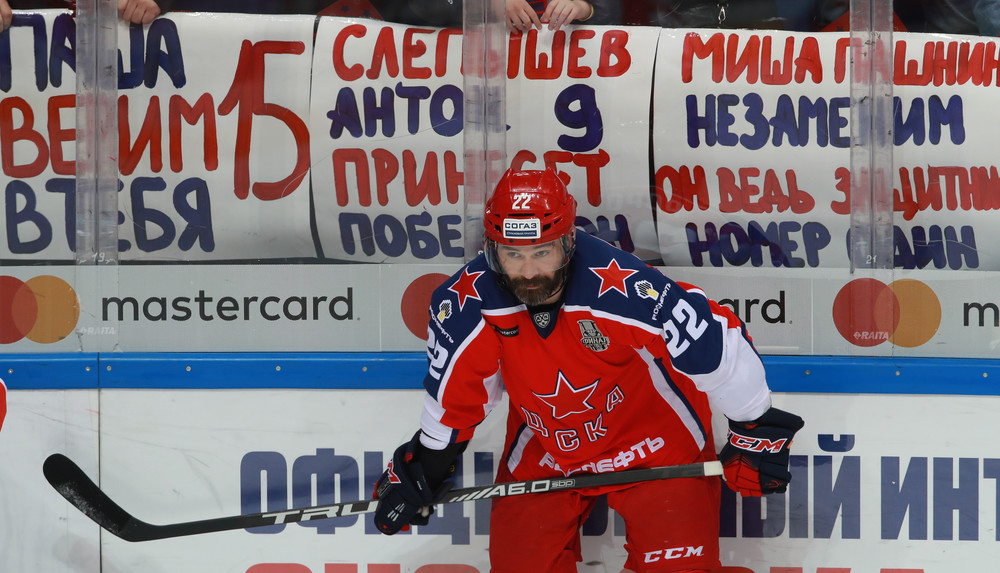