Chemistry is the key for the White-and-Blues. Dynamo season preview

With just more than a month to go to the start of the upcoming season, it’s the right time to look at how the teams are approaching the restart of the operations after the long pause. KHL.ru’s pre-season countdown today looks at one of the contenders in the Western Conference, Dynamo Moscow.

All change for the Army Men. CSKA season preview

Dynamo Moscow had an excellent regular season. Led by the dynamic duo Vadim Shipachyov and Dmitrij Jaskin, the Blue-and-Whites finished the regular season as the fourth seed in the Western Conference. In the playoffs, they had a hard-fought series against Spartak, won 4-2, with the sixth game played without spectators. However, after the sixth game, the season was first halted, then curtailed, and Dynamo didn’t have a chance to see whether it could pose a real challenge to the Army teams for Western Conference supremacy. 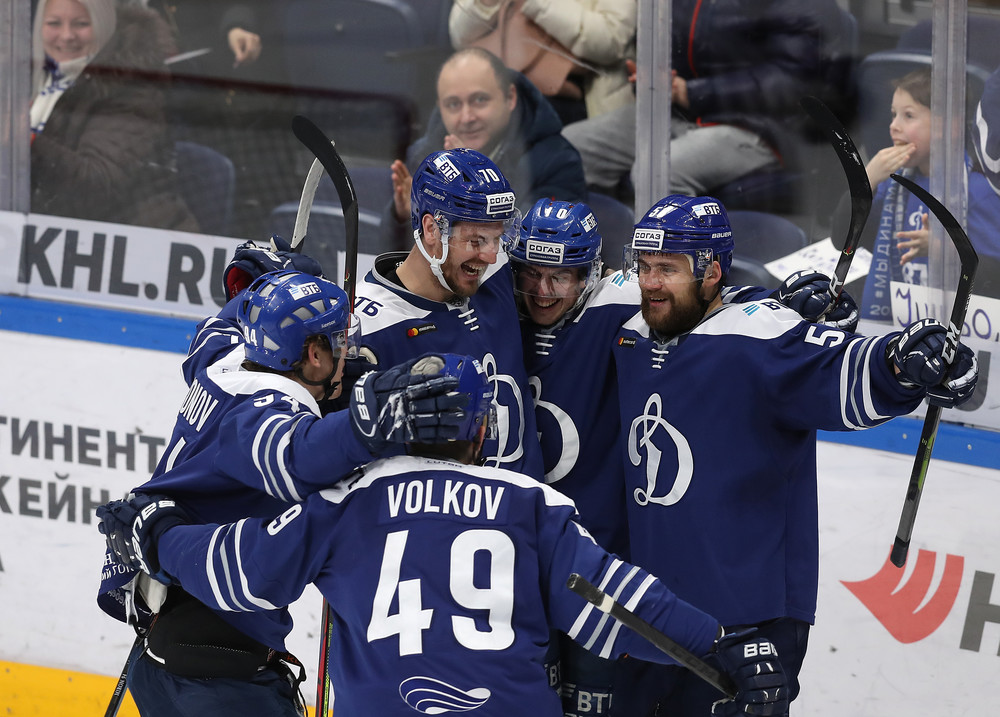 During the offseason, the Blue-and-Whites worked hard on the transfer market to get a strong roster even stronger. However, to deal with the newly-introduced salary cap, Dynamo had to part ways with several players. The most noticeable loss is Andre Petersson. The flamboyant Swede, who changed four teams in the last four seasons, after a 17-goal campaign, will try to find the net for Lokomotiv Yaroslavl.

Other losses for Dynamo include the veteran Maxim Afinogenov, defenseman Kirill Lyamin, and Latvian international Miks Indrasis. If the first two are still free agents, Indrasis recently announced his return to Riga. 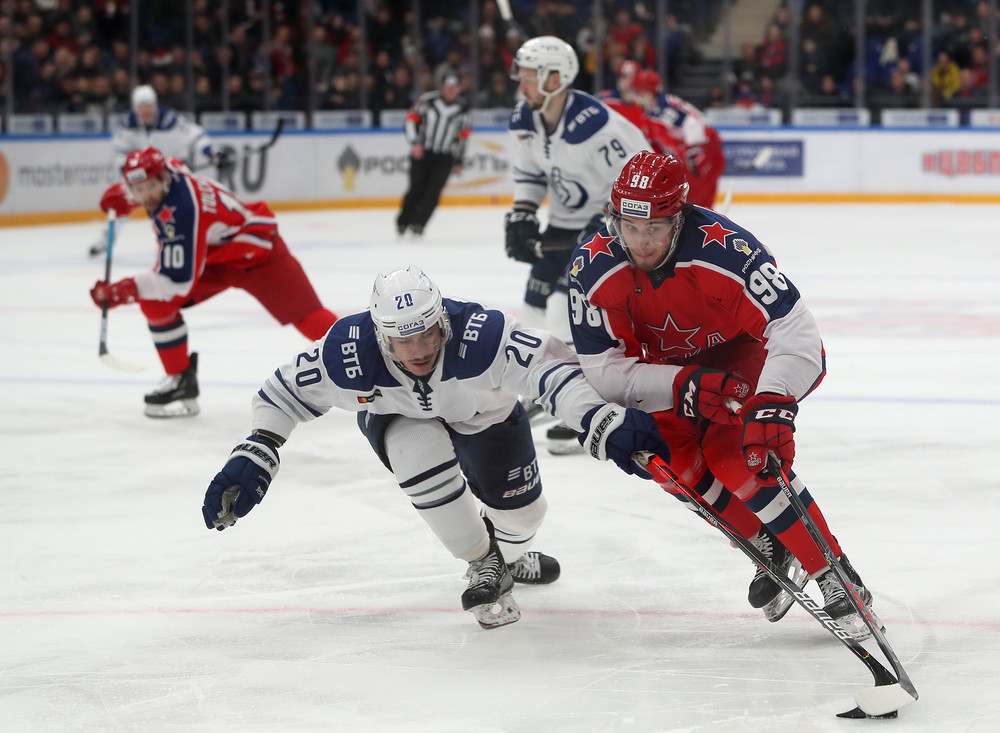 Dynamo had a well-assembled roster last time around, and they didn’t have to sign many stars. However, to substitute Andre Petersson — at least in their foreigners quota — they signed Oscar Lindberg. The Swedish center — who won the gold medal with the Tre Kronor at the 2013 and 2017 IIHF World Championships — should fit nicely as the team’s second-line center.

Before joining Dynamo, Lindberg was one of the best players in the Swedish SHL in 2012-2013, then sailed to North America, where he played for the New York Rangers, Vegas Golden Knights, and Ottawa Senators in the NHL. He will then rejoin Vadim Shipachyov, with whom he briefly played in the 2017-2018 season in Vegas. Last year, the Swede lined up for EV Zug in the Swiss National League and looks like a perfect signing for a team with enough firepower in the top lines and who needed to tight its defensive ranks.

Another notable movement is the return of Dmitry Kagarlitsky. The Cherepovets native was fantastic when playing side-to-side with Shipachyov, but his move to SKA didn’t pay off. It will be interesting to check whether bench boss Vladimir Krikunov intends to play Kagarlitsky with Jaskin and Shipachyov, or if he will prefer to spread out his top offensive players. 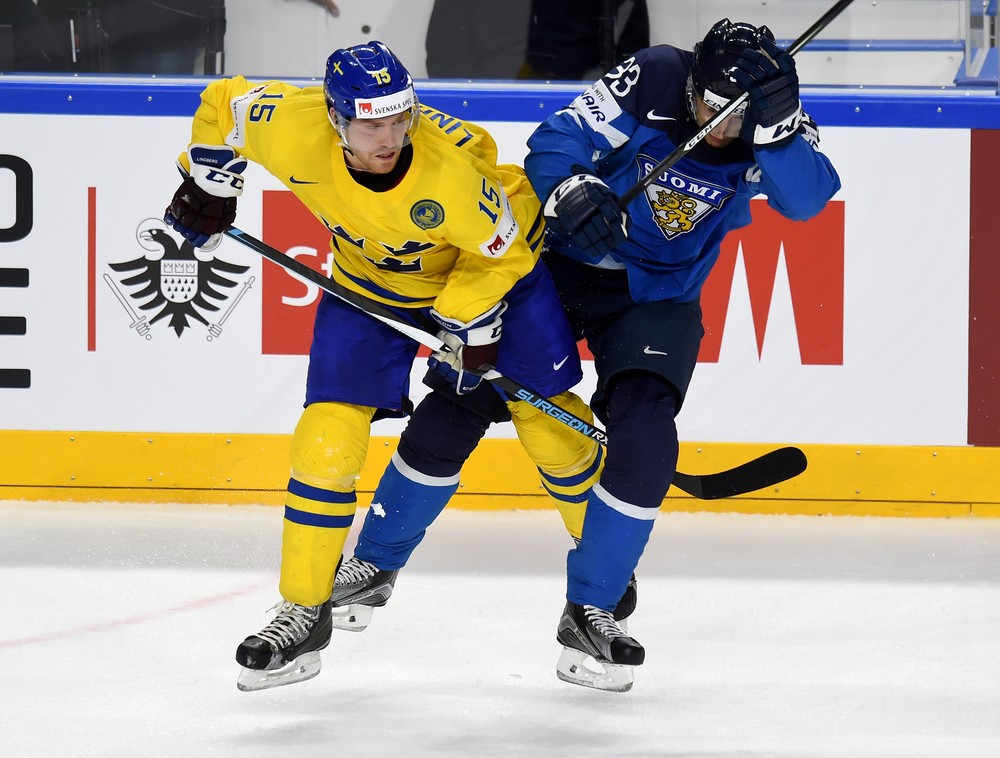 Veteran coach Vladimir Krikunov never won the Gagarin Cup despite his excellent record in the KHL, and last year he was deprived of an excellent chance to finally fill this gap. His different approach from that preached by his neighbor colleague Igor Nikitin makes things more interesting, and it looks like it will be an exciting clash next year for the Western Conference’s top spots. 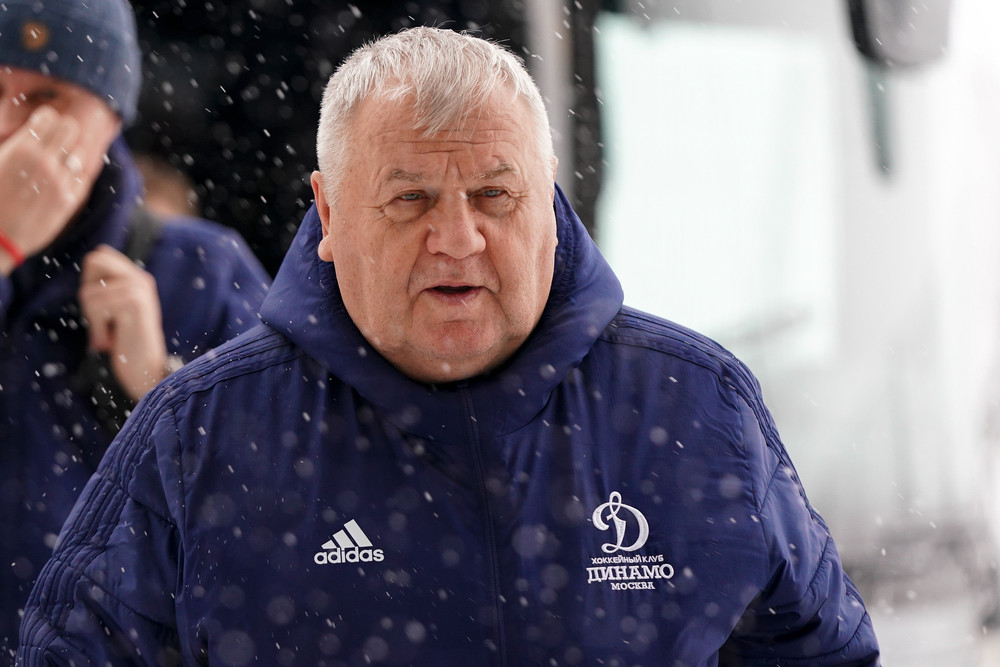 Vadim Shipachyov was last year’s top scorer, leading the league with 65 (17+48) points in 61 regular-season games. He also led the way with 8 (4+4) points in 6 clashes against Spartak Moscow in the playoffs. His chemistry with Dmitrij Jaskin was extraordinary, and it means that he can become the third KHL player to win back-to-back the top scorer award after Sergei Mozyakin and Alex Radulov. Shipachyov’s lengthy resume includes an Olympic gold medal, two Gagarin Cups, and two IIHF World Championship titles. 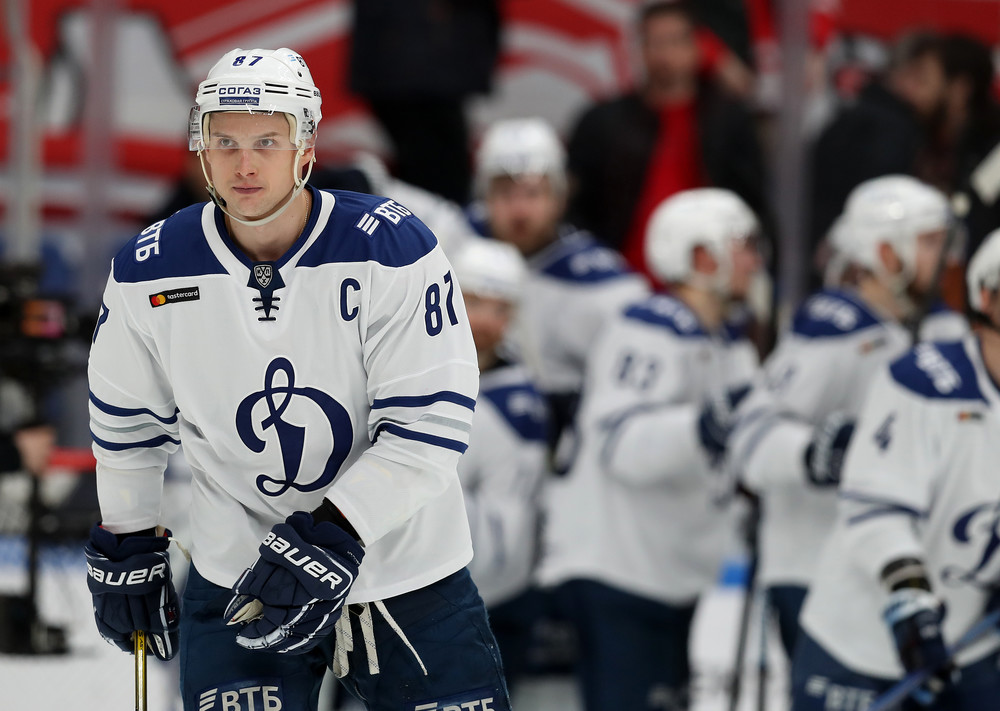 Dynamo built this roster with only one goal in mind: the Gagarin Cup. With their last victory dated 2013, the White-and-Blues will only be happy with an appearance in the grand final.

But it won’t be easy: the Western Conference features plenty of formidable opposition in CSKA and SKA, with some other teams like Jokerit or Lokomotiv also looking minaceous with imposing rosters. And can you ever cross out Oleg Znarok’s teams? Dynamo is currently one of the teams to beat in the West, but anything can happen as the next season promises to be more exciting than ever. 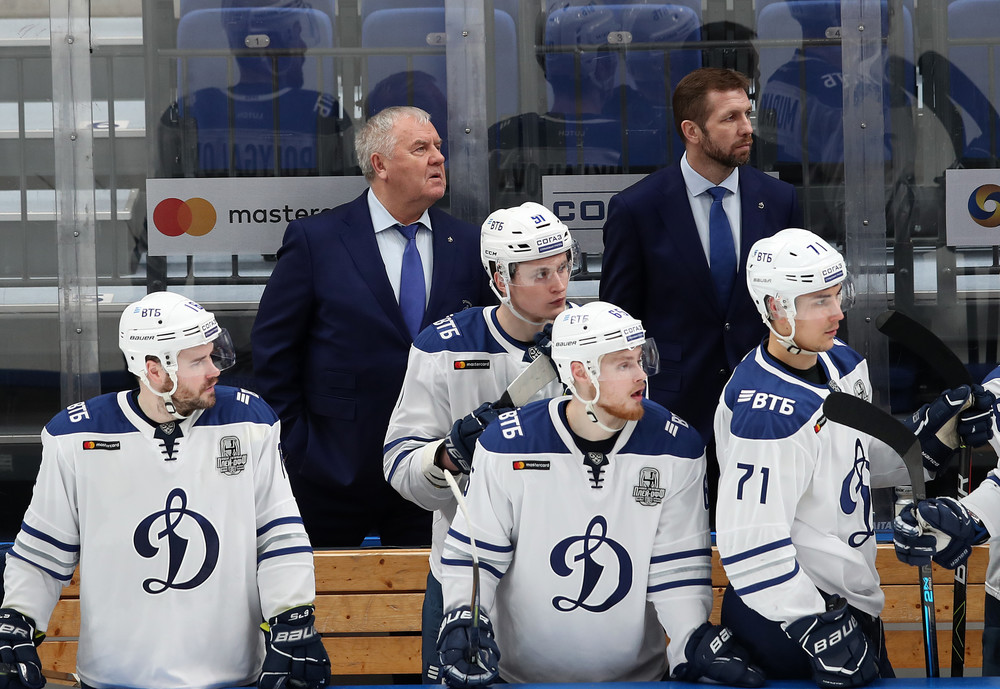